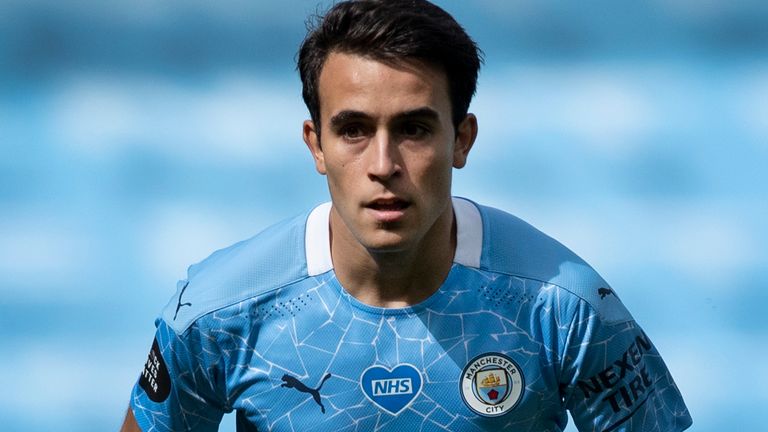 Pep Guardiola has revealed that Eric Garcia has told Manchester City he does not want to sign a new contract and believes the young defender wants to leave the club.

Spain Under-21 international centre-back Garcia – who is now in the final 12 months of his City deal – has played in eight of the club’s 12 games since the restart and was offered an extension.

But ahead of City’s Champions League last-16 second leg against Real Madrid on Friday, Guardiola said: “He announced to us that he doesn’t want to extend his contract with Manchester City.

JAMIE REDKNAPP: Mason Greenwood is the best kid Man Utd have ever seen

Fulham 'set to offer Scott Parker £5m per year deal' after promotion
Man Utd chief Ed Woodward accused of making ‘fundamental error’ in Jadon Sancho transfer
Best News
Recent Posts
This website uses cookies to improve your user experience and to provide you with advertisements that are relevant to your interests. By continuing to browse the site you are agreeing to our use of cookies.Ok