Everton host Southampton at Goodison Park in the Premier League this evening.

The Toffees suffered defeat by Tottenham last time out, extinguishing any remaining hopes of stealing a place in next season’s Europa League.

Southampton, however, are in a buoyant mood after Che Adams’ spectacular 40-yard lob of Ederson saw the Saints defeat deposed champions Manchester City.

Ralph Hasenhuttl’s side have won three of their last four games and are brimming with confidence.

Here is everything you need to know. We may earn commission from some of the links in this article, but we never allow this to influence our content. 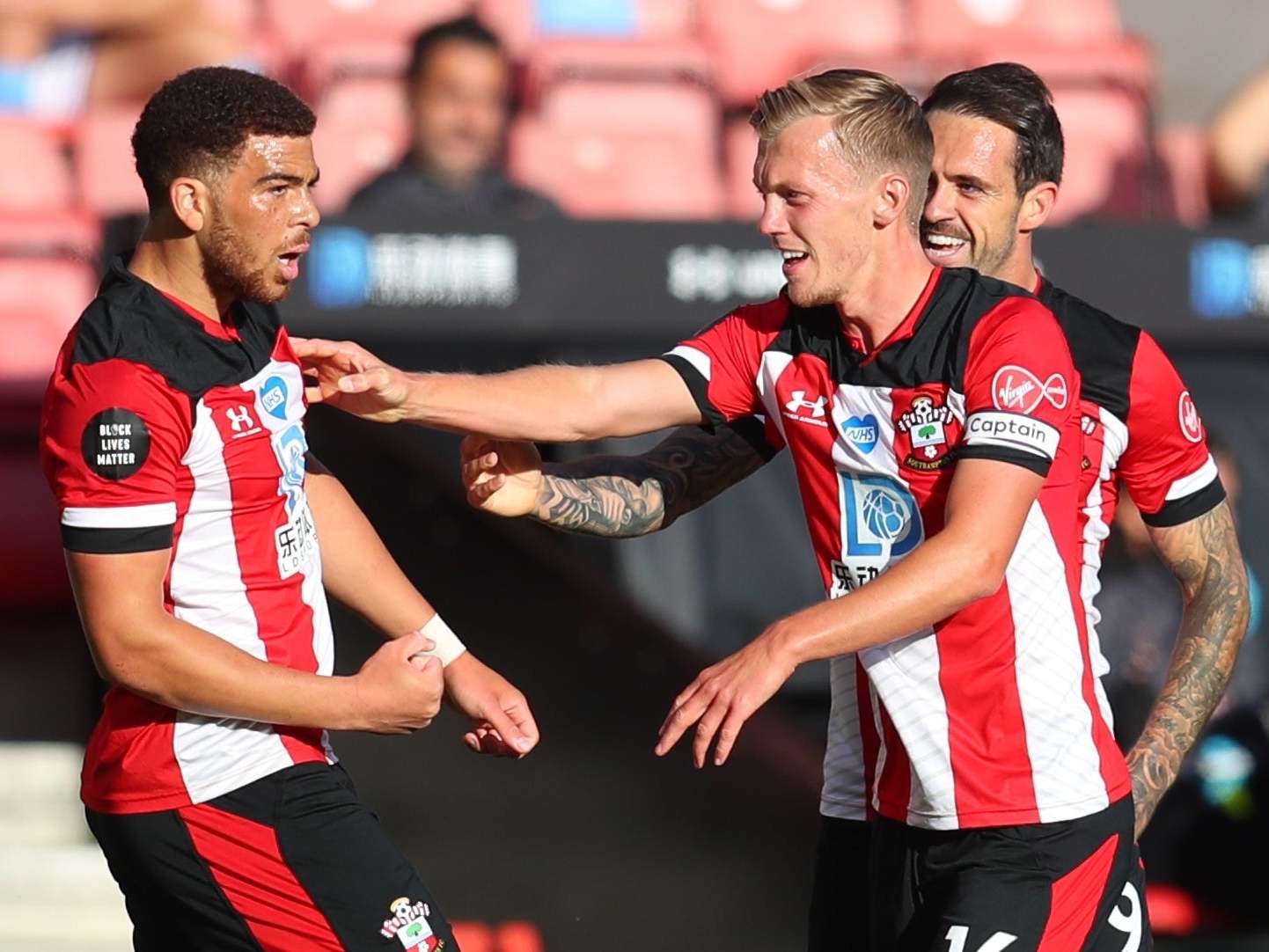 The match will begin at 6pm on Thursday 9 July at Goodison Park.

The match will be broadcast live on Sky Sports Main Event and Sky Sports Premier League.

Everton are waiting anxiously on the fitness of Alex Iwobi and Mason Holgate. Theo Walcott, Jean-Philippe Gbamin, Fabian Delph and Cenk Tosun are all ruled out. Djibril Sidibe could return.

Southampton are without Jannik Vestergaard and Yan Valery, while Moussa Djenepo and Nathan Tella are also doubts. Sofiane Boufal and Pierre-Emile Hojbjerg are both set to return.

Brighton vs Liverpool live stream: How to watch Premier League fixture online and on TV

Liverpool sent Rhian Brewster message after on-loan striker scored again
Borussia Dortmund eyeing up possible replacements for Jadon Sancho
Best News
Recent Posts
This website uses cookies to improve your user experience and to provide you with advertisements that are relevant to your interests. By continuing to browse the site you are agreeing to our use of cookies.Ok