Everton winger Bernard has reportedly turned down an offer from Saudi Arabia as he wants to salvage his career in the Premier League.

The 28-year-old Brazilian has fallen down the pecking order under Carlo Ancelotti at Everton having made just two appearances this season, both arriving in the Carabao Cup against Salford City and Fleetwood Town.

But, nonetheless, Bernard remains keen to fight for his place and Goal reported that he rejected an approach from Al Hilal at the weekend. 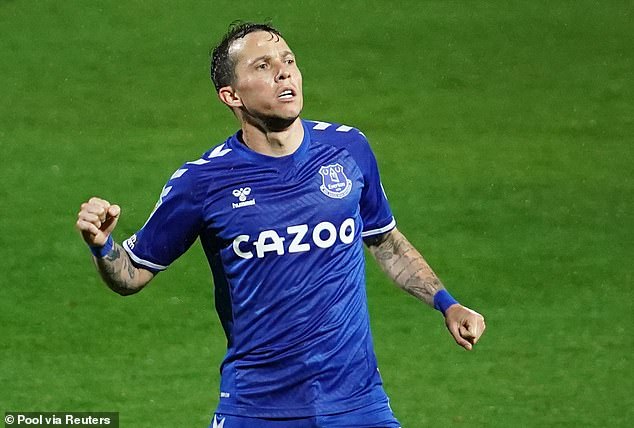 Bernard featured in 30 games for Everton in 2019-20 but the summer arrival of James Rodriguez from Real Madrid has significantly hampered his game-time.

He moved to Goodison Park in 2018 on a free transfer from Shakhtar Donetsk and was a regular in the side when Ancelotti first took the reins.

There were reports in the summer that Paulo Fonseca, who coached Bernard at Shakhtar, was keen to bring him to Roma, only for a move to fail to materialise. 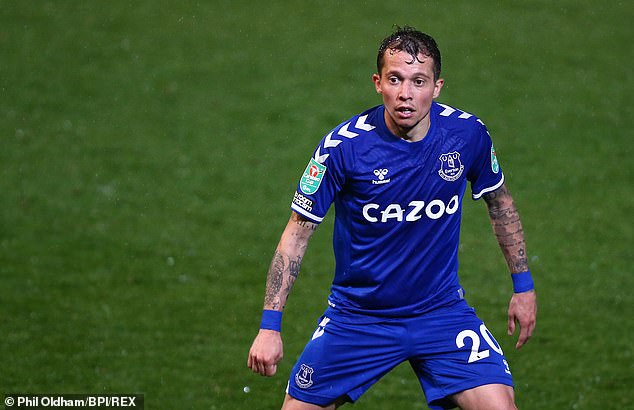 Everton have made a stunning start to the Premier League campaign, currently sitting top of the table after the opening five games.

The form of Ancelotti’s side makes it increasingly difficult for Bernard to stake his claim to get back into the side.

He has been an unused substitute in every Premier League game so far this season, finding himself behind Gylfi Sigurdsson as a first option from the bench.

Bernard’s production in England has struggled in comparison to the numbers he posted when thriving in Ukraine.

The 28-year-old has six goals and seven assists to his name in an Everton shirt two years after arriving. 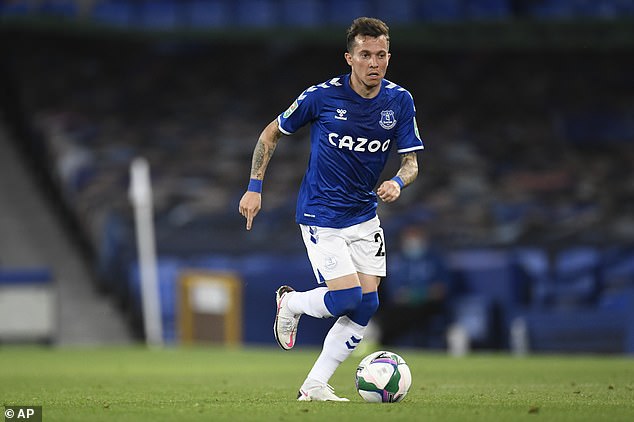 English football on the brink: Premier League weathering storm of no fans, but lower leagues are in trouble

Man Utd star Anthony Martial has Kylian Mbappe backing as PSG ace makes ‘big’ prediction
Man Utd predicted XI vs PSG as Ole Gunnar Solskjaer makes changes
Best News
Recent Posts
This website uses cookies to improve your user experience and to provide you with advertisements that are relevant to your interests. By continuing to browse the site you are agreeing to our use of cookies.Ok