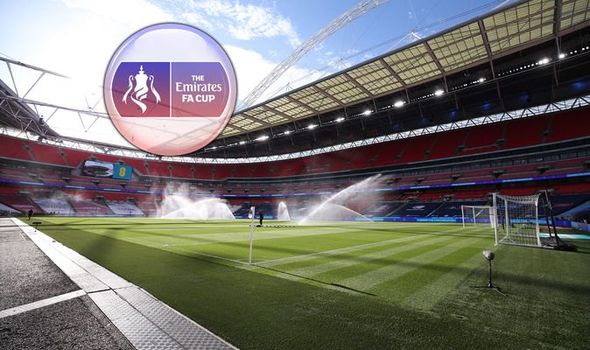 The world’s oldest cup competition has reached another final with just Arsenal and Chelsea left to compete for the trophy. The FA Cup final kicks off in an empty Wembley Stadium at 5.30pm.

Chelsea finished four places and 10 points ahead of the Gunners in the Premier League this season.

But boss Mikel Arteta insists his Arsenal side will not be overawed by the occasion.

“I always say that the league table doesn’t lie too much,” Arteta said.

“You can look at some decisions, even in the games that we played together, where we could have the gap a little bit smaller.

ALSO SEE: Arsenal vs Chelsea predictions: Who will win the FA Cup final? 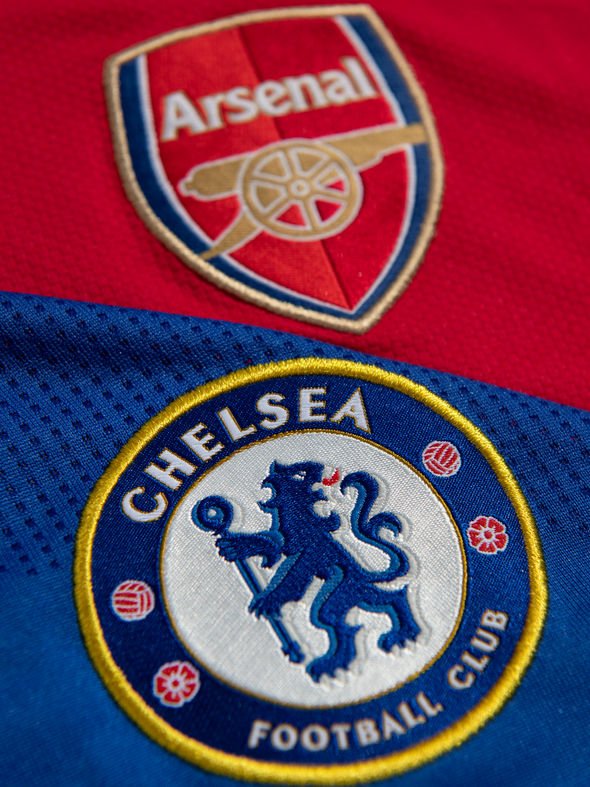 “Our only aim and all our energy is going to be on winning that trophy, it doesn’t matter where we start. They are playing at a really good level but we are going to go for it.”

What happens if the FA Cup final is drawn?

If Arsenal vs Chelsea ends in a draw after 90 minutes, they will play 30 minutes of extra-time.

If the final is still level after extra-time, a penalty shootout will take place.

Penalties will be taken in accordance with the procedure adopted by the International Football Association Board (IFAB). 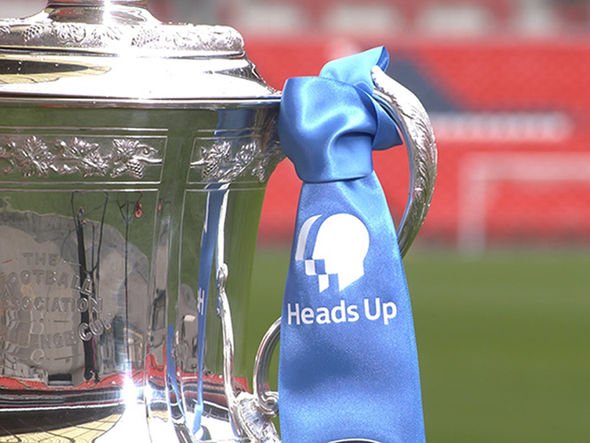 What are the IFAB regulations? 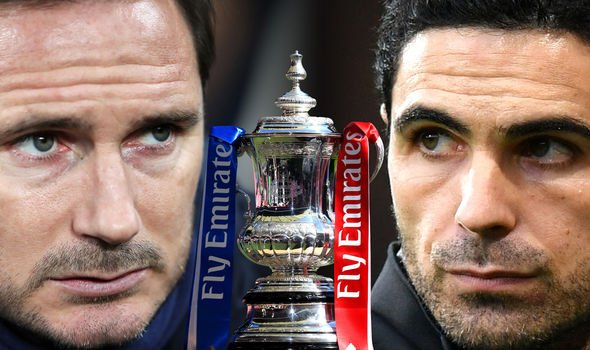 If both the goalkeeper and kicker commit an offence at the same time:

Umtiti insists he has no interest in leaving Barcelona this summer
Tottenham to offer first-team star to complete one of THREE transfer targets
Best News
Recent Posts
This website uses cookies to improve your user experience and to provide you with advertisements that are relevant to your interests. By continuing to browse the site you are agreeing to our use of cookies.Ok