‘Together we lose, together we make mistakes and together we grow’: Bruno Fernandes delivers a rallying cry to his Manchester United team-mates after their Europa League defeat by Sevilla and vows ‘to conquer many titles’ in his time at Old Trafford

Bruno Fernandes believes the good times are around the corner for Manchester United, despite their disappointing Europa League semi-final exit.

The Red Devils’ season ended on Sunday night when they lost 2-1 to Sevilla.

Ole Gunnar Solskjaer’s side dominated large part of proceedings and took the lead through a fantastic ninth-minute Fernandes penalty. However, they were pegged back 15 minutes later when Suso equalised before Luuk de Jong tapped home the winner with 12 minutes remaining in the second half. 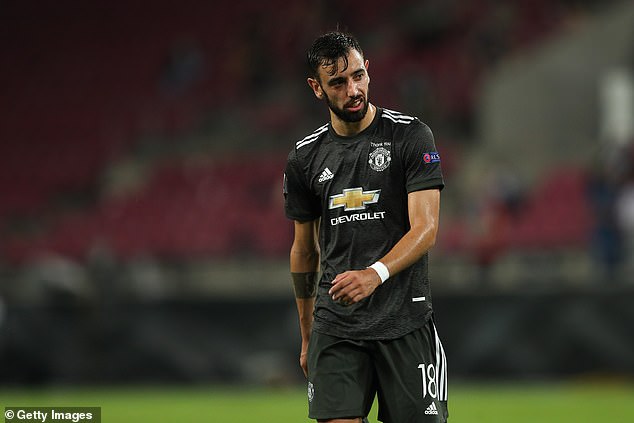 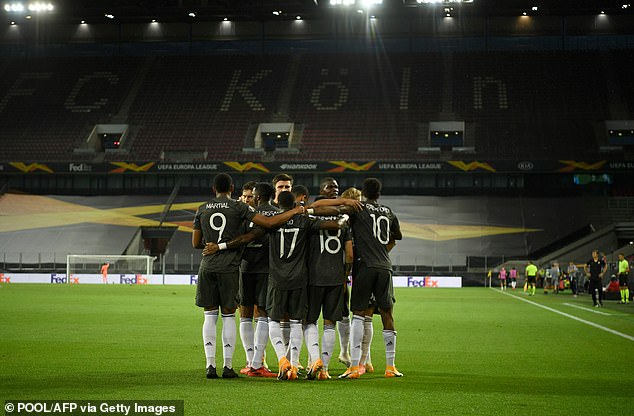 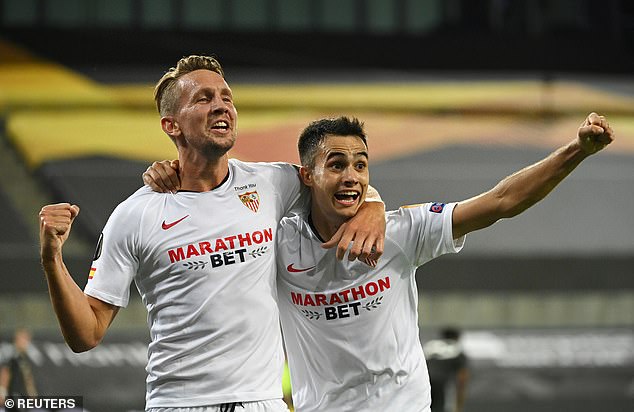 The result means United end the season trophyless and were dumped out of all cup competitions (FA Cup, Carabao Cup and Europa League) at the semi-final stage. They did finish third in the Premier League though to qualify for the Champions League next season.

Fernandes is seeing the bigger picture though. The January signing from Sporting Lisbon has revitalised the club since his arrival – scoring 12 goals and providing eight assists in 22 matches across all competitions.

And the Portuguese playmaker is adamant United will come back stronger next season.

Taking to Instagram on Monday afternoon, the 25-year-old issued a rallying cry to those linked with the Old Trafford outfit.

‘Unfortunately our journey in the @europaleague ends here. It wasn’t what we expected. We wanted to be in the final and fight for the trophy we so desired,’ he wrote.

‘Whilst we congratulate @sevillafc for making it to the final, we still played well and we didn’t deserve to stop here. It is now time for rest and to reflect so that we come back even stronger and reach the goals we set ourselves for the next season!

Thank you to all my team-mates and staff who welcomed me so well over these past months at the Red Devils. I hope to continue to learn and grow everyday with you, and that we conquer many titles in the future!

Man City announce David Silva to be honoured with statue outside Etihad Stadium
Koeman identified two Barcelona "defects" four months before likely appointment
Best News
Recent Posts
This website uses cookies to improve your user experience and to provide you with advertisements that are relevant to your interests. By continuing to browse the site you are agreeing to our use of cookies.Ok