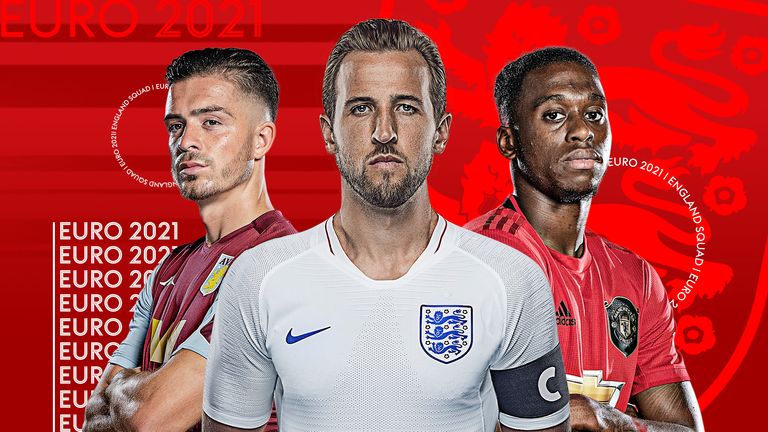 The football continues and a new calendar is taking shape. From domestic and continental competitions to the new European Championship schedule, keep track of all the new dates. 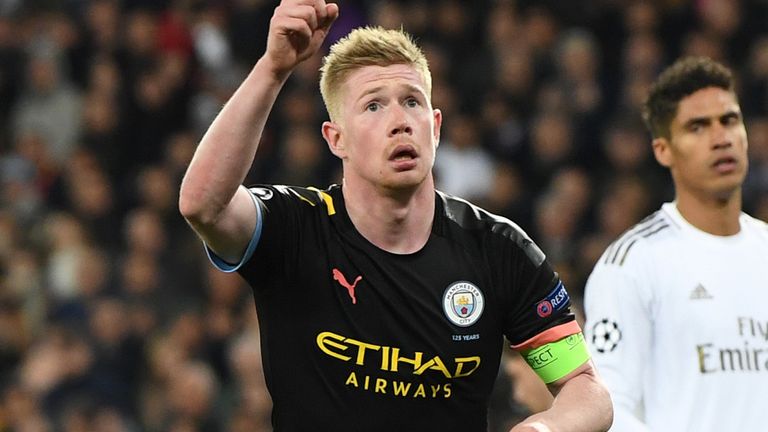 Champions League knockout games are being played in a 12-day condensed tournament in Lisbon in from August 12-23.

Paris Saint-Germain are through to the semi-finals, while Atletico Madrid, RB Leipzig, Manchester City, Bayern Munich, Barcelona and Lyon are hoping to join them. Manchester United have seen off Copenhagen to reach the semi-finals and will face Sevilla, while Inter will take on Shakhtar Donetsk for a place in the final. All the games have taken place across four venues in Germany – Cologne, Duisburg, Dusseldorf and Gelsenkirchen.

The 2020 UEFA Super Cup was originally due to be hosted by Porto but will now be played at the Puskas Arena in Budapest on September 24.

The Women’s Champions League will be played as a knockout tournament in Bilbao, Spain from August 21-30.

The summer transfer window will open for 10 weeks, starting on July 27 and ending at 11pm on October 5.

Following consultation with the EFL, an additional domestic-only window will run from October 5 to 5pm on October 16.

During this window, Premier League clubs will only be able to trade with EFL clubs – either loans or permanent registrations – and can’t do business with each other or with foreign clubs. 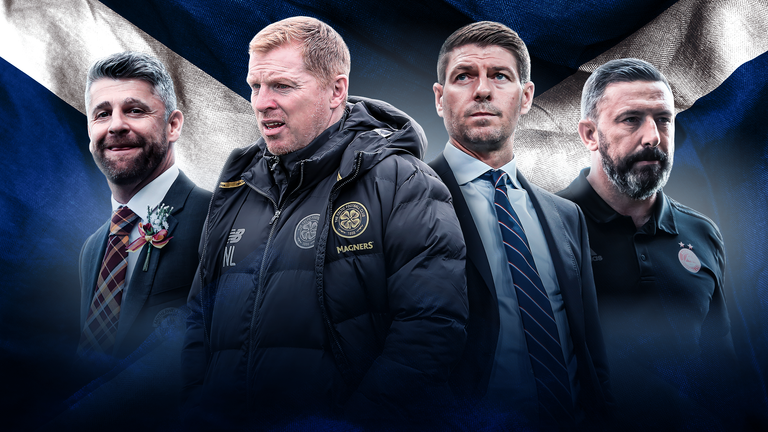 The 2020/21 campaign got underway on Saturday August 1 as part of a new deal with Sky Sports that will see up to 48 games broadcast exclusively live.

There will be no winter break and the season is due to finish on May 15/16.

The final stages of the 2019/20 Scottish Cup will take place in the middle of the 20/21 season: semi-finals between Hearts and Hibernian and Celtic and Aberdeen have been scheduled for October 31 and November 1, with the final pencilled in for December 20.

The Community Shield will take place on Saturday August 29.

The match between Premier League champions Liverpool and FA Cup winners Arsenal will be played a fortnight before the scheduled start of the new domestic season on September 12.

The match will be immediately followed by an international break from September 2 to 10. 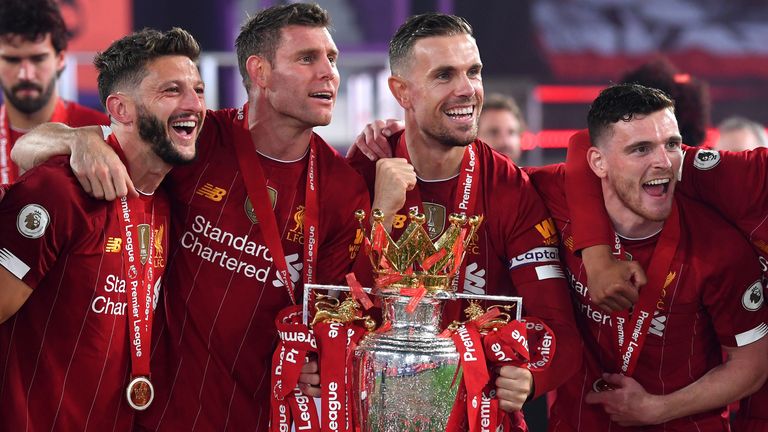 The Premier League has revealed the 2020/21 season will start on September 12 – just six weeks after the extended 2019/20 one finished.

The full fixture schedule, the Premier League says, will be released no later than Friday August 21. Initial broadcast selections will follow, along with dates for subsequent fixture amendments throughout the season.

Due to scheduling challenges following the pandemic, the Sky Bet EFL Championship will feature 13 midweek match rounds while League One and League Two will each have 11 throughout the season. 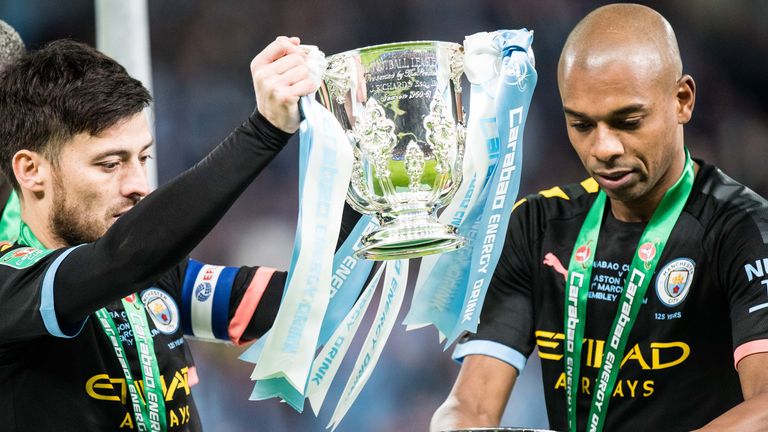 The Carbao Cup will officially kick off the new Sky Bet EFL season.

Round One fixtures are scheduled to take place on Saturday September 5, but due to the international window may be played on alternative dates. The draw will take place on Sky Sports News on Tuesday August 18.

Rounds Two, Three and Four will be played on consecutive midweeks dates starting 15/16 September 15/16. Premier League sides will enter the competition in Round Two – or Round Three if they are competing in European competition in season 2020/21.

A schedule change will see two-legged semi-finals replaced by a single tie.

The EFL Trophy will start during the week commencing September 7, and culminating at Wembley Stadium for the final on Sunday March 14 2021.

The group stage draw for the EFL Trophy will take place on Tuesday 18 August.

The full schedule has been confirmed, with the final due to take place on Saturday May 15 2021. Replays have been scrapped – for this season only – to ease pressure on the football schedule.

The National League is expected to start the new season on the weekend of October 3.

The qualifying round for the 2020/21 edition of Europe’s top club tournament will be played in single legs, with the exception being the Champions League play-offs, which will remain over two legs. A draw will determine which club will play the single leg in their stadium.

Which English clubs have qualified? 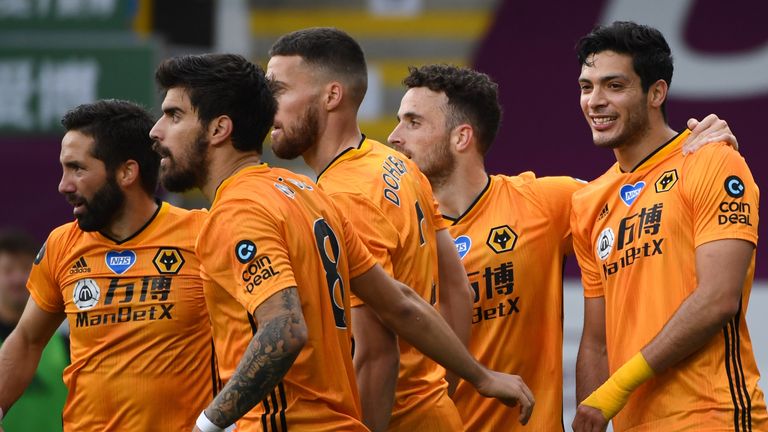 Arsenal’s FA Cup win opens up the opportunity for eight English sides to be playing in Europe next season.

The Europa League will follow the same qualifying format as the Champions League.

Which English clubs have qualified? 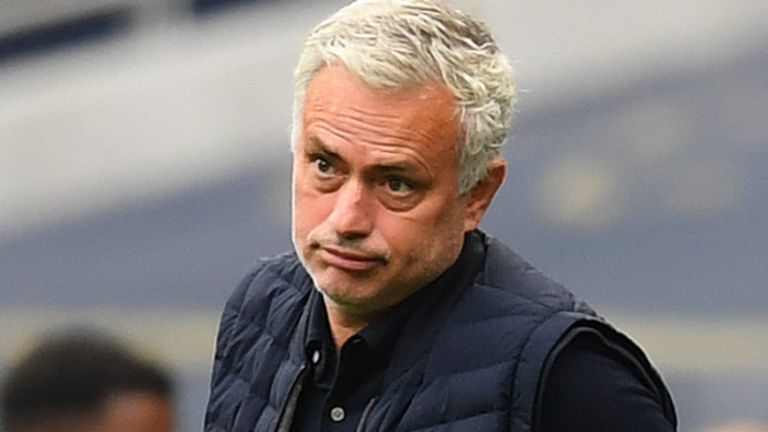 When does Spurs’ EL campaign start?

Jose Mourinho’s side will enter the second round of qualifying and face an additional three qualifying games, with trips to Belarus, Kazakhstan, Montenegro, Estonia and the Faroe Islands all possible. 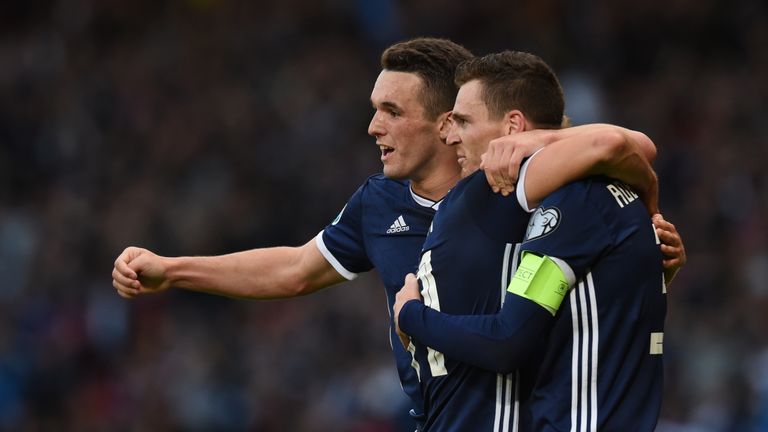 The national team football windows of October and November 2020 will now feature triple-headers instead of double-headers, allowing the postponed European Qualifiers play-offs to be rescheduled at the beginning of the respective windows, on October 8 and November 12.

No further dates have yet been confirmed.

England have been drawn in League A, Group 2 to face Iceland, Denmark and Belgium in the next edition of the tournament.

Republic of Ireland have been drawn against Wales in League B, Group 4, alongside Bulgaria and Finland.

Scotland will come up against Israel, Slovakia and Czech Republic in League B, Group 2, while Northern Ireland face a tricky Group 1 in League B against Romania, Norway and Austria. 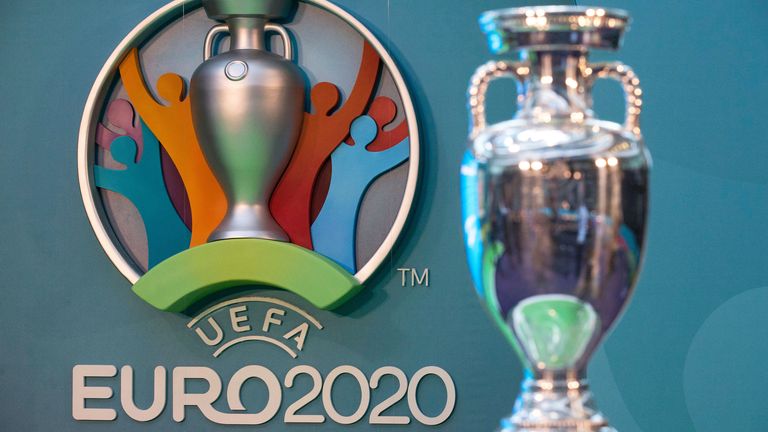 The postponed tournament – which will continue to be named ‘Euro 2020’ – has been pushed back a summer and will now take place from June 11-July 11, 2021. The 12 original host cities have been confirmed as venues for the rescheduled tournament.

FIFA has confirmed the initial schedule for the 2022 winter World Cup in Qatar.

The first game will kick off at 10am on Monday November 21, with four matches per day during the group stage.

FA Cup replays scrapped for 2020-21 season
Lukaku and Sanchez ‘plotting revenge against Man Utd’ for bad treatment
Best News
Recent Posts
This website uses cookies to improve your user experience and to provide you with advertisements that are relevant to your interests. By continuing to browse the site you are agreeing to our use of cookies.Ok