Frank Lampard is reportedly keen to sign Thiago Silva and make the Brazilian new captain of Chelsea. The 35-year-old is a free agent after leaving Paris Saint-Germain and looks set for a move to Stamford Bridge this week.

Silva will provide bags of experience to a rearguard that had the worst defence in the top half of the Premier League last season.

The veteran centre-back is seen as a short-term solution to Chelsea’s defensive woes and is expected to nail down a starting berth in Lampard’s side.

Reports from Brazil also indicate that the Chelsea manager plans to hand Silva the captain’s armband, making him an immediate leader in the dressing room.

Globo Esporte claim Lampard specifically asked the Blues board to target Silva with this in mind, hoping to secure a new skipper that will ideally lead a Premier League title challenge. 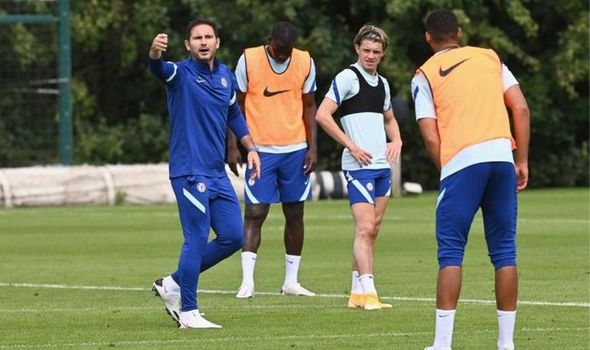 The latest report says a deal isn’t signed yet but should be concluded before the end of the week.

Silva himself is keen on one last move to a big European team in order to keep his international hopes alive.

The defender has one eye on the 2022 World Cup but will be 38 by the time the tournament rolls around so needs to stay fit and relevant to be in with a chance of selection.

With this in mind, Silva has supposedly rejected talks with clubs from China and Qatar despite the promise of a huge final payday.

Chelsea’s fourth-place finish last season and subsequent qualification for the Champions League has strengthened their hand in negotiations, with Silva keen for one last assault on the top European trophy.

The centre-back failed to win the Champions League with both AC Milan and PSG, most recently losing the 2020 final 1-0 to Bayern Munich, and would like to add the competition to his illustrious CV.

Lampard’s wish to hand Silva the armband is not likely to go down well with current skipper Cesar Azpilicueta, while the new arrival is set to demote vice-captain Jorginho further down the hierarchy.

As for getting regular game time, Silva shouldn’t have much trouble establishing himself with Chelsea yet to settle on a preferred centre-back partnership since Lampard took over. 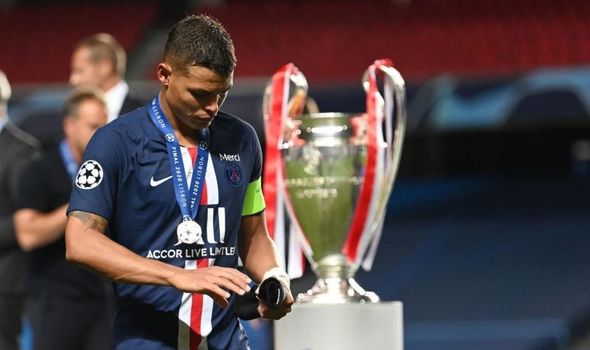 Antonio Rüdiger, Andreas Christensen and Kurt Zouma all rotated last season while Fikayo Tomori started the season in favour but barely featured in 2020 and now looks set for a loan move.

Chelsea are said to be in talks over signing free agent Malang Sarr, but the French youngster could be sent straight back out on loan if a deal for Silva is secured.

Meanwhile, the Blues are looking to complete deals for Ben Chilwell and Kai Havertz this week as they look to bolster their squad further.

The west London club have already secured the signings of Hakim Ziyech and Timo Werner while they also want a new goalkeeper before the transfer window closes.

Lionel Messi contacts Pep Guardiola over Manchester City transfer
Jadon Sancho and Man Utd ‘believe’ transfer will go through – and so do Dortmund
Best News
Recent Posts
This website uses cookies to improve your user experience and to provide you with advertisements that are relevant to your interests. By continuing to browse the site you are agreeing to our use of cookies.Ok