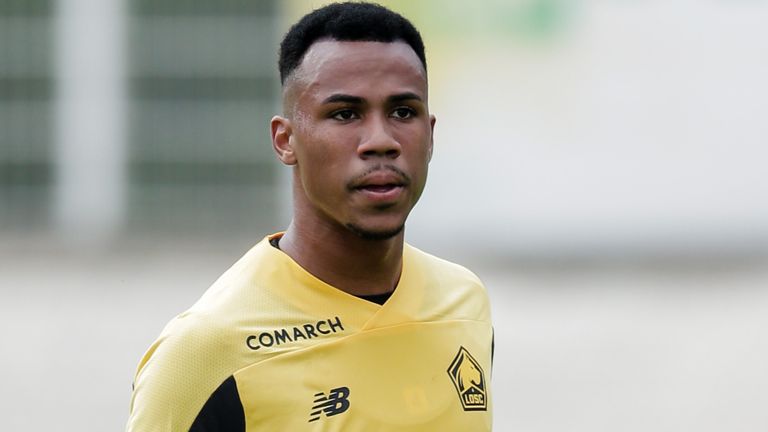 Arsenal head coach Mikel Arteta says he is positive the club will soon complete the signing of defender Gabriel Magalhaes from Lille and agree a new contract with Pierre-Emerick Aubameyang.

Gabriel is set to join Arsenal after they agreed a £27m fee with Lille for the defender, beating off competition from Premier League rivals Manchester United, who held late discussions with the player’s representatives, Everton and Italian club Napoli to sign the 22-year-old.

“We cannot announce anything yet [with regards to Gabriel]. The deal is not finalised, he is a player we have followed for a long time. Hopefully we can get it done,” Arteta said ahead of Saturday’s Community Shield match against Liverpool. “Everything is okay when both parties sign and the player agrees the terms and he goes through the medical. Sometimes in the final stages it is not as easy as it looks but we are pretty positive that we can do it.

“When we get it I will be very pleased. We are determined he has the right profile to improve our squad. If we are able to finalise it we will be delighted.”

Meanwhile, club captain Aubameyang is close to ending speculation about his future and is expected to sign a new contract in the coming days. 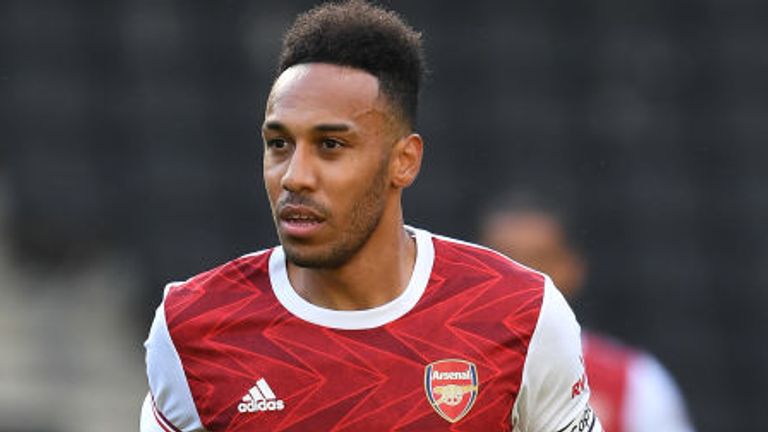 “I keep being positive. We had some really good talks with him and his agent,” Arteta continued.

“I am pretty confident we will find an agreement soon, that’s my feeling.

“[It will be a massive lift] for everyone and for him as well. He should be very happy if he is able to stay at the club for a long time.”

‘I really like Maitland-Niles, but I’m open to what he wants’

In terms of outgoings, Wolves have had an opening bid of £15m for Ainsley Maitland-Niles rejected by Arsenal.

Talks between the clubs are ongoing and Wolves are expected to go back in with a higher offer, with Arsenal thought to want at least £20m. 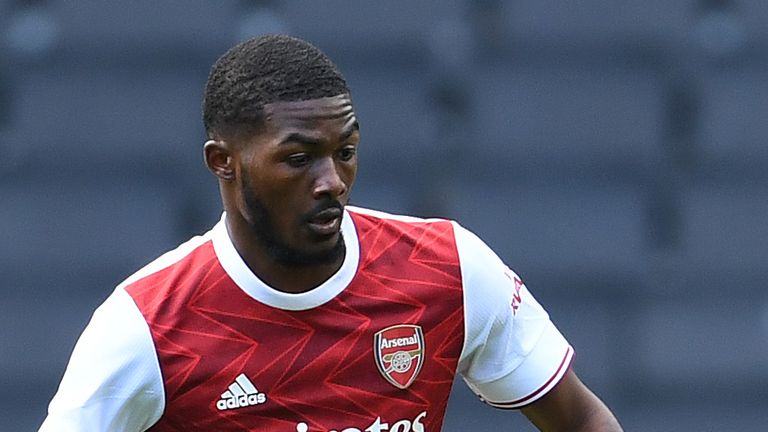 Arteta says he really likes Maitland-Niles and proved as much by playing him in the FA Cup semi-final and final.

“We have been reading a lot of news about our players. It is not bad that other clubs want him,” he said.

“With Ainsley, he is a player I said at the end of the season that I really like. The best way to show that is that I played him in the most important games. He responded really well.

“I’m always open to listen to what the players are feeling at every stage off their career. I then give them my opinion of how I see them and what I expect from them.

“If we have the right understanding we have to move forward together. If there is something that doesn’t work, we assess it with the player and the club.”

‘Messi would raise the level of the Premier League’

Arteta says he wants to see Messi in England, even if it means joining one of Arsenal’s domestic rivals. 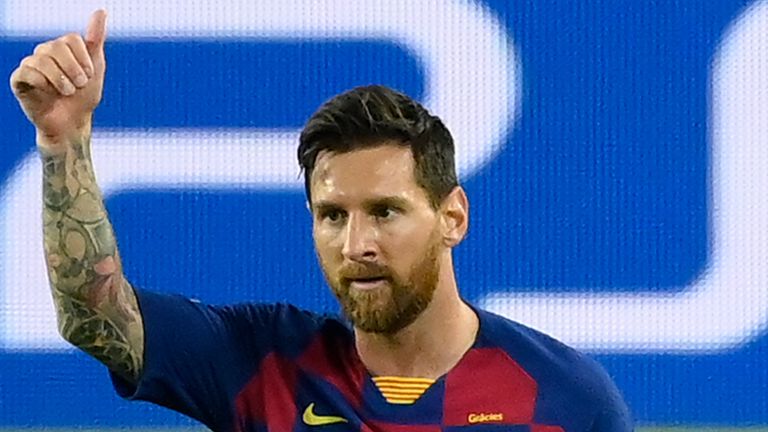 “He’s been linked everywhere! He has more clubs linked with him than any other player in history. I’ve been a Barcelona fan since I was young so I was sad to see [him go]. In my opinion he is the best player in football history.

“Let’s see what happens, if he comes to England we are all going to enjoy that.

“[If he plays against Arsenal] it doesn’t matter, it’s good for football. We have to find a way, if not there we might face him in the Champions League. You want the best players in your league, as an athlete you want the best competition.

“I played against [Cristiano] Ronaldo in the Premier League and it was great, it raises the level of every individual and team.”

Aaron Hickey: Bologna steal march on Bayern Munich after making Hearts offer
Bartomeu ready to resign as Barcelona president if Lionel Messi meets demand
Best News
Recent Posts
This website uses cookies to improve your user experience and to provide you with advertisements that are relevant to your interests. By continuing to browse the site you are agreeing to our use of cookies.Ok