Gareth Bale is fitter than ever ahead of Wales’ Nations League double-header, according to caretaker manager Robert Page. Prior to the international break, Tottenham boss Jose Mourinho expressed concerns over Bale’s potential workload in the coming weeks.

The concerns stemmed from Spurs finally getting the winger – who is back at the club on a season-long loan from Real Madrid – back to full fitness.

“It’s about managing the situation and keeping safe because he’s a player that needs to be safe,” the Portuguese said.

“Wales have two matches in the Nations League and I expect him to play but if they care as much about him as we do they have to manage the recovering periods. 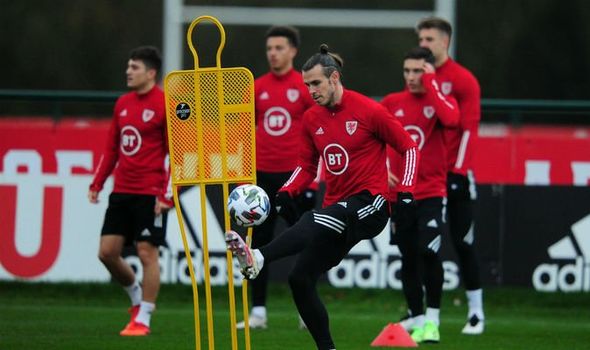 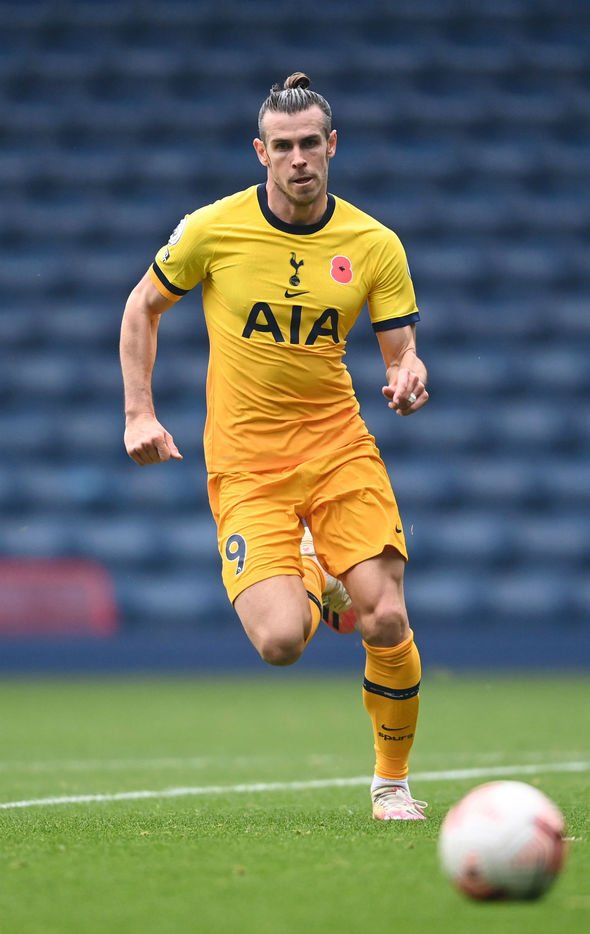 He’s probably the fittest I’ve seen him since I’ve been involved with Ryan and the first team. He’s looking in great shape.

Bale played no part in Wales’ 0-0 draw with the USA on Friday night but is expected to feature in their upcoming clashes with the Republic of Ireland and Finland.

And Page, who is deputising for Ryan Giggs, is seemingly not too concerned about the winger’s fitness levels.

“He’s been brilliant all week,” Page said of Bale.

“He’s probably the fittest I’ve seen him since I’ve been involved with Ryan and the first team. He’s looking in great shape.”

When pressed on the possibility of Bale starting both matches, Page said: “The most important game for us is tomorrow and we can only take one game at a time.

“It’s full focus on the Republic of Ireland and we can’t even look forward to Finland.

“We’ve all got a job to do and win games of football. Of course, we’re sympathetic to the club managers and the demands put on them with the current situation with Covid. 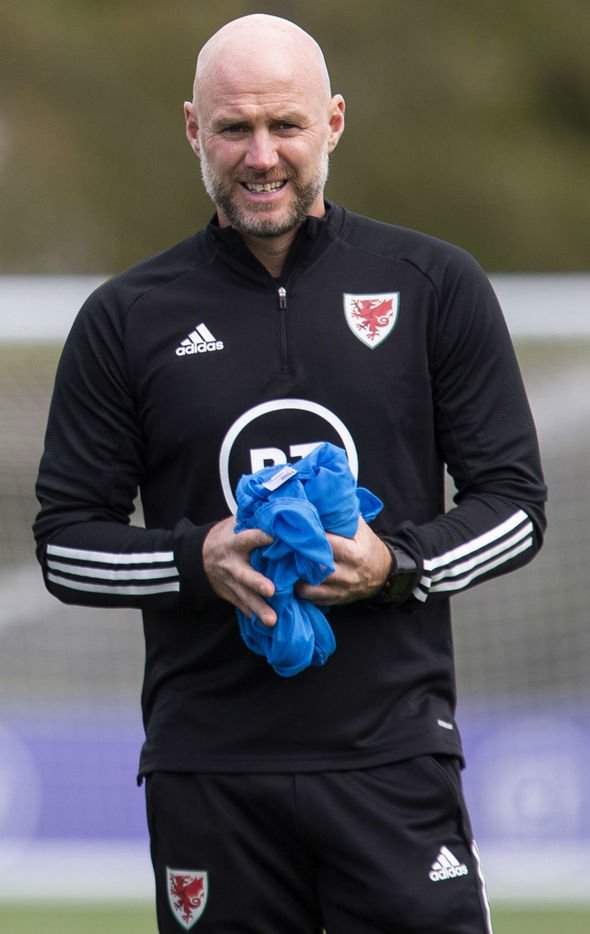 “I’ve been a club manager myself and know the demands and, from a selfish point of view, you want your players to be fit every week.

“No different from us when we’re in camp and we’ve got two big games.”

Page’s comments on Bale’s fitness will be music to the ears of Spurs, who will lock horns with Manchester City and Chelsea in their next two outings.

Everton striker Niasse to leave for NOTHING after arriving for £13.5m

Jack Wilshere: Cesc Fabregas says former Arsenal team-mate would have made it 'big time' at Barcelona or Real Madrid
Republic of Ireland: Four players called up to squad; Seamus Coleman, John Egan return to clubs
Best News
Recent Posts
This website uses cookies to improve your user experience and to provide you with advertisements that are relevant to your interests. By continuing to browse the site you are agreeing to our use of cookies.Ok