Gareth Southgate admits there has never been a harder time to be England manager. Previous incumbents have been publicly mocked for poor results as well as attacked in the press for irregularities their personal and financial imperfections.

But the current England boss seems to be carrying the short-fallings on his shoulders of everybody even vaguely associated to the Three Lions at the moment.

“The landscape for every England manager there’s ever been has always been more complicated than being just about the football,” he said.

“The football, of course, is ultimately how everybody is judged, from Ron Greenwood through to Bobby Robson you know, everybody has had moments of being ridiculed, abused, whatever, so I don’t think that’s changing.

“What we’re having is additional layers of difficulty to deal with which in some regards are slightly unprecedented because of the pandemic on top of everything else. 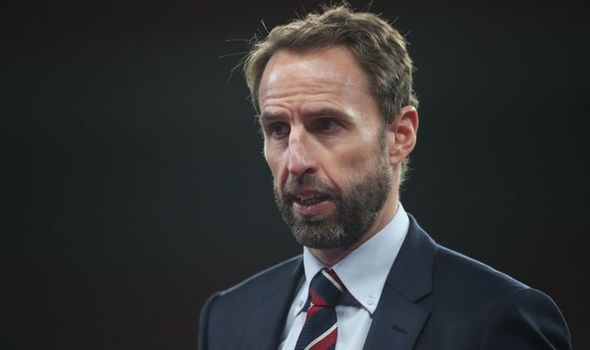 “There is so much change – and quick change – to schedules and the uncertainty of not knowing from one day to the next if your players are going to get through the testing, for example, so it’s adding more levels of complexity to it.”

Finally Southgate arrived at an international get=together where none of his charges had been drinking in casinos or getting involved in fisticuffs with foreign constabularies.

Nobody was ‘breaking Covid regulations’ with Icelandic beauty queens, to coin a very 2020 phrase.

Instead of his players, it was the man upstairs dragging his focus away from the tough enough job at hand.

“As he said himself, the terminology he used in in a number of areas was not acceptable and doesn’t reflect the view of the FA, doesn’t reflect what we as a team stand for,” Southgate said of the disgraced Greg Clarke.

“I don’t think he had any alternative but to take the decision he did to resign.

“What’s a shame for him in particular is that he’s done a lot of work behind the scenes to support the diversity code, to make a lot of inroads into relationships around Europe.

“I don’t like to see individuals suffer as publicly as he has but, I repeat, what he said wasn’t acceptable and there was no alternative but for him to go.”

Time is precious on international get-togethers, yet Southgate felt the FA’s new diversity code was important enough to spend a training session discussing the implications.

Then, just 24 hours later, another slot was spent with him outlining how Clarke had just bulldozed over every subtle nuance of what the project was designed to achieve.

When does Southgate find the time to talk about tactics?

In fairness, it is a game he could do without. Once New Zealand pulled out of the friendly slot, it was only UEFA forcing England to take on a replacement fixture so they were not too fresh for Sunday’s Nations League clash with Belgium that forced Southgate to put his battle-weary players through yet another fixture.

“The bigger picture here is that governing bodies, broader authorities need to work together,” he said. “We have a winter World Cup in two years. There was an opportunity this year to think differently. 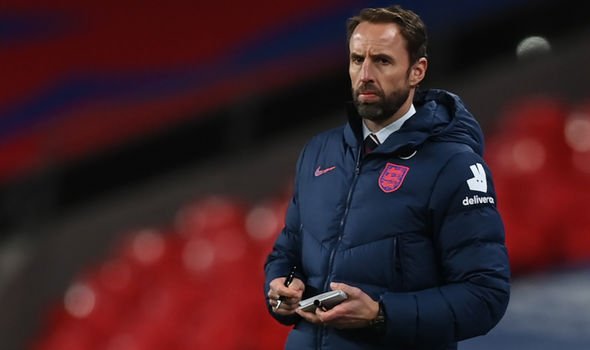 “But everybody’s tried to cram the programme into a smaller period and nobody has given way and people haven’t collaborated enough. We are going to see injuries.”

Hence another experimental England line up with all eyes on one player – Jack Grealish. Which brings Southgate back to another of those trials-by-public opinion.

“Is this the point I should talk about Mason Mount instead, because then it keeps the memes going?” Southgate said.

“What would Villa fans be able to do on social media if they didn’t have that opportunity?”

What happened when Gomez injured his knee in 2015 and how long recovery took
Dortmund ‘at risk’ of losing Man Utd targets Erling Haaland and Jadon Sancho
Best News
Recent Posts
This website uses cookies to improve your user experience and to provide you with advertisements that are relevant to your interests. By continuing to browse the site you are agreeing to our use of cookies.Ok