Gary Neville has accused Oriol Romeu of “trying to do him” concerning his challenge on Mason Greenwood against Manchester United.

The Southampton midfielder caught the teenager on the ankle long after the ball had gone as the Red Devils conceded late to draw 2-2 and remain outside the top four on goal difference.

But Neville was adamant the Spaniard should have been sent off for the challenge.

“I do not like that,” Neville said during commentary on Sky Sports. “I think that’s a bad one.

“The ball’s gone, he’s tried to do him. I think he’s lucky there, Romeu. 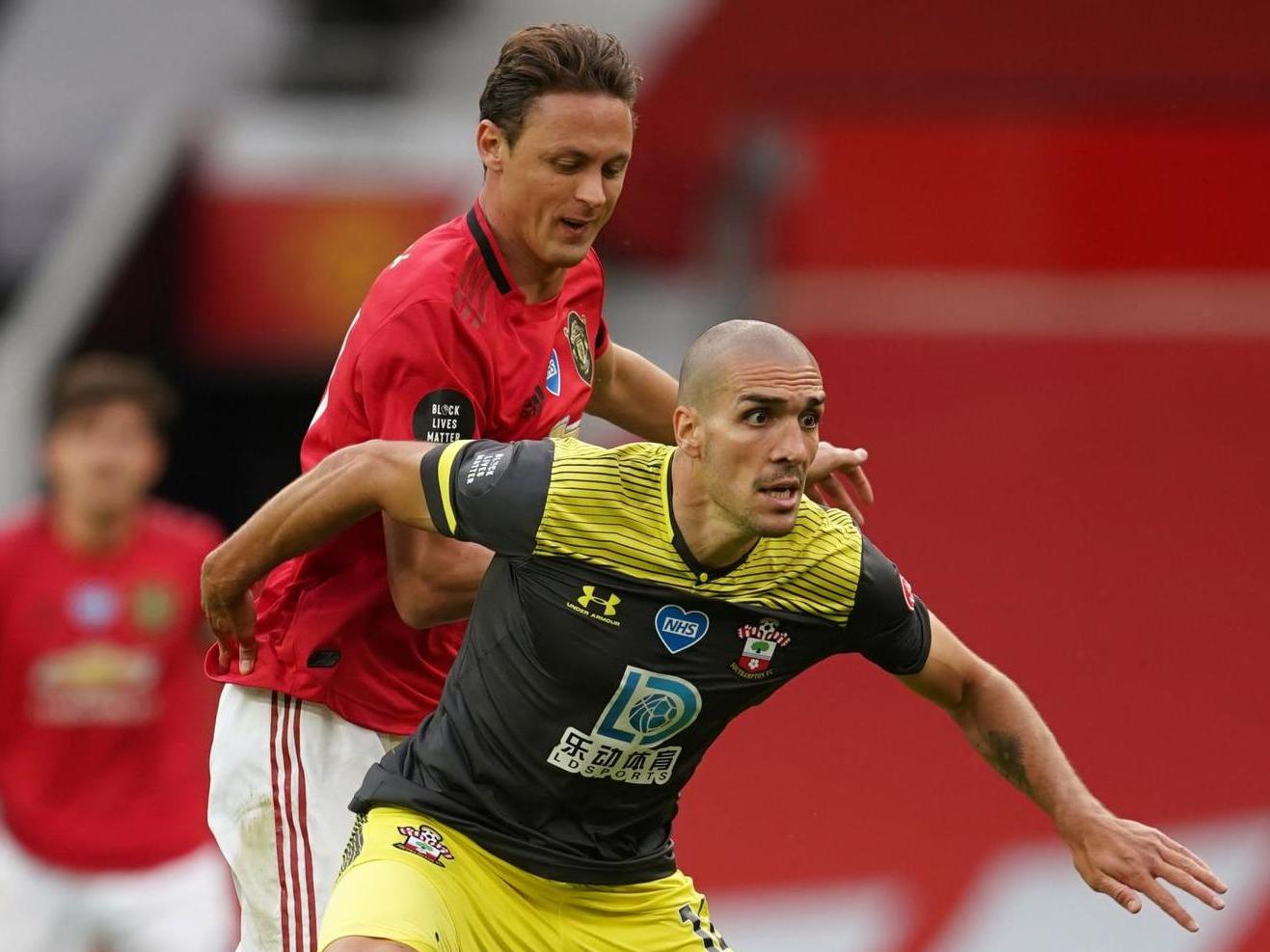 “The ball’s gone, they can be leg breakers those ones.”

Former Saints star and Sky Sports colleague Matthew Le Tissier countered though, maintaining the slow-motion replay made the tackle look worse than it was.

“I disagree (with Gary Neville),” Le Tissier said. “I don’t think it was a red, it always looks bad in slow motion.

“Romeu is actually slowing down as he gets to him, the force he goes into him is probably the thing that saves him because it does look bad on the slow motion.

‘”I’m not sure this is a deliberate attempt and I don’t think the force is enough to warrant a red card. I think it was accidental had there been more force to it you would have said it would be similar to other red cards this season.”

While United boss Ole Gunnar Solskjaer admitted he would not have been able to absorb the challenge.

“I know my ankle would not take that challenge as a nice one,” Solskjaer said.

“It was a nasty one, but we’ve said enough about VAR.”

McClean left with "sour taste" over lack of support after Zaha racism storm
Premier League clubs to vote in favour of July 27-October 5 summer transfer window
Best News
Recent Posts
This website uses cookies to improve your user experience and to provide you with advertisements that are relevant to your interests. By continuing to browse the site you are agreeing to our use of cookies.Ok