Liverpool legend Graeme Souness says that Raheem Sterling would be welcomed at some of Europe’s biggest clubs, including Real Madrid and Barcelona following his hat-trick against Brighton.

Sterling scored his 15th, 16th and 17th goals of the season against the Seagulls on Saturday in a 5-0 win for Manchester City.

Sterling’s goal total of 27 in all competitions makes it his highest ever as a professional.

The England international has been linked with a move abroad, especially Real Madrid since his up-turn in form under Pep Guardiola. 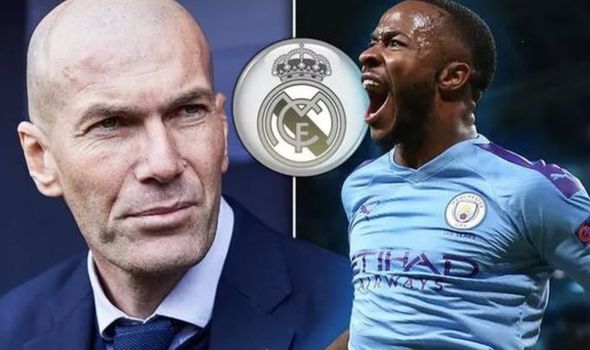 Sterling’s skill level, goal-scoring ability and quick thinking on the pitch have all improved under the Spaniard.

And Souness believes the former Liverpool man would be welcomed with open arms by the likes of Real, Barca and Bayern Munich, comparing him to Reds player Sadio Mane.

“Sterling is the real deal,” Souness said on Sky Sports.

“He would be welcomed anywhere in the world – Real Madrid, Barcelona, Bayern Munich,” he told Sky Sports.

“Sterling is younger [than Mane].

“They’ve got similar qualities, but Sterling is already at Mane’s level.

“Mane is a warrior and likewise any team would take him at the moment. 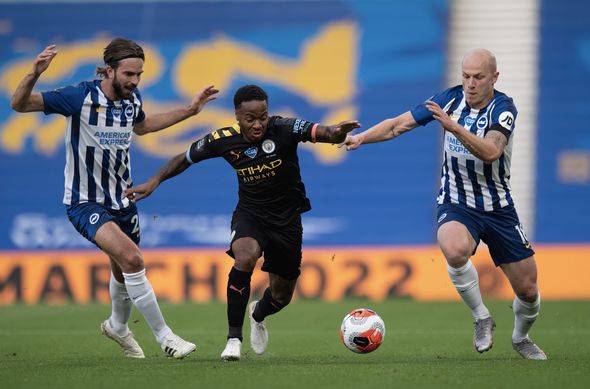 “Mane is up there at 28-years-old, Sterling is at 25 and there is still another three years before his peak years, so I’d have him slightly ahead.”

Guardiola said that Sterling can still improve, saying he has the ‘mentality’ to do so.

“He [Raheem] has this mentality to do it.

“For a long time, he has been getting better. His finishing, his shooting and that’s because he trains hard.

“It’s good for us to have him at the end of the season.”

Man Utd legend Sir Alex Ferguson heartened by two Ole Gunnar Solskjaer talents
Arsenal defence slammed as two reasons given for north London derby defeat to Tottenham
Best News
Recent Posts
This website uses cookies to improve your user experience and to provide you with advertisements that are relevant to your interests. By continuing to browse the site you are agreeing to our use of cookies.Ok