Erling Haaland gets down to work on a POTATO FARM in Norway after jetting home for a summer break, just days after he appeared to be thrown out of a nightclub

Erling Haaland’s summer break from football has taken another bizarre turn, turning to potato farming to unwind from his whirlwind 44-goal season.

The Borussia Dortmund star shot from unknown teenager to the world’d most wanted superstar during 2019-20, completing a mid-season move from RB Salzburg after setting the Champions League group stages alight before having the same effect on the Bundesliga.

Haaland was last spotted being jostled out of a nightclub by security guards on his holidays, appearing to be chucked out as he pleaded with the men. 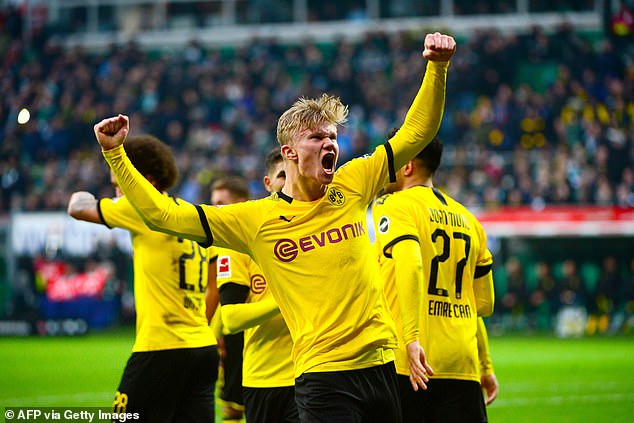 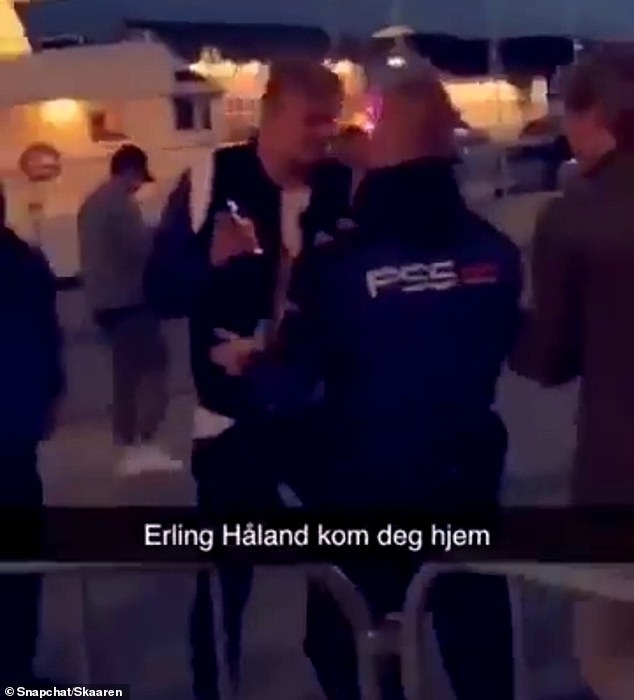 Now, the Norwegian sensation has shared a picture on Instagram showing the six-foot-four giant posing shirtless on an old tractor, adding the caption ‘working’ with a potato emoji.

It’s no wonder Haaland has escaped to a rural farm on his break following the intensity of his season, with the forward’s links to Manchester United and Real Madrid fuelling the January transfer window.

The Leeds-born forward did nothing to calm the buzz surrounding him, scoring a hat-trick in his first 34 minutes as a Dortmund player and firing in seven goals in his first three games. 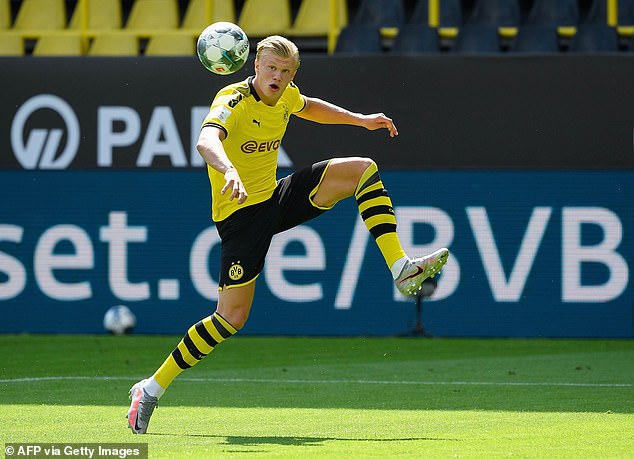 However, Dortmund finished a disappointing 13 points behind Bundesliga champions Bayern Munich this season, a gap Haaland will hope he can help to close following a late-season collapse for Lucien Favre’s side.

Haaland is unlikely to move again this summer despite continued interest from the European elite, with the Norwegian keen to continue his development at the German side.

Arsenal vs Liverpool result: Five things we learned as Gunners pounce on champions’ errors
Man City 'will have to pay cut-price £65m to land Kalidou Koulibaly'
Best News
Recent Posts
This website uses cookies to improve your user experience and to provide you with advertisements that are relevant to your interests. By continuing to browse the site you are agreeing to our use of cookies.Ok