‘He is 35 and doesn’t have long left’: Owen Hargreaves believes Cristiano Ronaldo will be ‘fuming’ with time running out to lift a SIXTH Champions League title as Rio Ferdinand claims he will be ‘hammering everyone’ after Juventus were knocked out by Lyon

Owen Hargreaves labelled Cristiano Ronaldo’s performance as the only positive for Juventus as they were eliminated from the Champions League after losing to Lyon on away goals in their last-16 clash.

Trailing 1-0 from the first leg in France in February, Memphis Depay but the Ligue 1 side ahead from the spot before Ronaldo struck in both halves to give the hosts hope, yet the Portuguese has now lost in the last-16 for the first time since 2010.

In the aftermath, Hargreaves felt only Ronaldo showed the necessary desire to win and, at 35, would be furious at missing another opportunity to win the Champions League. 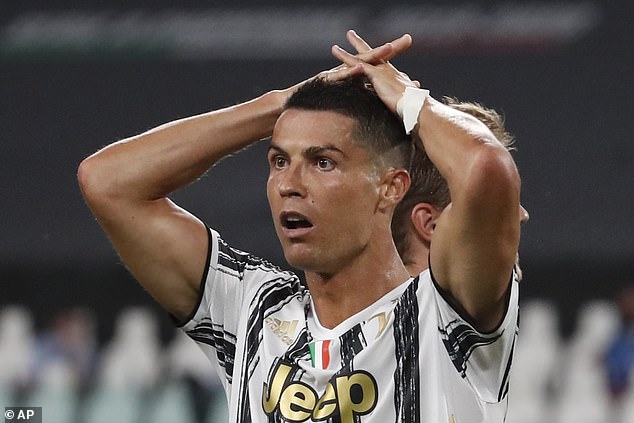 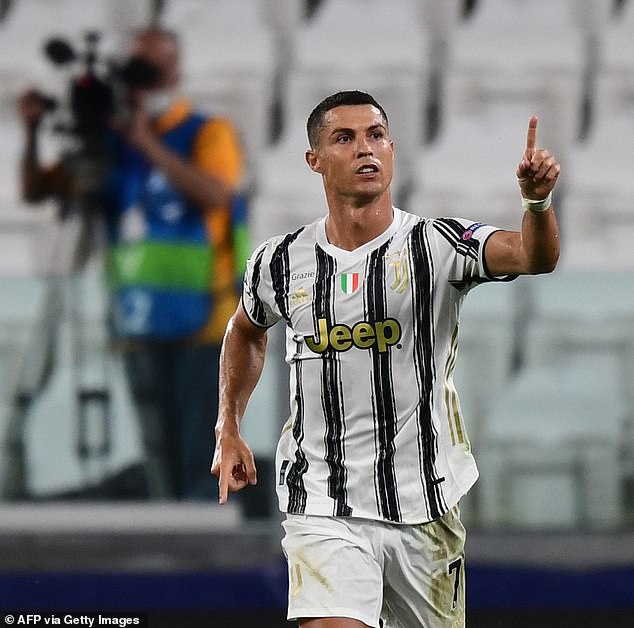 Hargreaves told BT Sport: ‘Ronaldo was dribbling, running at people, we don’t see that very often now. He will be fuming, he is 35 and doesn’t have long left.

‘From open play, for a team that cost so much to assemble, from that team, against a Lyon side that finished seventh, the expectation was they should win a game of this magnitude.’

Rio Ferdinand also said on the Portuguese: ‘He will be devastated, he will be hammering everyone in that changing room including himself, he is someone who is obsessed with trying to achieve things and break records. Relentless pursuit of success.’

Ronaldo has won five Champions League titles, with the first in 2008 at Manchester United before adding four more during nine years at Real Madrid.

Yet he will not be leading Juventus to another title after their elimination. 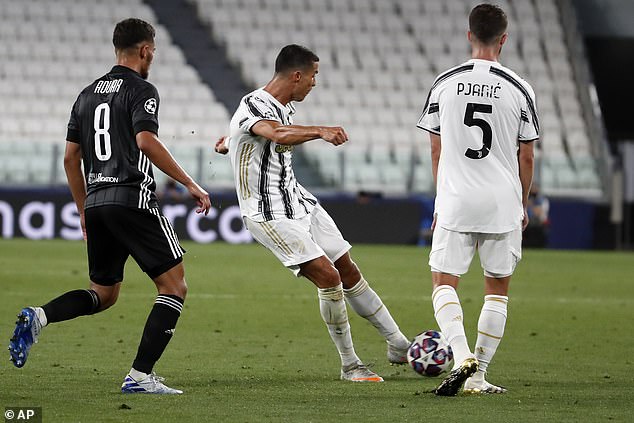 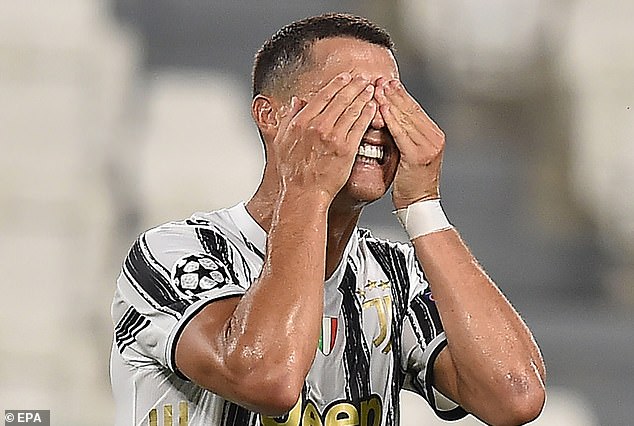 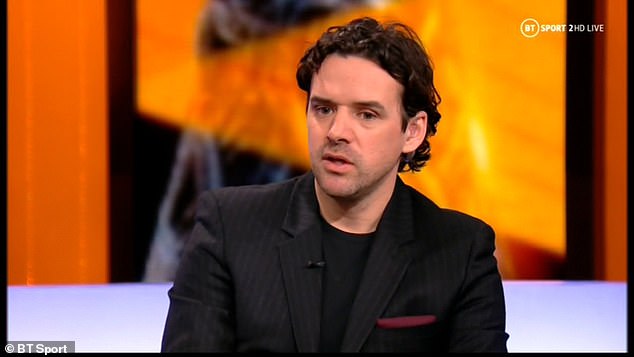 Karen Carney added: ‘They were just poor, no intensity, no pace. Cristiano was the only one who wanted it. You are thinking is he going to save the day but he can only do so much. The midfield three weren’t present, it was easy for Lyon to bank up and wait. it was embarrassing from Juventus.’

She also said: ‘He is 35 and dropping shoulders, it is unbelievable. It is that little jink on his weaker foot. He was the only player tonight who said “I want to get into the next round, I want to try”. I didn’t see that from any other player, they need to go and have a look at themselves.’

Hargreaves added: ‘They are trying to do what Sarri wants but at some point you have to affect the game. Higuain didn’t do much, Bernadeschi had the odd dribble. The rest of the players didn’t do enough, Ronaldo was the only one trying to create.’

Man City display the superiority of potential Champions League winners in victory over Real Madrid
Zinedine Zidane praises ‘excellent’ Real Madrid season despite Champions League exit to Man City
Best News
Recent Posts
This website uses cookies to improve your user experience and to provide you with advertisements that are relevant to your interests. By continuing to browse the site you are agreeing to our use of cookies.Ok