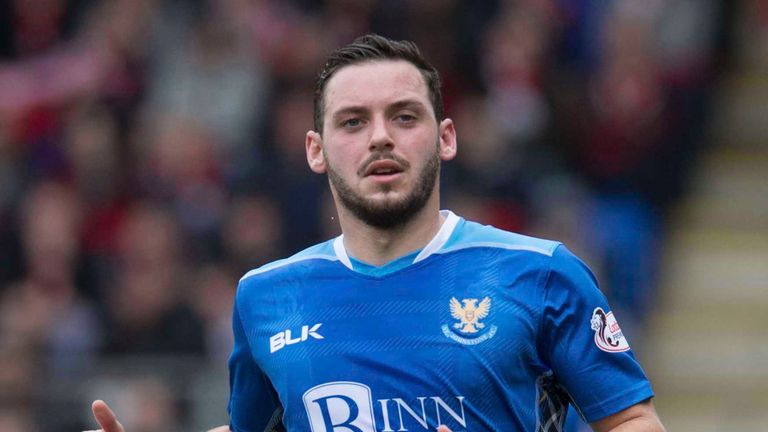 Hibernian have signed winger Drey Wright on a two-year deal after he opted against extending his contract at St Johnstone.

His contract will begin on July 26, meaning the player will honour the agreement the Hibs squad has made to defer their wages until that time.

Hibs manager Jack Ross said: “We’ve identified key areas in the squad where we think it’s important to strengthen and the wider area is one of them. We have Daryl Horgan and Martin Boyle but there’s not much width beyond that, even with the younger players that are coming through.

Sweden 0-1 France: Kylian Mbappe ignites his side to victory

Roy Keane savages Tottenham with "DNA" comment after draw at Bournemouth
Reading and Bristol City keen on released Brighton midfielder Kayal
Best News
Recent Posts
This website uses cookies to improve your user experience and to provide you with advertisements that are relevant to your interests. By continuing to browse the site you are agreeing to our use of cookies.Ok