Houssem Aouar to Arsenal: Gunners ‘can be hopeful’ on transfer because of Juventus

Houssem Aouar is Arsenal’s top transfer target. And the Gunners can be ‘hopeful’ of a deal with Juventus insisting they’re not in for the Lyon star. The France international impressed last season, helping his club reach the semi-finals of the Champions League.

Aouar impressed for Lyon last season as they reached the semi-finals of the Champions League last term.

Many thought the Ligue 1 giants would struggle when they lost Nabil Fakir to Real Betis last year, 12 months after the France international had been on Liverpool’s radar.

But Aouar’s slick performances in the middle of the park have earned him plaudits, with the 22-year-old scoring three goals and clocking up six assists from 25 matches.

He was good in the Champions League, too, scoring once and registering six assists from nine appearances.

As a result, Arsenal are keen to sign him. 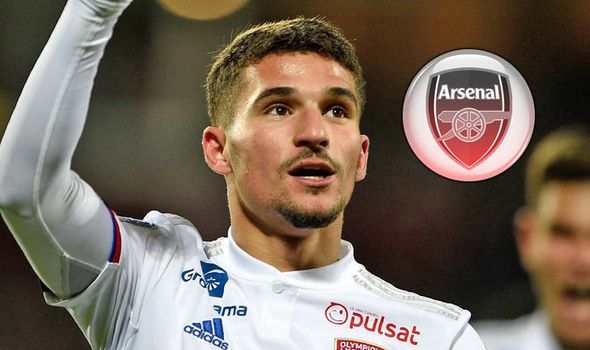 And David Ornstein has claimed that the Gunners ‘can be hopeful’ about a potential deal, insisting reports claiming Juventus are close to securing his signature are wide off the mark.

Speaking on the Tifo Podcast, he said: “On Aouar and Partey, as we’ve reported before, there’s [a] great deal of interest there.

“I don’t know of any developments. What I do know is that reports suggesting that Aouar is going to sign for Juventus are not accurate.

“The last I knew, the feeling at Juventus was there was no chance in that happening, so maybe Arsenal can be hopeful.

“We know about that admiration for Partey as well, but I think Arsenal are going to need to get some bodies out first, and then we’ll see if either of them/both of them develop in the final weeks of the window.” 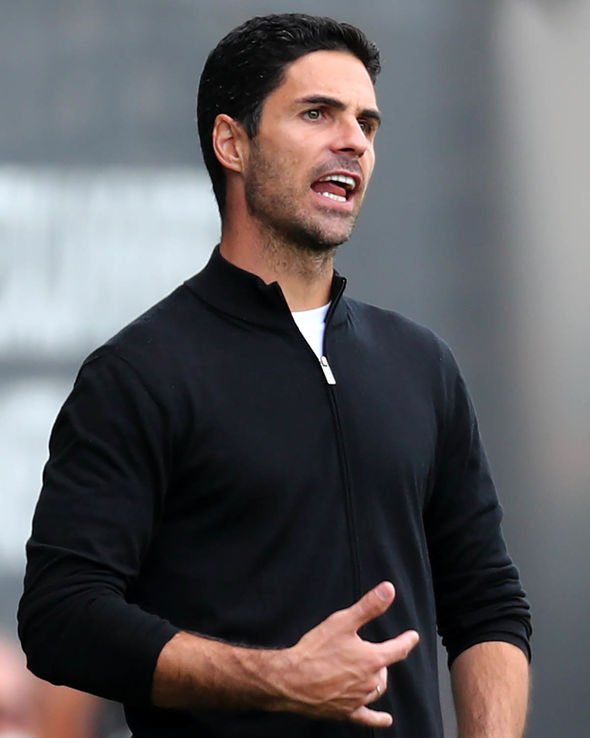 Arsenal have already had a positive transfer window.

They turned Pablo Mari’s loan into a permanent move, despite the Brazilian making just two appearances at the Emirates last term.

Arsenal also snapped up Willian on a free transfer from Premier League rivals Chelsea, with the Samba star managing three assists on his debut against Fulham.

And Arteta has also brought Gabriel Magalhaes to north London.

Meanwhile, though Arsenal are keen to sign Aouar over Thomas Partey, Premier League commentator Ian Darke recently expressed a belief they should go for the Ghana international instead.

“I think they need a little bit of steel in the middle of the pitch, so I think Partey would be a very good signing for Arsenal,” Darke told ESPN FC.

“I know they’re very keen, but they can’t seem to get that deal done.

“They’ve got Ceballos back of course from Real Madrid, and he did well in the back end of last season, but in a more creative way.

“Both are good players, but I think of the two, I’d say Partey.”

Man Utd make first-team squad addition as Solskjaer authorises move
Liverpool agree to let Rhian Brewster go on a permanent basis
Best News
Recent Posts
This website uses cookies to improve your user experience and to provide you with advertisements that are relevant to your interests. By continuing to browse the site you are agreeing to our use of cookies.Ok