How Chelsea will line up with Werner, Havertz and deadline day business

Chelsea boss Frank Lampard has been heavily backed in the transfer market. The Blues have made significant additions to their squad and could become a real force in the Premier League when all the new signings are embedding into the line-up.

The Blues then followed those arrivals up with deals for Kai Havertz and Edouard Mendy.

Chelsea have spent well over £200million during the window.

Here, Express Sport looks at how Lampard’s side could line-up with all his new signings. 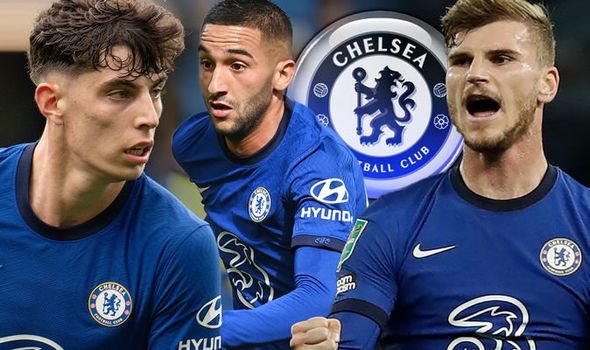 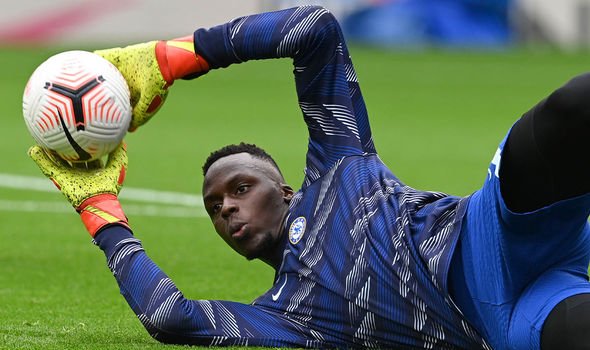 Lampard did not appear to be convinced by Kepa Arrizabalaga and set out to sign a new goalkeeper.

Mendy was identified and later completed a £22m switch from Rennes.

Chelsea have made significant additions in defence with the signings of Silva and Chilwell. 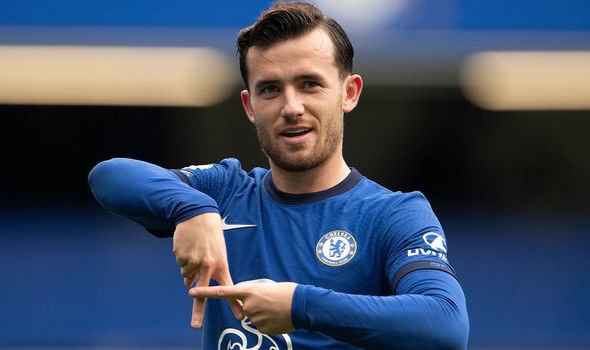 Silva has joined the Blues on a one-year deal with the option for a further 12 months, while Chilwell arrived from Leicester in a £50m transfer.

Both are likely to feature heavily in Lampard’s line-ups this term, alongside club captain Cesar Azpilicueta and Kurt Zouma, with Reece James and Fikayo Tomori also available.

The trio are likely to play key roles again this term, with Mason Mount also able to slot in. 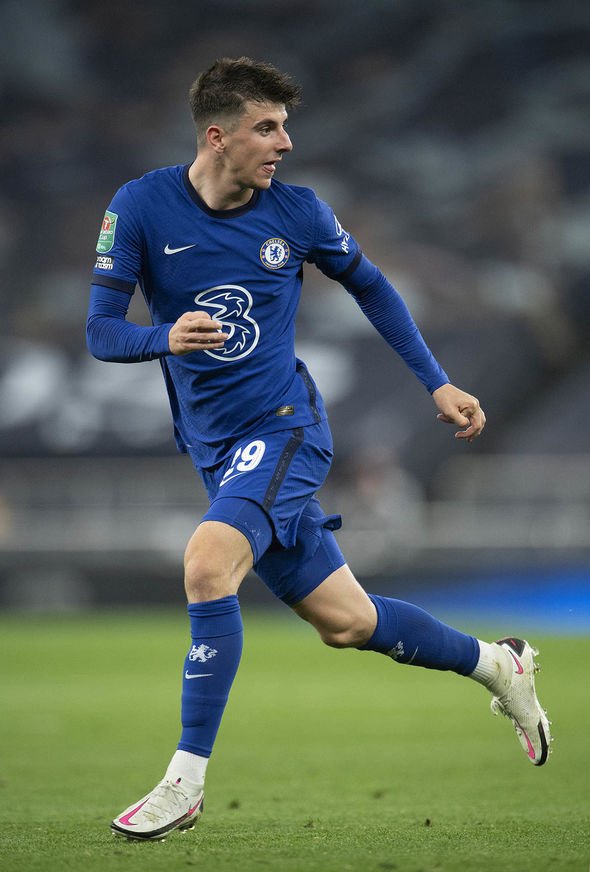 Further up the pitch is where the Blues have conducted major business.

Werner joined from RB Leipzig for £45m, while Ziyech was signed from Ajax in a £36m deal.

Chelsea’s biggest signing of the window was the £70m deal for Havertz. 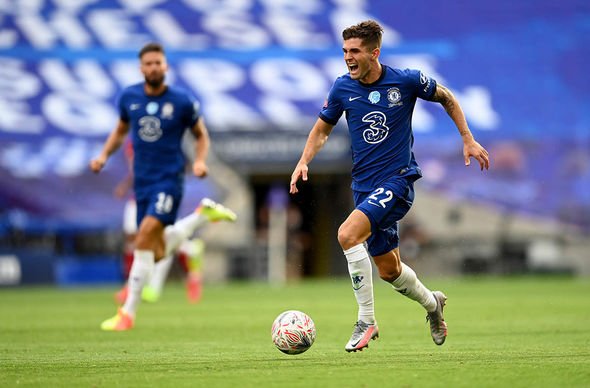 Willian’s departure for Arsenal has freed up a place on the right-wing for Ziyech.

Werner can play as a central striker but can also operate in the wide areas.

Christian Pulisic is also likely to form part of Lampard’s new-look attack, given his form since the restart.

Chelsea ace Fikayo Tomori made West Ham transfer call with minutes to go on deadline day
Arsenal signing Thomas Partey ‘aggressive’ and could be like Gilberto and Patrick Vieira
Best News
Recent Posts
This website uses cookies to improve your user experience and to provide you with advertisements that are relevant to your interests. By continuing to browse the site you are agreeing to our use of cookies.Ok