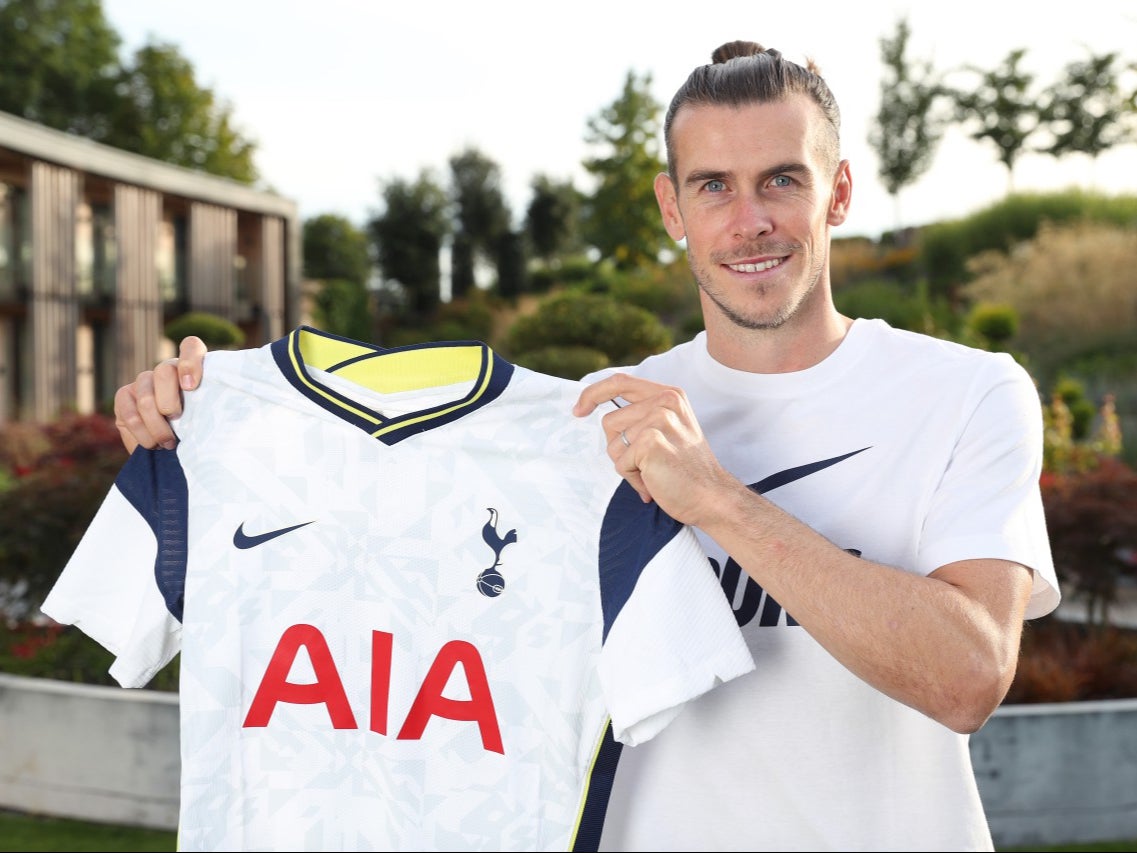 This at the very least warrants extra scrutiny, and certainly shouldn’t be treated as “business as usual”, to use Ed Woodward’s own phrase from April. Manchester United actually remained one of the more constrained clubs relative to their resources, although still spent over £40m net.

It just feels a little much to solely talk about success or failure in the market, and who “won the transfer window”, when there are so many losses all around the game.

So much for a summer of loans and compromised deals, where managers would have to get used to purer coaching.

A cynical view, uttered by one figure in the game, is that the “Premier League clubs played the whole thing to their advantage”. You could extend that to the almost industrial persistence of these crowdless matches, as the rest of the English game struggles to survive. It is this that gives ammunition to opportunistic politicians like Matt Hancock, and you might have to say fair ammunition.

A more pragmatic view, uttered by one source actually involved in the Championship, is that this is “investment” rather than spending.

“I think you almost have to say player expenditure as separate to what is going on in the rest of the game. The strength of the Premier League is its talent. That is what it succeeds on. That is what draws the interest. Clubs would also seek to rationalise their own individual expenditure, and argue they haven’t spent vast amounts themselves.”

Chelsea would for example point to the absence of any cuts within the club, and how most of their expenditure was generated from the sale of Eden Hazard and two windows without purchases.

The argument remains that a football club’s financial health is directly connected to their health on the pitch. By that rationale, Arsenal would argue that the money paid on Partey could sufficiently improve the team to secure a series of Champions League qualification, that brings in more, that secures jobs in future. This is why the Kroenkes sanctioned it. It was a calculated decision.

A counter point beyond their social responsibilities is that, even if clubs are just businesses in the most singularly depressing way, they need all these people to run those business properly: scouts, secretaries, kitmen. So, in letting them go, they have temporarily weakened their own structures and taken a short-term view.

It reflects how that rationale only ever seems applied in one direction, as well as the manner that the top end of the game has so fully embraced hyper-capitalism. Speculation will generally always trump any sense of responsibility to jobs or the wider game.

The bottom line is this: the Premier League clubs were saved by TV money, which also happens to be one of the primary reasons for financial disparity in the game.

It remains the great differential.

Its unequal distribution leads to this mass disconnect, between the bottom end and the top, between wage cuts and transfer spending… and now between the crisis the Premier League was supposedly engulfed in to the money they’ve been able to throw around again.

Chelsea’s strongest XI after huge summer of arrivals and key names staying
Man Utd board blasted for ‘huge failure’ by refusing to copy Liverpool transfer decision
Best News
Recent Posts
This website uses cookies to improve your user experience and to provide you with advertisements that are relevant to your interests. By continuing to browse the site you are agreeing to our use of cookies.Ok