Who has lady luck been smiling on? Norwich would be OUT of the relegation zone (just!), Arsenal would be on course for Europe while Wolves would be down in mid-table… how the Premier League would look if shots that hit the woodwork had gone in

As Crystal Palace hit the woodwork in the last minute against Chelsea on Tuesday night, their players must have been left wondering what might have been.

The answer is, of course, one more point on their tally after earning a point. While on a match to match basis a shot hitting the woodwork or the back of the net might not make a huge difference, it could have a huge impact on a larger sample size.

And it turns out if every effort that hit the post or bar over the Premier League season had gone in instead, certain teams would be on course to a much brighter or darker future. 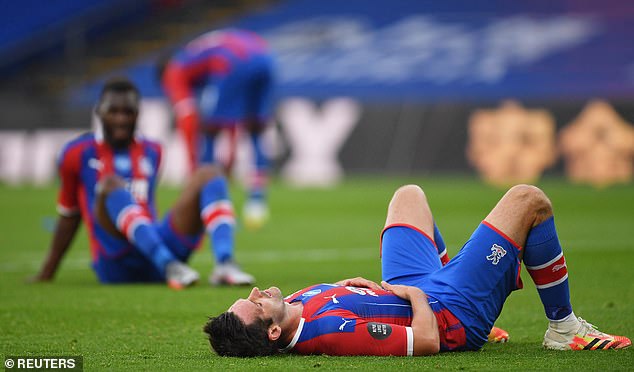 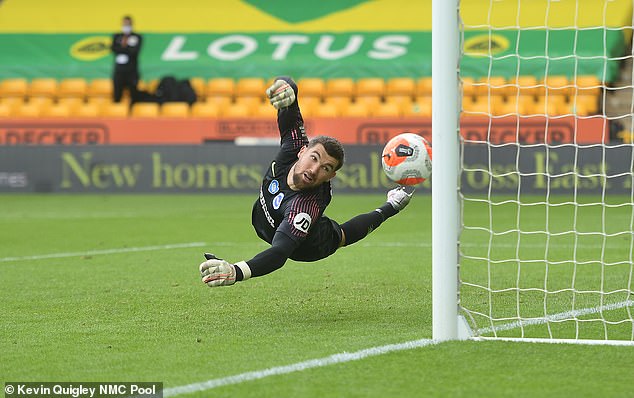 Take Norwich, for example. In real life, they are marooned at the bottom of the Premier League, 10 points from safety and with just four games left to play.

Yet they have hit the woodwork more than any team in the top flight barring Manchester City, at 16, and would therefore gain a huge number of goals.

It would, in fact, be enough to see them pick up another eight points and shoot up the table.

If they had just managed to convert those chances rather than hitting the woodwork, they would be up in 17th and on course to stay in the Premier League. 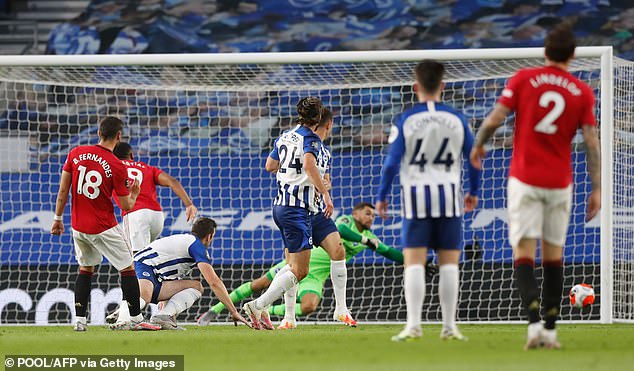 While City are the team who would have scored the most extra goals, at 22, they would not have seen a huge improvement in their fortunes.

They would still be second, albeit with another six points – on 75. Liverpool, meanwhile, would be back on 84 points.

It would mean there would still be a title race to play out ahead of the last five matches of the season for those two sides.

Leicester would be back up in third, on 65 points, while Chelsea would be under pressure from Manchester United, with 61 points and 56 points respectively. 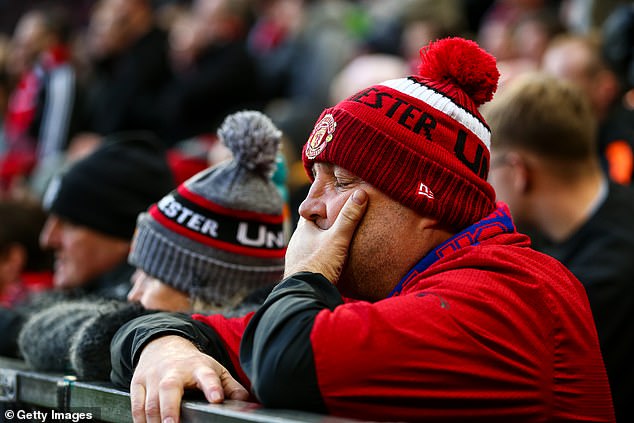 There would be a positive movement for Arsenal, who would be up to sixth in the table and on course for another year in the Europa League.

That would be fairly significant for them, given they are down in seventh in real life and look likely to miss out on European football.

Wolves, on the other hand, would be in a significantly worse position. They are currently on the fringes of the Champions League battle, seven points behind Leicester.

Yet if all shots that hit the woodwork had gone in, they would be down in eighth, a huge 13 points behind fourth-placed Chelsea. 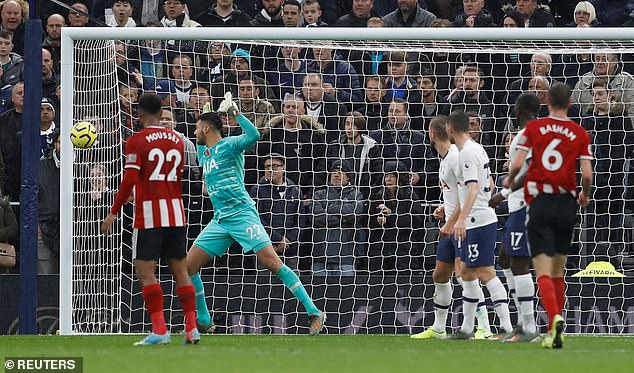 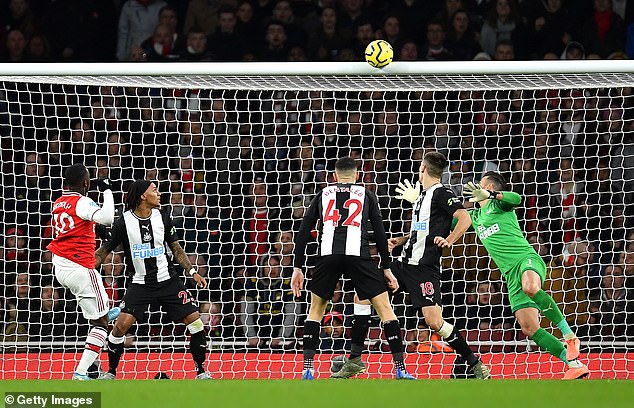 Sheffield United would also drop from seventh to ninth. Their hopes of a European tour would have gone up in smoke.

Elsewhere, as they are now, Burnley and Newcastle would essentially be safe from relegation.

Everton would drop down two places to 13th, Crystal Palace would still be 14th.

But Brighton, who are nine points clear of the relegation zone in the real Premier League, would be back in the dogfight.

They would be just five points clear of Watford and Norwich, with West Ham in the mix still.

The bottom two would be Aston Villa and Bournemouth – both on 26 points and both just three points from safety. 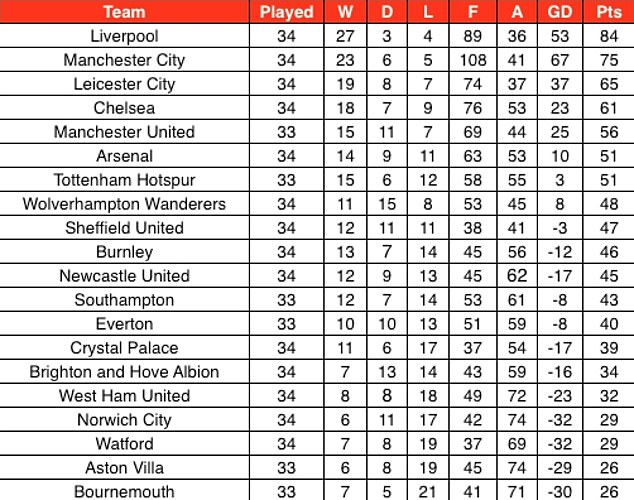 Steven Gerrard baffled by Alfredo Morelos' fury at being substituted

Barcelona 'will have to pay £12m to cancel Luis Suarez's contract'

Borussia Dortmund hint at Jadon Sancho transfer amid Manchester United speculation
Harry Maguire ‘laughs at everyone’ and ‘tells wife Man Utd think he’s good’
Best News
Recent Posts
This website uses cookies to improve your user experience and to provide you with advertisements that are relevant to your interests. By continuing to browse the site you are agreeing to our use of cookies.Ok