Southampton manager Ralph Hasenhuttl understands the pain those with coronavirus are feeling, as the pandemic reminds him of a time he almost died after contracting hantavirus eight years ago.

In 2012, while in charge of German side VfR Aalen, Hasenhuttl was diagnosed with a strain of the potentially fatal hantavirus, which is usually transmitted through exposure to rodent droppings.

During a spell in hospital in the intensive care unit, the Austrian’s kidneys weakened and his weight fluctuated, and he recalls being worried about losing his job due to his extended absence. 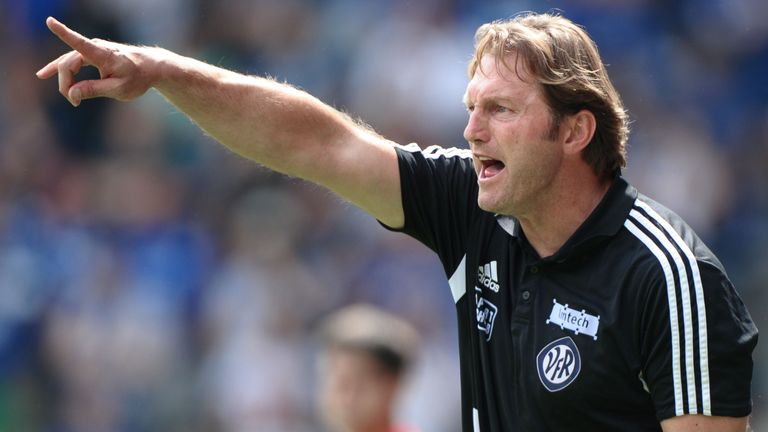 “I know there are people dying from this virus. It’s what I tried to push away because I felt young, felt healthy and strong. I thought, ‘Why should I die from such a virus?’,” Hasenhuttl said.

“It was definitely serious. I was more than two weeks in hospital and in intensive care. I had big pain and it was not nice. I don’t want to have this again. I know how it feels.

“The crazy thing was that we didn’t know what it was in the beginning. It was especially in the region when I was managing at that time.

“It was happening [there] a little bit more often that people get it there. That was the reason we checked it and then knew that I had this virus.

“You have to wait until your body creates antibodies and then hope to survive. I was just promoted with a third-league team (Aalen) to the second league. I nearly lost my job at the time because I was very long out.” 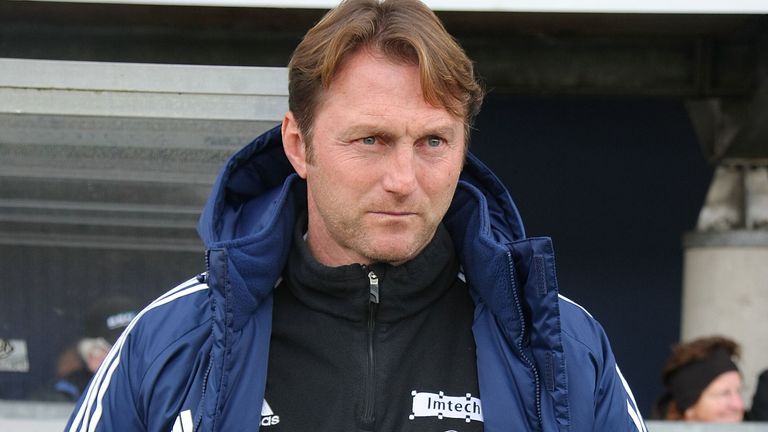 ‘More to life than work’

Hasenhuttl says the coronavirus pandemic has brought back memories of his own experience and reminds him there is more to life than “just working and doing your job”.

“It’s human that you forget the pain, what you went through, and I think that’s good. If you didn’t, life would not be very nice,” he said.

“Especially me as a person, I can really put things aside and not think about them any more.

“In that moment, I definitely felt that life is more than just working and doing your job.

“The longer it goes on, the less you think about it. But especially in the moment now when you are around this pandemic, you are thinking more often about this time.”

Hasenhuttl’s Southampton have made an impressive start to the Premier League season. They went top of the table for the first time in 32 years after beating Newcastle earlier this month, and sat fifth after Saturday’s games having won five of their opening eight matches.

They visit Wolves on Monday Night Football – live on Sky Sports – a club whose recent success, Hasenhuttl says, is a good example of what is possible.

“Definitely, they have done a very good job,” he said. “They invested some money, I think more than we did at this time, but have done an amazing job.

“It can be, for smaller clubs like we are, a good role model for what is possible, but I think they are still steps ahead of us because they are longer in their progress.

“We want to show how far we are now, show ourselves if it is possible to win against this team and this is the goal for the weekend.”

Arsenal victory shows they are making progress under Mikel Arteta

Arsenal coach Mikel Arteta laments Nicolas Pepe’s ‘unacceptable’ red card in Premier League draw at Leeds
Rooney will need to find magic touch quickly to turn Derby around
Best News
Recent Posts
This website uses cookies to improve your user experience and to provide you with advertisements that are relevant to your interests. By continuing to browse the site you are agreeing to our use of cookies.Ok