Stand-in captain Romelu Lukaku scored twice as Belgium got back to winning ways with a 2-1 away victory over Iceland in the Nations League on Wednesday.

Lukaku opened the scoring inside 10 minutes and added a penalty before halftime after Birkir Saevarsson had levelled for Iceland.

Belgium moved to the top of the League A Group 2 standings following England’s defeat at home to Denmark that dropped Gareth Southgate’s side down to third. 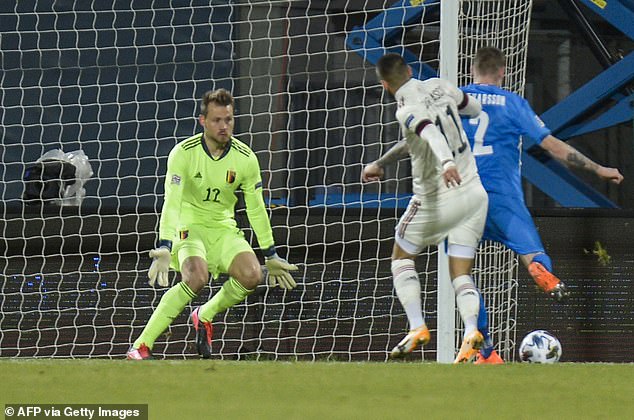 Iceland, who had lost all their previous games in the competition, equalised within eight minutes of Lukaku’s opener and full back Saevarsson had other chances in a sprightly performance.

The hosts were without coach Erik Hamren and his entire backroom team on the bench after an unnamed staff member contracted COVID-19.

Belgium, however, proved too powerful and moved to nine points from their four games in the group, two above Denmark and England.

Belgium’s 13-match unbeaten run ended on Sunday when they lost to England at Wembley and they travelled to Iceland with an injury-depleted squad, missing captain Eden Hazard and his deputy Kevin De Bruyne.

Lukaku proved an able replacement as he led from the front, using his strength to open the scoring in the ninth minute. 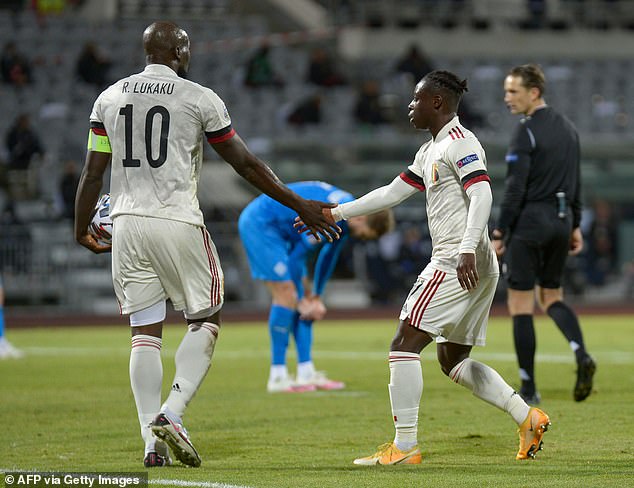 Toby Alderweireld lofted a pass from the halfway line to him inside the Iceland box and Lukaku was able to shrug off two defenders as he chested the ball down, managed to get a lucky bounce and then turned and powered it home.

A defence-splitting pass from Runar Mar Sigurjonsson set up the 35-year-old right back Saevarsson for the equaliser at the end of a neat move from the hosts.

John Dadi Bodvarsson might have given Iceland the lead 10 minutes later after Belgium were dispossessed on the edge of their area but his effort was blocked.

Eight minutes before halftime, Lukaku was hacked down by Holmar Eyjolfsson as he attempted a shot from a tight angle and instead won a penalty, which he then converted for his 55th international goal.

Mesut Ozil rejected Arsenal transfer exit this month despite £200k-a-week contract offer
England vs Denmark result: Five things we learned as Harry Maguire’s painful season continues
Best News
Recent Posts
This website uses cookies to improve your user experience and to provide you with advertisements that are relevant to your interests. By continuing to browse the site you are agreeing to our use of cookies.Ok