Giangiacomo Magnani stunned Inter Milan as Sassuolo came from behind twice to earn a 3-3 draw in a remarkable game at San Siro.

The visitors took the lead through Francesco Caputo’s goal after just four minutes and led for most of the first half before Inter sprung into life.

Romelu Lukaku levelled from the penalty spot on 41 minutes and Cristiano Biraghi then gave Inter the lead in first half injury-time. 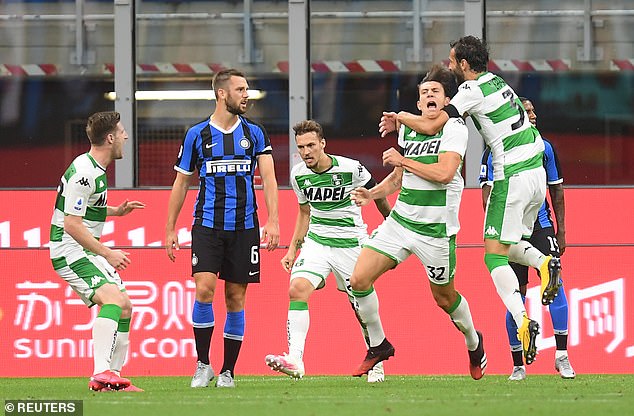 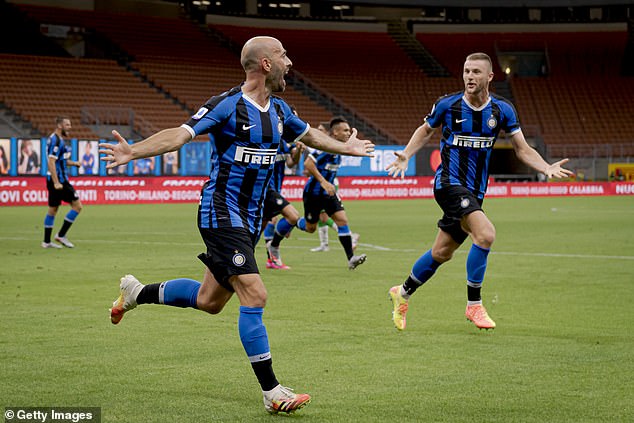 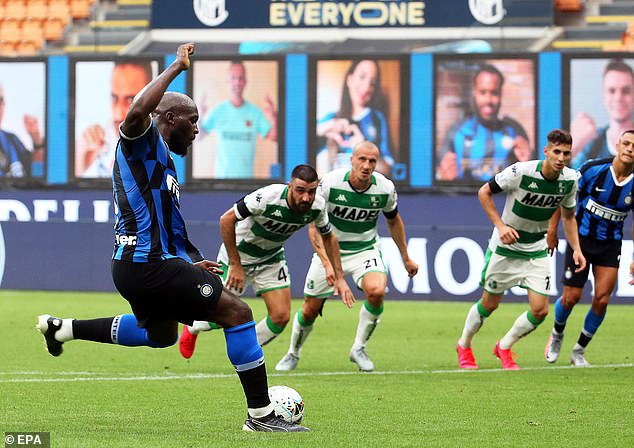 In the second half, the hosts then created a glorious chance to make it 3-1 and end the game as a contest.

Lukaku’s shot was saved by the goalkeeper but Roberto Gagliardini somehow smashed the rebound against the post, despite having an open goal to aim at, in what must surely be the worst miss of the Serie A season.

He was then made to pay as Domenico Berardi slotted home an 81st minute penalty to make it 2-2 but Borja Valero looked to have saved his team-mates’ blushes and given Inter a late win when he struck minutes later. 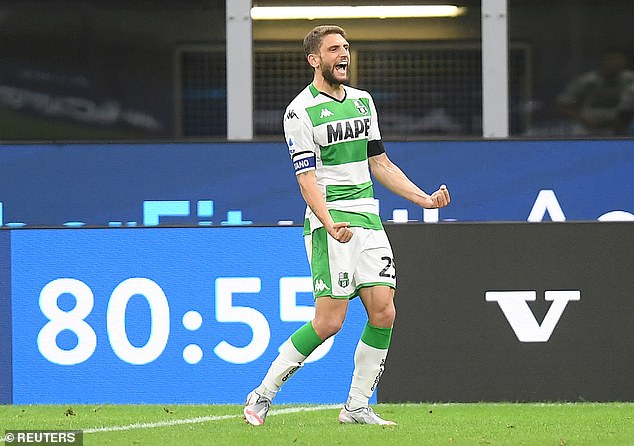 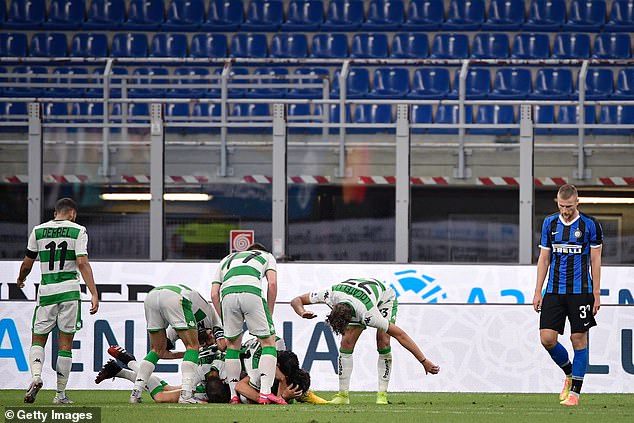 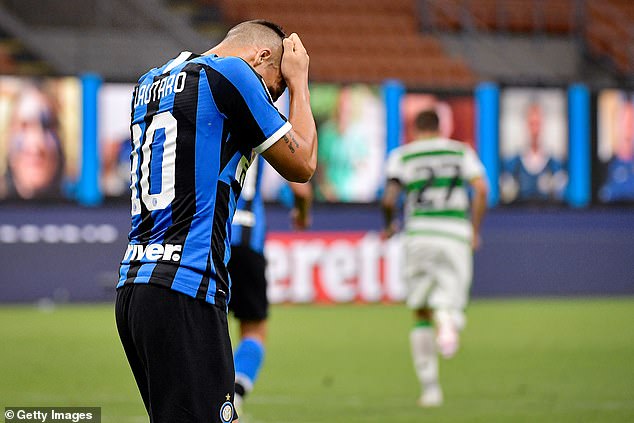 But Sassuolo weren’t done yet. Magnani made it 3-3 in the final minute of normal time and Inter’s misery was then compounded by a red card shown to Milan Skriniar deep into injury-time.

The result leaves Inter in third place in the Serie A table, four points behind second placed Lazio, who have played a game less, and eight adrift of leaders Juventus.

Defeat is another setback for Inter, who beat Sampdoria 2-1 in their first game since the resumption of the top flight season, before they were beaten by Napoli in the semi-final of the Coppa Italia.

Burnley fan Jake Hepple sacked for part in ‘White Lives Matter’ banner
Real Madrid and Barcelona linked with move for Matteo Guendouzi
Best News
Recent Posts
This website uses cookies to improve your user experience and to provide you with advertisements that are relevant to your interests. By continuing to browse the site you are agreeing to our use of cookies.Ok