Skipper Seamus Coleman is back in the Republic of Ireland squad for the friendly against England and the Nations League clashes with Wales and Bulgaria.

The Everton full back missed last month’s Euro 2020 play-off semi-final defeat in Slovakia and the fixtures against Wales and Finland which followed it with a hamstring injury which he aggravated on his return in the 2-2 derby draw with Liverpool on October 17.

However, the 32-year-old has been included in manager Stephen Kenny’s 26-man squad for the games against England at Wembley on November 12, Wales in Cardiff three days later and Bulgaria in Dublin on November 18. 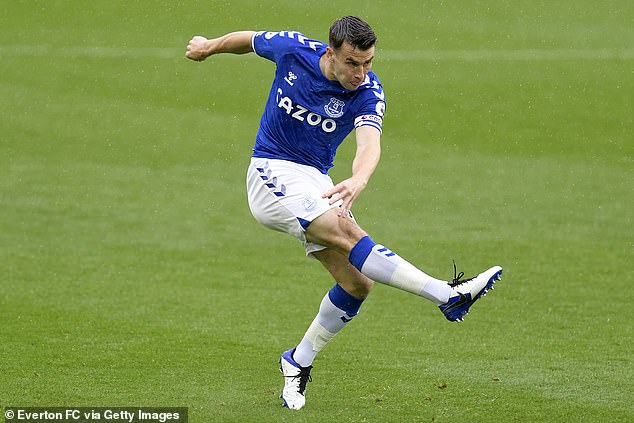 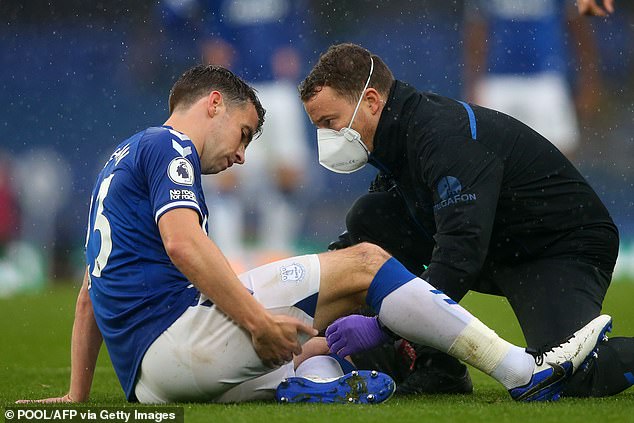 There is a place too for Luton striker James Collins for the first time under Kenny, who will need to find a replacement for Sheffield United’s David McGoldrick following his decision, which was announced on Tuesday evening, to retire from international football.

Portsmouth frontman Ronan Curtis and Wycombe winger Daryl Horgan are also retained after being drafted into a squad depleted by coronavirus protocols in October.

Shamrock Rovers midfielder Jack Byrne, who tested positive for Covid-19 last month, will link up after the match in London, where the squad will assemble on Sunday. 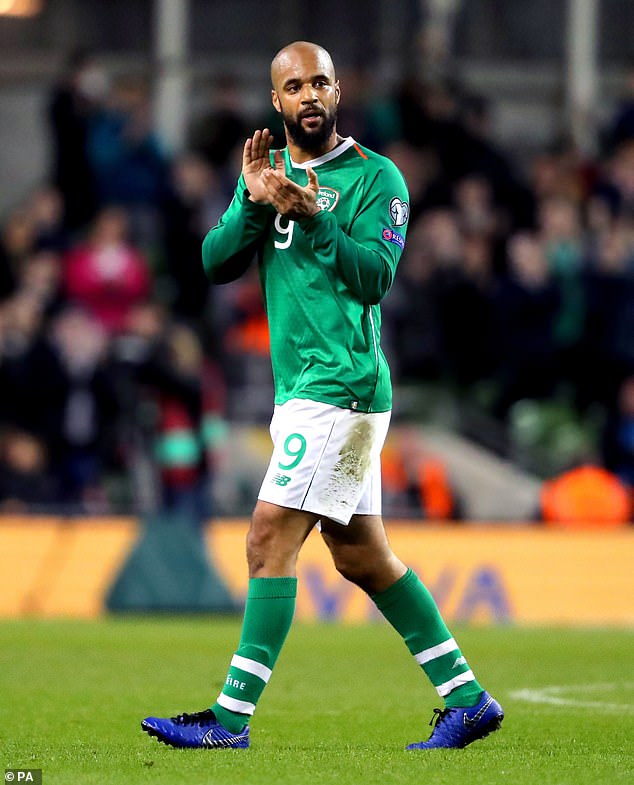 Liverpool and Man City in 'four-way race for Alaba on a free transfer
Ludogorets Razgrad vs Tottenham predicted line-ups: Team news ahead of Europa League fixture tonight
Best News
Recent Posts
This website uses cookies to improve your user experience and to provide you with advertisements that are relevant to your interests. By continuing to browse the site you are agreeing to our use of cookies.Ok