Jack Grealish has admitted he’s ‘not too sure’ about his Aston Villa future after putting in a tireless performance to help his side beat Arsenal 1-0, lifting them above Watford in the battle for Premier League survival.

The result means Villa go into the final day of the season with their future firmly in their hands.

As long as they can beat West Ham, Grealish and co. will stay up should Watford not also win by a wider score margin.

Watford, however, have Arsenal to play on the final day while Villa travel to West Ham. 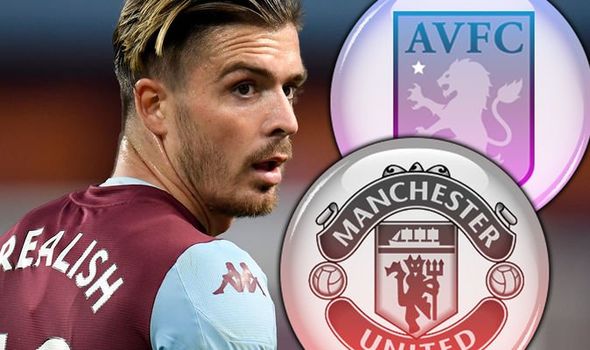 Trezeguet’s goal was enough to secure three points for Villa, who worked tremendously to beat Arsenal, much of their efforts being driven through Grealish.

Grealish has been linked with a move to Manchester United this summer and the 24-year-old could be on his way there if the Red Devils decide to table a bid.

After the game, Grealish spoke about his future, admitting he doesn’t know where it lies.

Solskjaer made mistake in Chelsea loss that Mourinho wouldn’t have

“I’m not too sure at the moment,” he told Sky Sports.

“I have one aim and that’ to keep this club in the Premier League.

“That’s where this whole stadium and this whole fanbase knows where we belong.

“Thats all I’m thinking about at the moment. 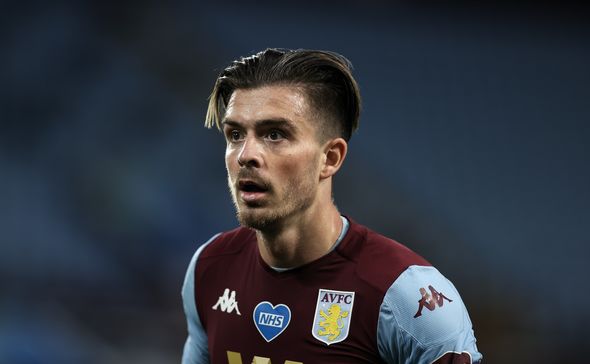 “Like I said, we need to keep this club in the Premier League and we want to do that on Sunday.”

“It feels unbelievable. I thought it was deserved – we were outstanding today,” he said.

“I reckon we could have got another goal but we’ll take a 1-0 win all day against a great team like Arsenal.

“It has been a tense day but all we can do is focus on ourselves. It’s in our hands now and it’s up to us what we do on the last day. We have a massive game on Sunday at West Ham.

“It feels massive [to be out of the relegation zone].

“We’ve conceded quite a few late goals this season but we trust in ourselves and we have trust in the management staff.

“It would mean everything to keep Villa up.”

Watford vs Man City result: Five things we learned as superb Raheem Sterling increases Hornets’ relegation fears
Jurgen Klopp: Liverpool’s Premier League trophy lift the most special moment of our lives
Best News
Recent Posts
This website uses cookies to improve your user experience and to provide you with advertisements that are relevant to your interests. By continuing to browse the site you are agreeing to our use of cookies.Ok