Jack Wilshere: Cesc Fabregas says former Arsenal team-mate would have made it 'big time' at Barcelona or Real Madrid

Cesc Fabregas says former Arsenal team-mate Jack Wilshere was one of a few British players who could have made it “big time” at Real Madrid or Barcelona.

Former England international Wilshere is currently without a club after being released by mutual consent by West Ham this summer, nine years after he burst onto the scene alongside Fabregas in a memorable man-of-the-match performance for Arsenal against a Barcelona side boasting Lionel Messi, Andres Iniesta and Xavi.

Fabregas, now at Ligue 1 side Monaco, believes Wilshere would have become a legend of English football had it not been for persistent injuries.

“Jack was such a good talent, one of the most talented players I’ve ever played with,” Fabregas told the Daily Mail. 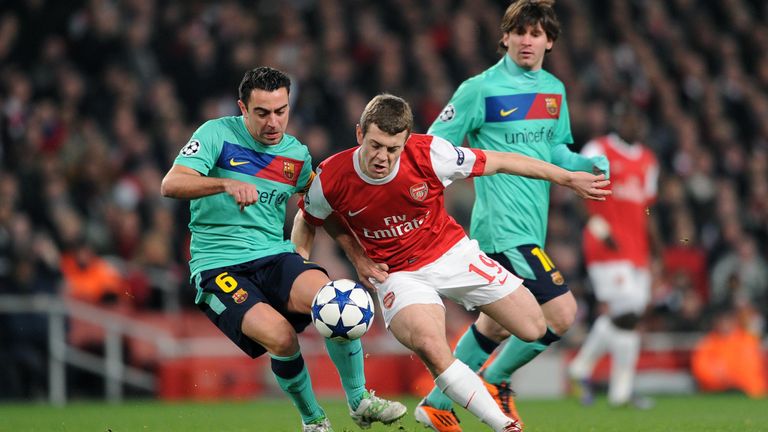 “He was just 16 when he first came to train with us and I was like ‘wow this guy is good, strong, sharp.’ It’s a big shame what has happened to him, I feel sorry because he could have been a proper English legend of the game.

“We always talk about how British players would adapt to teams in Europe – I always believed that Jack was one of the few Brits who could have made it big time at Real Madrid or Barcelona.

“Same with Aaron Ramsey and Gareth Bale. These guys are so talented, without injuries they could have done much more.”

Jack Wilshere was a recent guest on the Super 6 Podcast, joining hosts Laura Woods and Adebayo Akinfenwa to discuss where next for his career, Barcelona and much more. 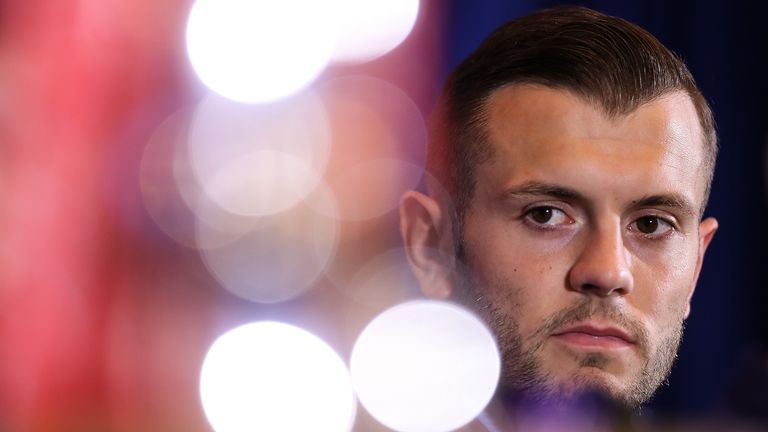 The midfielder is currently a free agent following his departure from West Ham by mutual consent. The former England international has made 182 Premier League appearances in his career, tallying an impressive 87 wins in that period.

That said, Wilshere is now on the search for a new club, and having come through the Arsenal academy, was questioned by Woods and Akinfenwa about whether he could – if approached – join Spurs.

Listen to the Super 6 Podcast on Spotify or on Apple Podcasts now! Stay tuned for the upcoming shows, which are available on all channels every Thursday.

Pierre-Emerick Aubameyang admits transfer away from Arsenal tempted him

Man Utd star Paul Pogba is ‘not at his best’ due to Ole Gunnar Solskjaer decision
Gareth Bale claim made that will excite Tottenham fans ahead of Man City and Chelsea ties
Best News
Recent Posts
This website uses cookies to improve your user experience and to provide you with advertisements that are relevant to your interests. By continuing to browse the site you are agreeing to our use of cookies.Ok