Jack Wilshere has been backed to return to Arsenal to complete “unfinished business” at the north London club. Wilshere has had his contract at West Ham terminated after an injury-hit two years at the London Stadium. The England international made just 19 appearances for the Hammers and is now on the lookout for his next club.

Wilshere came through the academy at Arsenal after initially joining the Gunners aged nine in 2001.

He made 197 appearances in all competitions before leaving at the end of his contract in the summer of 2018.

talkSPORT host Adrian Durham believes a return to Arsenal would make sense for the 28-year-old.

And Durham says Gunners boss Mikel Arteta, who played alongside Wilshere for five years at Arsenal, can have a positive impact on his career. 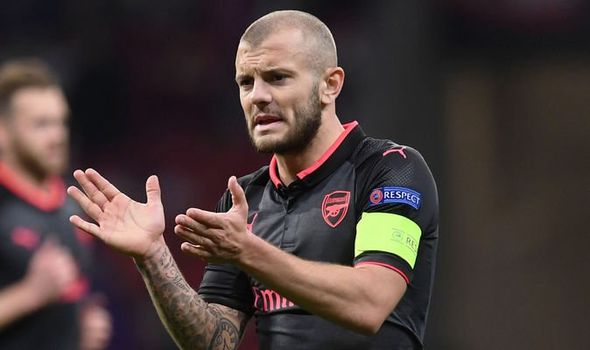 “I did hear a rumour that he was going to go back to Arsenal, Jack Wilshere,” Durham said.

“I know people might scoff at it, but actually I think there’s a lot of sense there.

“There’s a Europa League campaign, he won’t be playing every week, but I think he’ll be well managed by Arteta. 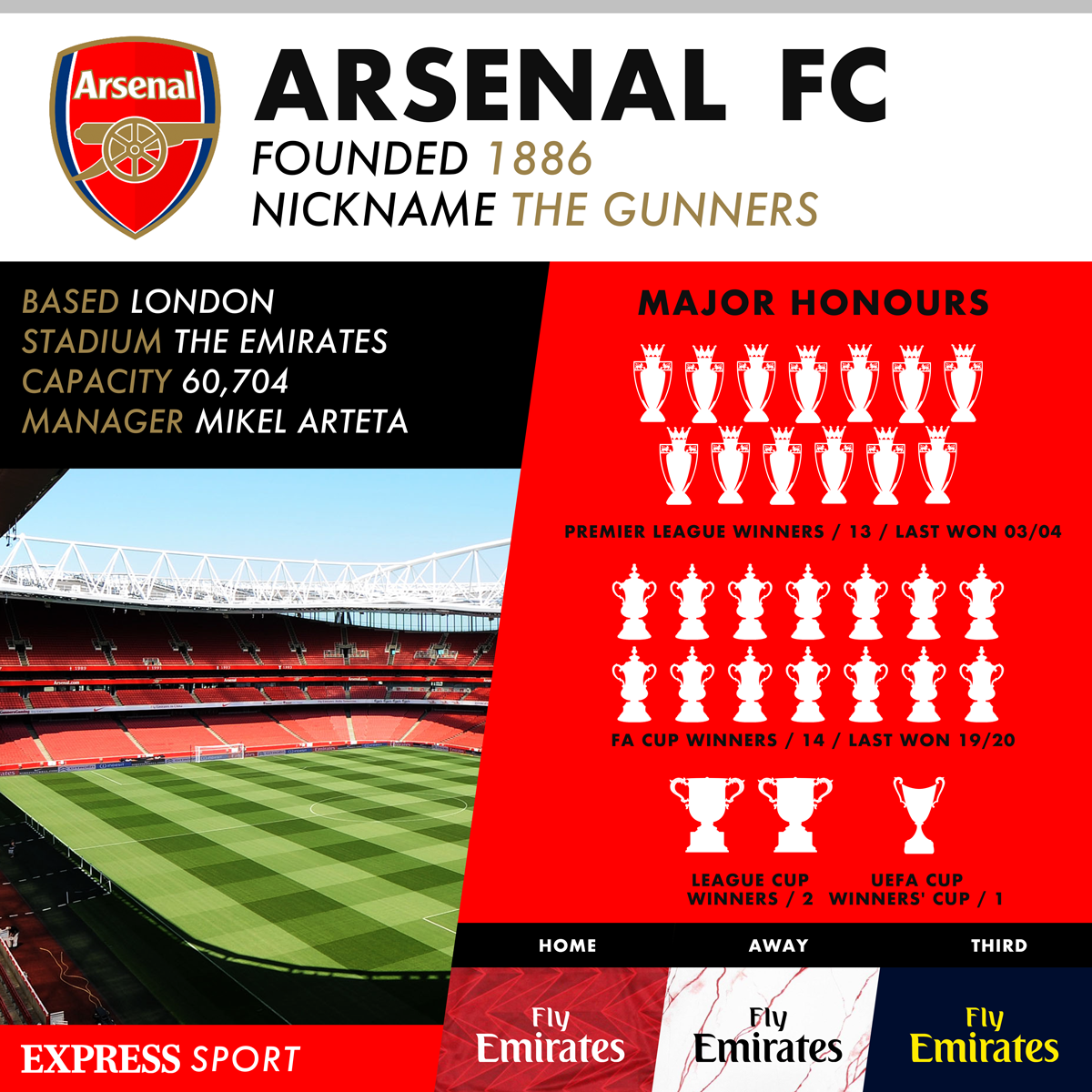 “There’s unfinished business for Jack at Arsenal. He was meant to do something really special at Arsenal Football Club.

“If he goes back there he’s got an understanding manager who will put his arm around him and allow him that time to stay fit and to play and express himself.

“I think it could be the perfect thing for him.”

Following news of Wilshere’s departure from West Ham, the midfielder took to social media to explain his disappointment at how things have panned out.

“Despite all my best efforts and intentions, it has not worked out as I expected,” Wilshere said.

“I have been fully fit for a large period of time at the club, including over the course of the last eight months – training hard every day – but unfortunately have not been given the opportunity to play.

“Although of course I am frustrated that I was not fully able to showcase what I am capable of at West Ham I remain convinced I can still contribute at the very top of the game.

“I’m now looking forward to the future and hope to be able to make an announcement about the next stage of my career in due course.”

Barnsley’s Bambo Diaby banned for two years over use of prohibited substance
How technology is helping Wolves, Leeds and other Premier League clubs avoid injuries in hectic season
Best News
Recent Posts
This website uses cookies to improve your user experience and to provide you with advertisements that are relevant to your interests. By continuing to browse the site you are agreeing to our use of cookies.Ok