Jadon Sancho: Man Utd relying on something unrealistic from Dortmund to strike transfer

Jadon Sancho will only move to Manchester United if Borussia Dortmund reduce their asking price, reports say. The England international is Ole Gunnar Solskjaer’s top transfer target, with Ed Woodward spending most of the summer trying to get a deal done. But, with the Bundesliga giants under no pressure to sell, it appears the deal hinges on something unrealistic.

And, ever since the German football season ended, Manchester United have been trying to bring him to Old Trafford.

A deal earlier in the summer appeared on the cards, particularly after the club finished third in the Premier League standings behind only Liverpool and Manchester City.

But, in the time since, United have struggled to get a deal for the 20-year-old over the line.

And The Sun say the Red Devils won’t be signing Sancho unless they meet Dortmund’s full asking price, with £100million quoted by the publication.

It’s claimed that United are concerned about spending big on the England international because of the coronavirus crisis and fears of a second wave.

A source is quoted as saying: “Covid is back and everyone is s***ting themselves. 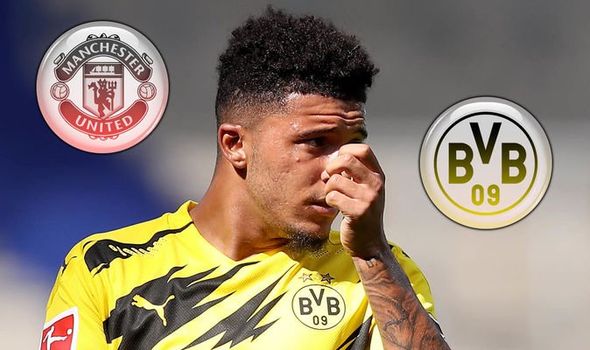 “Most clubs have spent all their money and those that haven’t are concerned about doing business in the current situation.

“What if a major sponsor comes to you and says it can’t pay?

“What are you going to do? Sue them?

“There has to be doubt about whether the Champions League and Europa League can go ahead.”

United will reportedly miss out on up to £5m for every match played behind closed doors, meaning big money isn’t available this summer.

And their reliance on Dortmund reducing their fee is unrealistic given the fact the German side have no reason to sell. 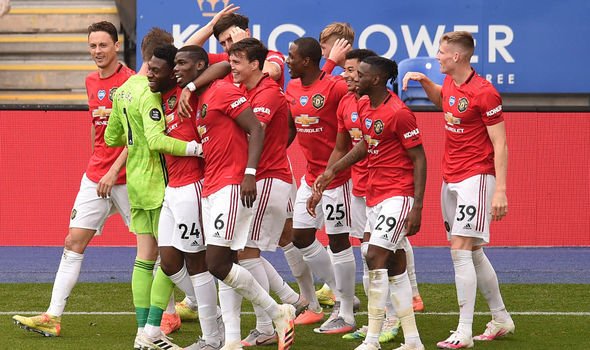 United were able to land Donny van de Beek from Ajax in a reduced £40m deal earlier in the transfer window, because the Eredivisie champions needed the cash.

But that’s not a similar case with Dortmund, despite them signing Erling Haaland and Jude Bellingham in big-money deals in recent times.

“Listen, if they’ve got the money to go out and get Jadon Sancho, you’d bring him in because you want as many good players as you can at your football club.

“But he’s similar to what they’ve got. They’ve got Greenwood, Martial, Rashford and James, who played so much more than we expected him to. He ended up, especially at the early part of last season, as their main player. He was excellent. 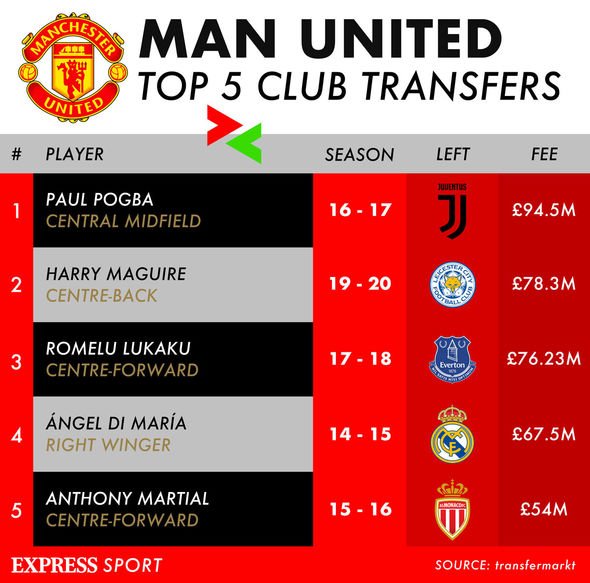 “So they’ve got pace. All of those players that I’ve mentioned, like Sancho, have got pace and they’re very threatening when teams play a high line against them.

“But when teams sit back against them, that’s when they’ve struggled… until (Bruno) Fernandes came in. Fernandes came into that squad and he found the key to the door. He opened up, dropped his shoulder, found a pass, disguised his passing. And it allowed them to keep more possession of the football, which the fans want to see.”

He then added: “I would go for Jack Grealish.

“I think Jack can open the door, he’s another Fernandes. He gives them a different quality that I think they need.

“I think he’s got a lot to offer and if he goes to a huge club like Manchester United, I think he’ll flourish for a couple of seasons.”

Mikel Arteta sends message to Arsenal star Nicolas Pepe after Fulham snub
Liverpool backed to sell three players instead of Wijnaldum to fund Thiago transfer
Best News
Recent Posts
This website uses cookies to improve your user experience and to provide you with advertisements that are relevant to your interests. By continuing to browse the site you are agreeing to our use of cookies.Ok