German football expert Jan Aage Fjortoft has hinted a development in the future of Jadon Sancho could come on Wednesday amid Manchester United’s determination to sign the attacker.

United have put Sancho on the top of their transfer wishlist after two outstanding seasons for Borussia Dortmund.

Manager Ole Gunnar Solskjaer has made clear to executive vice-chairman Ed Woodward that he wants to the England international and the 20-year-old is ready to return to English football.

Dortmund are understood to want over £100million for Sancho and two clubs remain far apart in their negotiations.

Nevertheless, United are confident they will get Sancho and add him to an already fearsome attacking line-up. 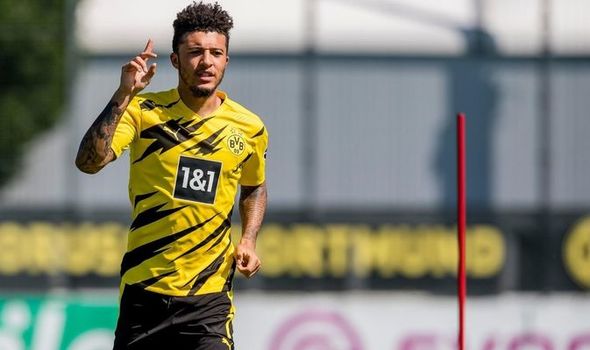 And writing on Twitter, Fjortoft teased a development in the Sancho transfer saga on Wednesday.

“No big news/development today. Could be some movements tomorrow I am told,” he tweeted.

“Remember: Sancho and rest of Dortmund – players back in training Thursday.”

Speaking earlier this month, United legend Gary Neville called on the club to take advantage of their financial power and not delay in signing Sancho. 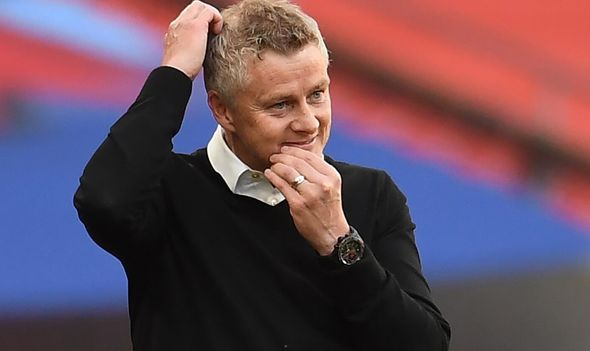 “When all the other clubs are armed with money, he might have four or five choices. The fact that he could come to Manchester United this summer, because Manchester United are the only shop in town maybe that can afford him this summer, is where United will get players they may not have been able to get previously.

“Manchester United, I’m sure over the last six, seven, eight, nine years when they’ve signed players and they’ve spent all that money, they have probably wanted players that have gone to other clubs but they’ve not been able to get them because those players have preferred to go and play for other clubs.

“Manchester United now, hopefully, are in a position whereby they can get players to come to the club. Paul Pogba’s staying at Manchester United now, I think. He wouldn’t be if it hadn’t have been for coronavirus. I’m sure the other clubs in Europe would have said, ‘Right, we’ll have him’, but now they haven’t got the money to have him.

“Manchester United now have the opportunity to exploit the market. That might not mean getting players cheaper – I think they will get them cheaper – but just the fact they can get players without the market being as competitive.

“If there’s only you going into the shop you’ve got a better chance of buying than if there’s four or five of you going in and looking at the same thing, and I think that’s where Manchester United have an advantage.

“If they can somehow put together a £150m pot, they can get maybe another £30m to £50m from players they want to get rid of, they’ve got a pot of money there to go and do some real damage with to get three or four players.”

Written reasons in Man City’s Financial Fair Play case vs UEFA released by CAS
Fernandinho details Pep Guardiola conversations about taking over as Brazil boss
Best News
Recent Posts
This website uses cookies to improve your user experience and to provide you with advertisements that are relevant to your interests. By continuing to browse the site you are agreeing to our use of cookies.Ok