Chelsea should make sure they sign Kai Havertz this summer or regret not doing so in the future, according to Liverpool legend John Barnes. Havertz has been linked with a move to the Blues all summer.

Chelsea have already confirmed the signings of Timo Werner and Hakim Ziyech this summer.

Fans believe that Frank Lampard needs to sign a defender and a goalkeeper in order to stage a title challenge next season.

But it looks like Lampard will be adding Havertz, another attacker, instead.

JUST IN: Blues to sell Kepa Arrizabalaga once Kai Havertz agreement is found 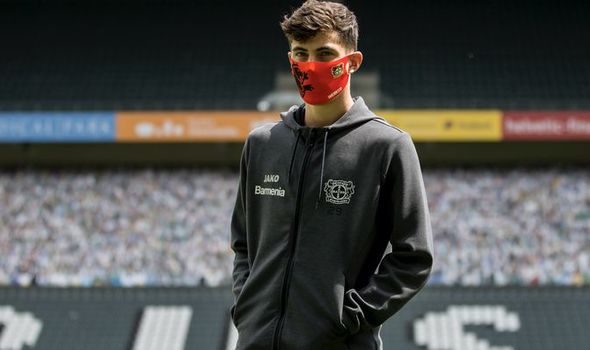 And Barnes thinks that it’s the right decision, telling Chelsea that they could regret not signing Havertz.

The 21-year-old has also been linked with Bayern Munich and Real Madrid.

“Everyone has their opinions on what type of players Chelsea need,” Barnes told BonusCodeBets.

“Kai Havertz is more of an attacking player.

“However, in football, if you have an opportunity to sign a top player that you think would help you, then you should take it.

“Chelsea could ignore Havertz and focus on a defender but not end up with one.

“Especially when you get an opportunity to sign an exceptionally good, 21-year-old player and feel that is a player you need. 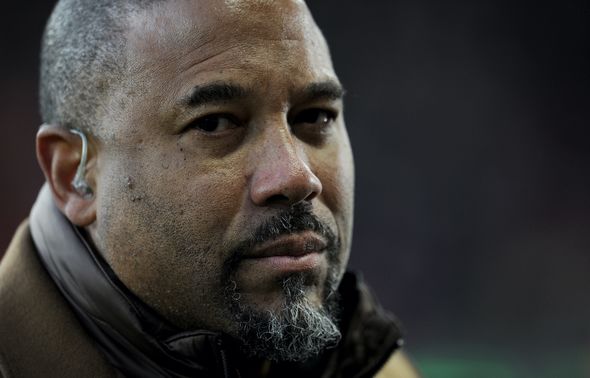 “From the outside it may look like Havertz is not what Chelsea need.

“But he is a good young German player.

“He has the right attitude, good commitment and who plays a similar kind of football to that of what we play in England.

“In a year or two Real Madrid, Barcelona or another one of the top teams will want him.

“So it would be good for Chelsea to get there first.

“If it does not work out for him in London, it’s still a good investment for them.”

What Erling Haaland said about Liverpool during first Anfield visit

Burnley midfielder Ashley Westwood backs Nick Pope for Golden Glove over Ederson
Mohamed Salah opens up on Liverpool future and praises Jurgen Klopp impact on Reds
Best News
Recent Posts
This website uses cookies to improve your user experience and to provide you with advertisements that are relevant to your interests. By continuing to browse the site you are agreeing to our use of cookies.Ok