Christopher Jullien insists Celtic are ready for whatever Rangers’ reinforcements throw at them this season.

Steven Gerrard replenished his attacking options on Tuesday after spending a reported £8.5million to land Kemar Roofe and Cedric Itten.

The double swoop was a clear statement of intent from Gerrard as he plots to end Celtic’s quest for 10 in a row. 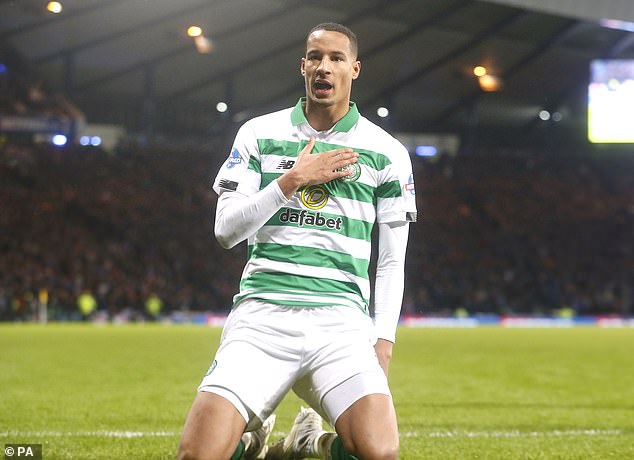 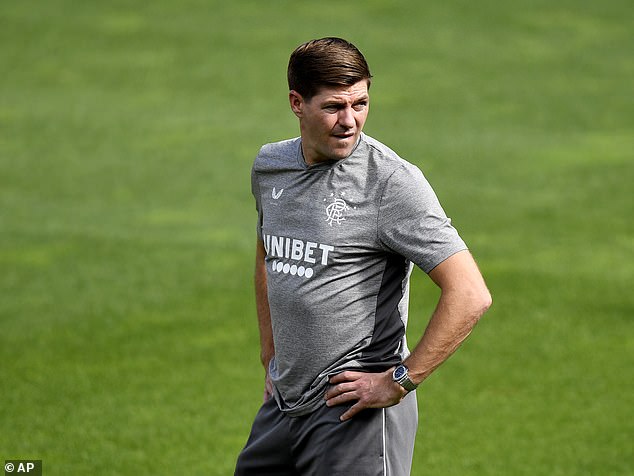 Jullien fully expects to see a stiffer challenge coming from the team on the opposite side of Glasgow – but the Frenchman insists the Hoops have improved since last year, too.

The defender, speaking at the newly renovated Celtic superstore, which opens at midnight on Wednesday for the official launch of the club’s new home kit, said: ‘Rangers are definitely going to be stronger, for sure.

‘They are our opponent. They are going to take some more players in to add something and make them champions. That’s normal. That’s what we expect.

‘But that’s also why we’ve worked hard since we came back. 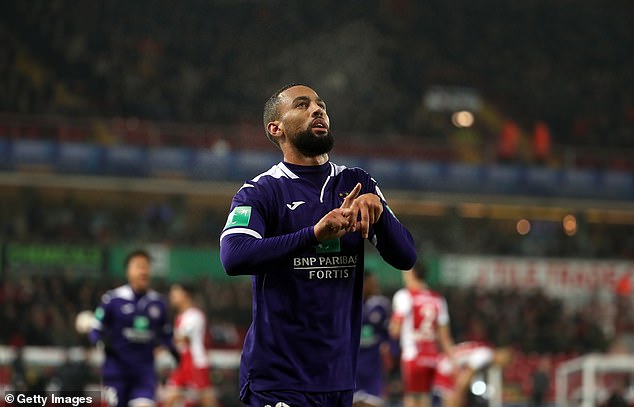 Rangers spent a reported £8.5million to land Kemar Roofe (above) and Cedric Itten on Tuesday

‘We know our group is really good and really strong – but we also know that our opponents will be stronger. Us too.

‘I think all the teams in the championship will have some more players with them. If they can stop our run, they will do everything.

‘Rangers have bought some players and that’s good for them. But I’m really proud of what we are and what we’ve done since the beginning or pre-season.

‘I just can’t wait for the marathon to begin.’

Neil Lennon hopes to make some further additions to his own squad but Jullien is praying those coming in are not replacements for Odsonne Edouard. 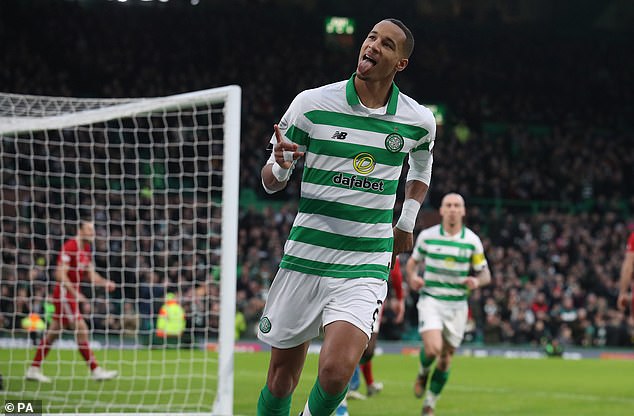 Last season’s Scottish Premiership top-scorer kicked off the new campaign with a hat-trick during Sunday’s 5-1 romp over Hamilton – and Jullien wants him by his side for the remainder of the term.

‘You always want to play with the best and Odsonne has shown to all of Scotland and the world he’s a really good striker,’ he said.

‘That’s normal. For me, I want him to be by my side, under my shoulder.

‘But when you have good players, they will always get attention. As Celtic we just have to be good with them and see what happens. 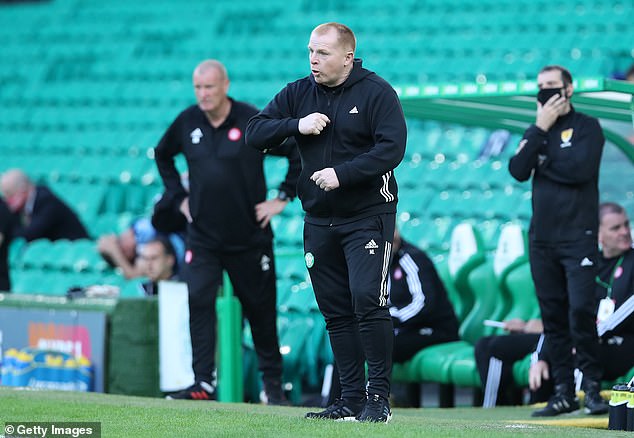 ‘This year is really important, so we’ll see.’

Jullien previously played alongside Edouard during the frontman’s frustrating stint at former club Toulouse and has since witnessed some huge strides from the £9million signing.

Now he is tipping the France Under-21 cap for full international honours.

He said: ‘Confidence has made all the difference to him. When I met him in Toulouse he was just 18 and beginning. 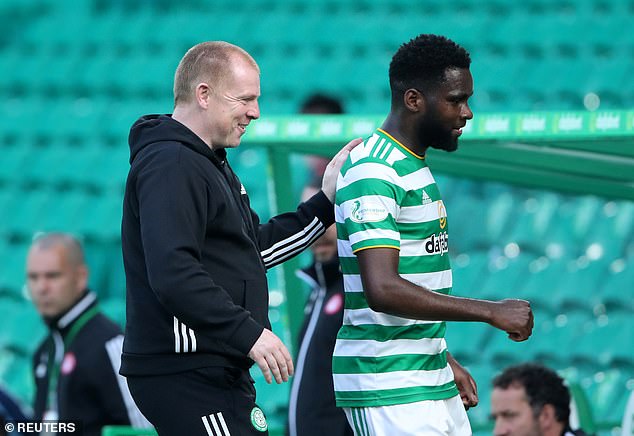 ‘He didn’t have the trust of the club. But seeing him today and how confident he is with the ball, without it, with his team-mates, it shows everything.

‘When you have a club and a coach who trusts you it allows you to express yourself on the field.

‘That’s the biggest difference I’ve seen in him since the beginning. Now he’s a man.

‘I can definitely see him playing for France. He will be in the mind of the France coach for a long time. There are a lot of good players in France but I’m sure he’ll soon be part of it.’ 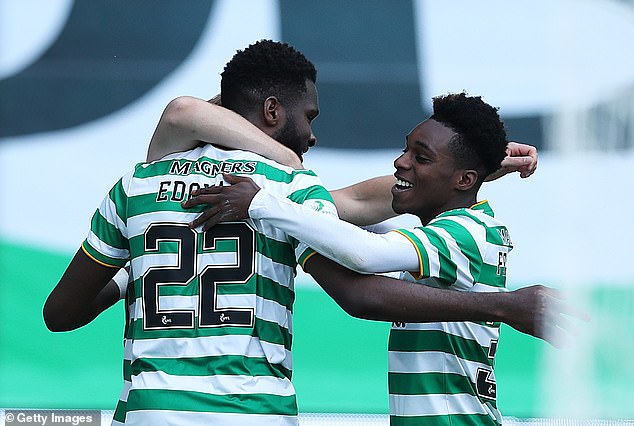 Arsenal ‘to rival Barcelona’ for transfer of out-of-contract defender

Nicolas Anelka on his Real Madrid 'nightmare' in his new Netflix film
Aston Villa respond to Manchester United's move for Jack Grealish
Best News
Recent Posts
This website uses cookies to improve your user experience and to provide you with advertisements that are relevant to your interests. By continuing to browse the site you are agreeing to our use of cookies.Ok