‘We just don’t think about it, it’s not important who scores’: Jurgen Klopp insists Roberto Firmino’s Anfield goal drought is not a problem with the Brazilian yet to score on home soil in the Premier League this season

He struck the post and had other chances blocked in yesterday’s 1-1 draw against Burnley but still hasn’t found the net at Anfield in the league since March 2019 against Spurs. 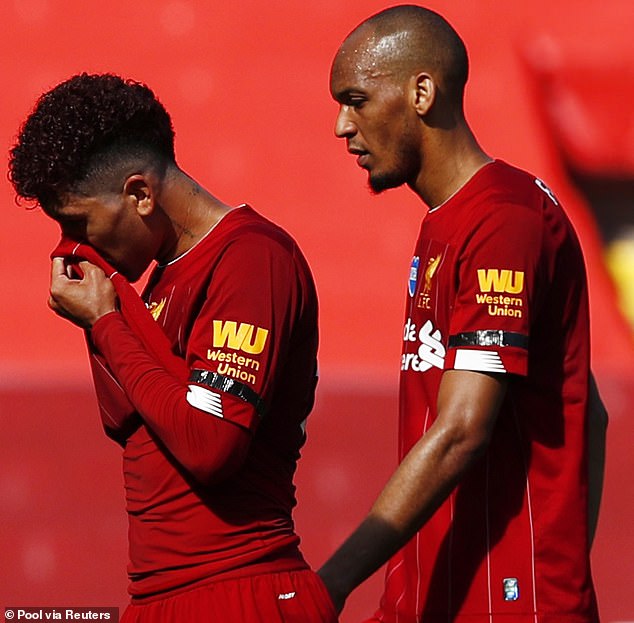 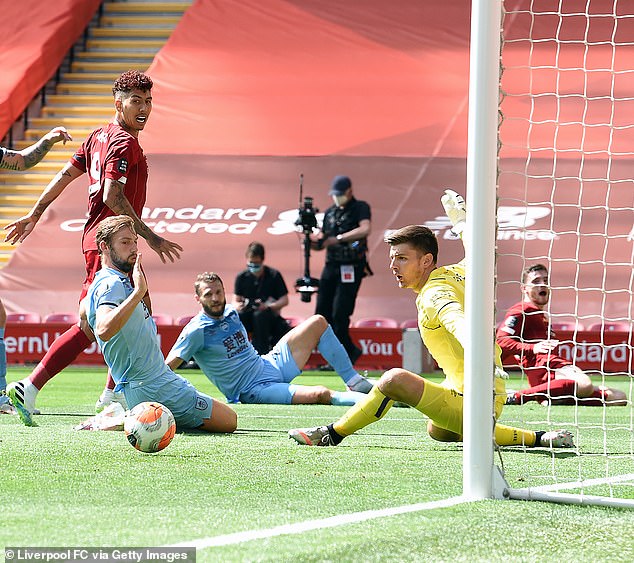 ‘It cannot become a psychological problem because Bobbie played today an outstanding game and we don’t judge him,’ said Klopp.

‘We only have chances in other positions because Bobbie plays the way he plays.

‘There were moments when it was Liverpool against Nick Pope. It is the biggest challenge in football to play against a team which is that organised and has such an outstanding attitude like Burnley has. 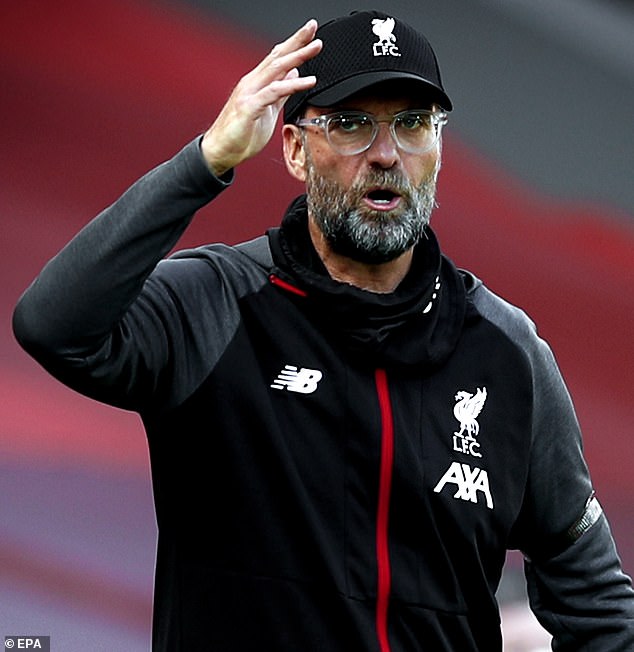 ‘We created super chances but there was always one guy who wanted to deny us and it was Nick Pope.

‘We should have scored more but I am fine with the performance, for 80 minutes I would say.’

Liverpool only have one home game left against Chelsea for Firmino to break his duck this season.

Speaking after defender Andy Robertson had scored Liverpool’s only goal, Klopp predicted Firmino would find his shooting boots again at some point. 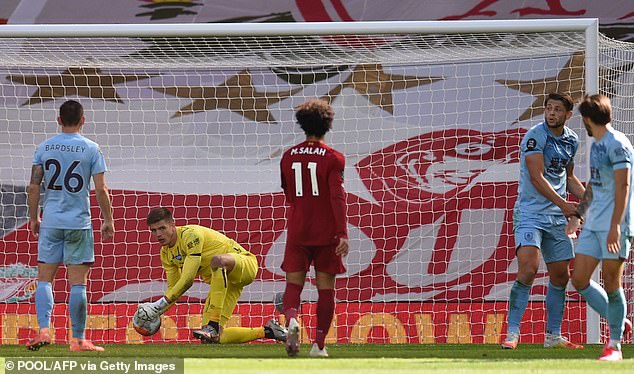 ‘He will score. There is absolutely no doubt about it. It will not become a problem.’

Klopp conceded: ‘For different reasons this score (1-0) left the door open for Burnley and it was always clear they had corners where [Alisson Becker] was under pressure from three or four players and then free-kicks on top of that.

‘I feel like we have lost the game – we didn’t, I know that. It was a draw but I cannot deny it feels like we completely lost the game.’ 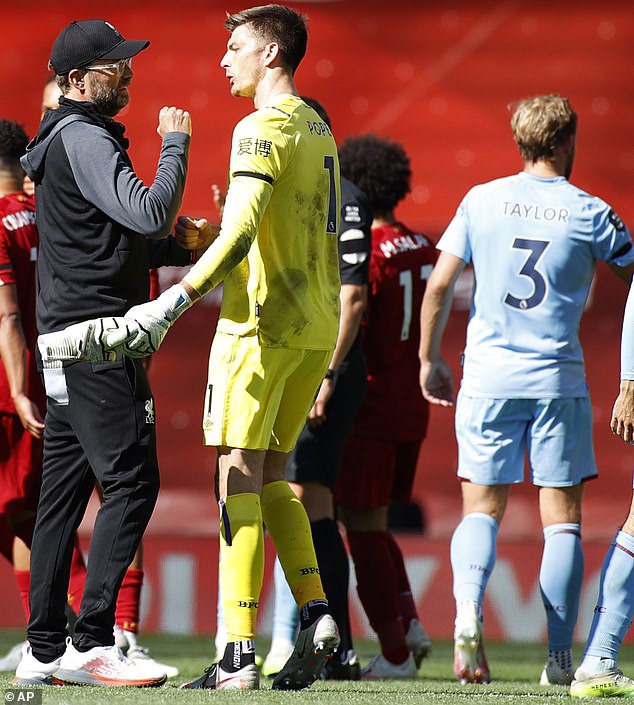 Koulibaly hints at summer plans amid Liverpool and Man Utd transfer interest
David Villa was the underrated star of Spain's golden age
Best News
Recent Posts
This website uses cookies to improve your user experience and to provide you with advertisements that are relevant to your interests. By continuing to browse the site you are agreeing to our use of cookies.Ok