Liverpool boss Jurgen Klopp must replace Adam Lallana and Xherdan Shaqiri with better players if the duo leave this summer, claims former Chelsea and Fulham goalkeeper Mark Schwarzer. Lallana is set to leave Liverpool when his contract comes to an end. Meanwhile, Shaqiri has been linked with a move away from the club after being starved of first-team action under Klopp.

But despite a lack of action for the pair, Schwarzer believes Klopp must still replace them and thinks he must upgrade on them as well.

“Well the most obvious one is they’re talking about Adam Lallana possibly moving on, Shaqiri obviously hasn’t played a lot of games, you wonder whether or not he sees his future still at Liverpool,” Schwarzer told Stadium Astro.

JUST IN: Souness claims Chelsea will lose their best player two summers in a row 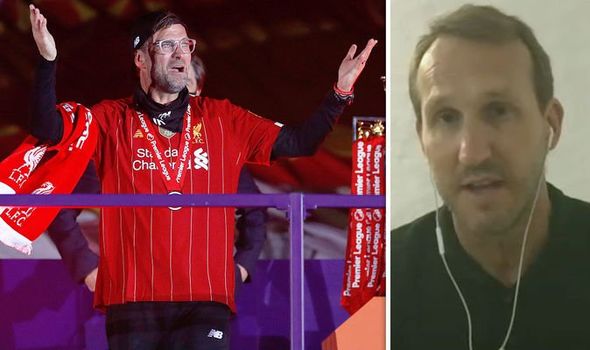 “And automatically you need to try and replace and what you ideally would like to do is improve upon it, bring in even better quality players.

“But obviously with the current situation with the virus things have changed dramatically.

“I just hope that Liverpool are able to build, I hope they’re able to continue to add players to their squad.

“Listen, they’ve won the Premier League title, they won the Champions League last year, the attraction is there.

“It’s just whether or not they can compete with the rest of the teams around Europe to bring in some of the best-name players and it’s going to be a challenge for them, it’s a huge challenge.

“I wouldn’t say they’ll go backwards [if they don’t make signings], however the other teams will definitely catch up.”

Liverpool finally got their hands on the Premier League trophy on Wednesday and former defender Jamie Carragher paid tribute to the impact of Klopp.

“Yes [Liverpool fans have always believed in Klopp], no doubt about that,” Carragher said on Sky Sports.

“I’ve never seen a manager have so much power over a support in some ways. 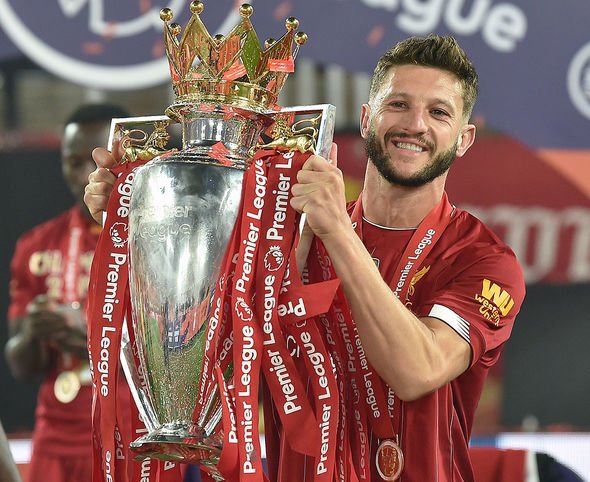 “Maybe you go back further before my time, Bob Paisley and before that Bill Shankley.

“But even throughout this country, I’m not just talking about Liverpool, I’m talking about even Sir Alex Ferguson, maybe Jose Mourinho when he was at Chelsea.

“Whatever Jurgen Klopp says, it’s almost gospel in this city.

“He’s almost like a God-like figure, especially now. And it is a monumental job what he’s done.”

Has Leroy Sane just confirmed Kai Havertz' move to Chelsea?
Jude Bellingham: Birmingham retire number 22 shirt in recognition of youngster
Best News
Recent Posts
This website uses cookies to improve your user experience and to provide you with advertisements that are relevant to your interests. By continuing to browse the site you are agreeing to our use of cookies.Ok