Maurizio Sarri’s side were well aware of the forward’s potential and were trying to persuade the striker to move to Italy.

Speaking on the Talk of the Devils podcast, journalist Andy Mitten revealed that United were able to convince Greenwood that Old Trafford was the best place for him to develop despite the huge sums on offer to the teenager. 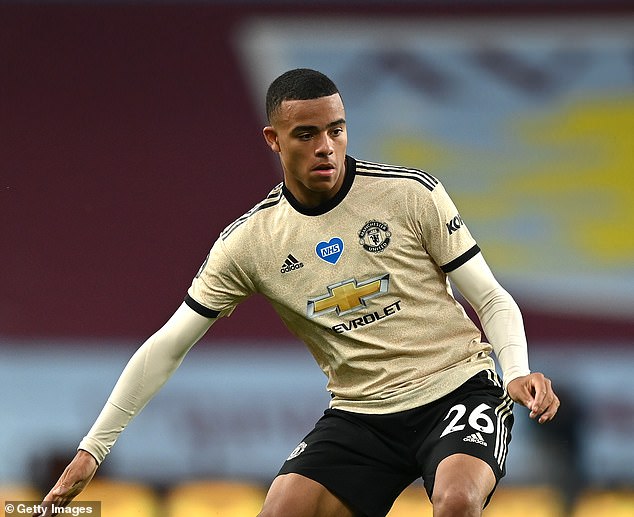 The 18-year-old ended up putting pen to paper on a four-year deal with the Red Devils back in 2019, pledging his future to the club.

The youngster has shined during his breakout season after manager Ole Gunnar Solskjaer sold Romelu Lukaku and promoted the forward to the first-team set up.

Greenwood’s scoring form has made it impossible to leave the teenager out of the starting line-up, manager Solskjaer has said. 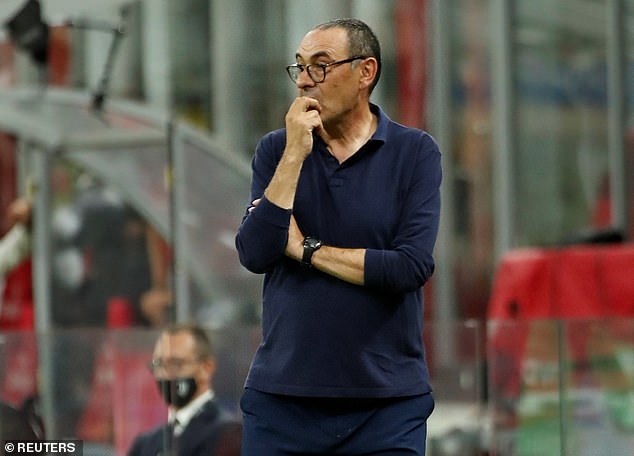 Greenwood scored his 16th goal in all competitions for United this season, and his fourth in his last three Premier League games, in their 3-0 victory over Aston Villa on Thursday.

‘You cannot leave players out when they score goals,’ Solskjaer said. ‘He’s 18 and of course he will get better.

‘He is a natural footballer and has been in the academy since he was a little boy.

‘His dad showed me a picture of us together when he was seven. He knows we believe in him.’

United are fifth, a point and a place behind Leicester City, and have won each of their last four league games by a margin of three goals. 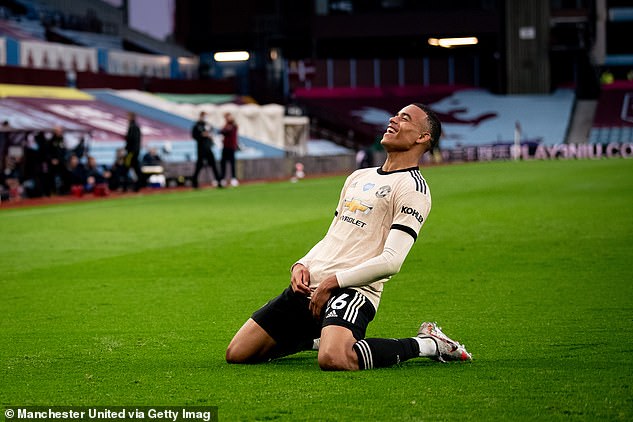 Mourinho insists he will win trophies at Spurs
Norwich vs West Ham prediction: How will Premier League fixture play out today?
Best News
Recent Posts
This website uses cookies to improve your user experience and to provide you with advertisements that are relevant to your interests. By continuing to browse the site you are agreeing to our use of cookies.Ok