Kai Havertz is one of the rising stars in European football, with 17 goals and nine assists in all competitions this season. As a result, his performances have seen him linked with a move away from Bayer Leverkusen this summer.

How much does Kai Havertz earn?

According to WTFOOT, Havertz takes home an annual salary of £1.8million (€2m).

The attacking midfielder signed a five-year contract with Leverkusen in 2017 after making 24 Bundesliga appearances during the 2016/17 campaign. 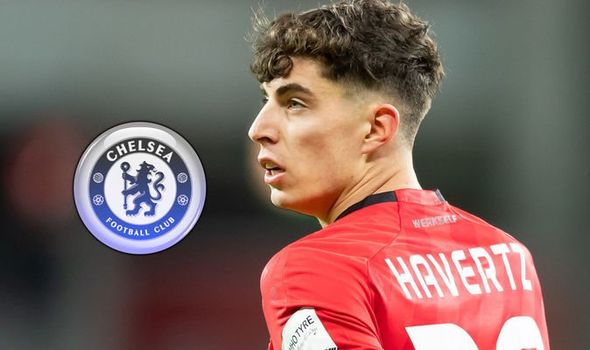 He said at the time: “I have worked for this moment in the past year.

“It fills me with great satisfaction and pride. I’m happy to finally be set after the last season in which I also had to finish school.

“Now I have my school leaving exam in my pocket and a professional contract with Leverkusen, it’s a great feeling.”

Havertz has been heavily linked with a move to Premier League side Chelsea in recent weeks. 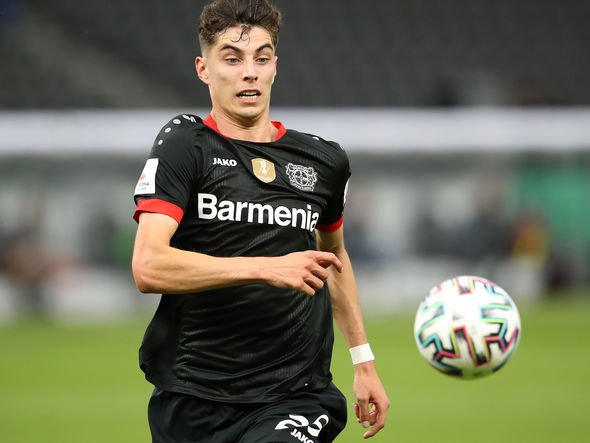 Earlier this month, transfer expert Nicolo Schira claimed the Blues were prepared to offer the 21-year-old a huge five-year contract worth about £7.2m per year.

He wrote on Twitter: “#Chelsea want Kai #Havertz and are in talks with his agent.

“#Blues are ready to offer 5-year contract (€8M/year) and in the next days will open talks with #BayerLeverkusen.

“At the moment Marina Granovskaia lead the race.”

“We haven’t given up hope that he’ll stay with us,” Voller told ARD.

“We try to give him every possibility that he can call up his qualities. 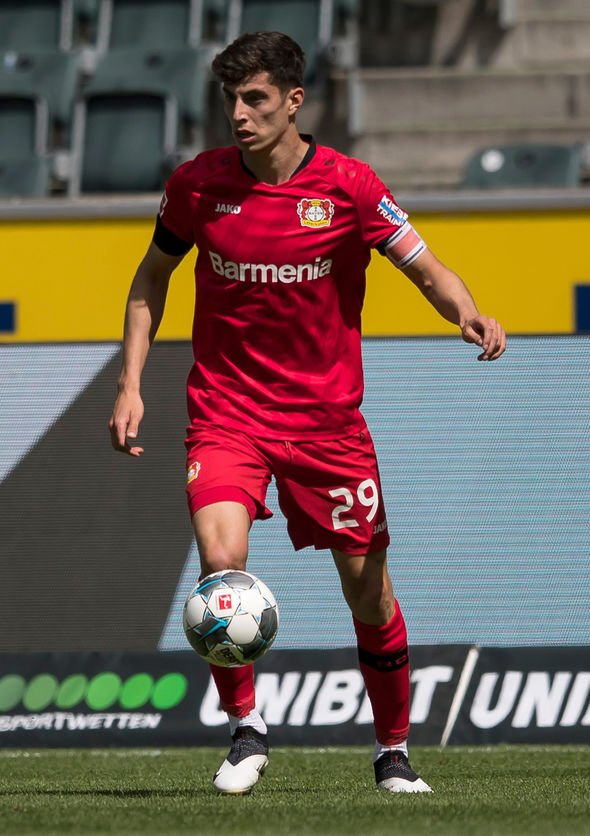 “He did an outstanding job in the second half of the season.”

“But we’re certainly not going to comment on players at other teams.

“It cannot be our focus. No bids have gone in.”

Fulham vs Cardiff live stream: How to watch Championship play-off semi-final online and on TV

Ian Wright singles out Arsenal star for praise after his clash with Sadio Mane
Man Utd and Chelsea transfer target has price tag slashed but one issue still remains
Best News
Recent Posts
This website uses cookies to improve your user experience and to provide you with advertisements that are relevant to your interests. By continuing to browse the site you are agreeing to our use of cookies.Ok