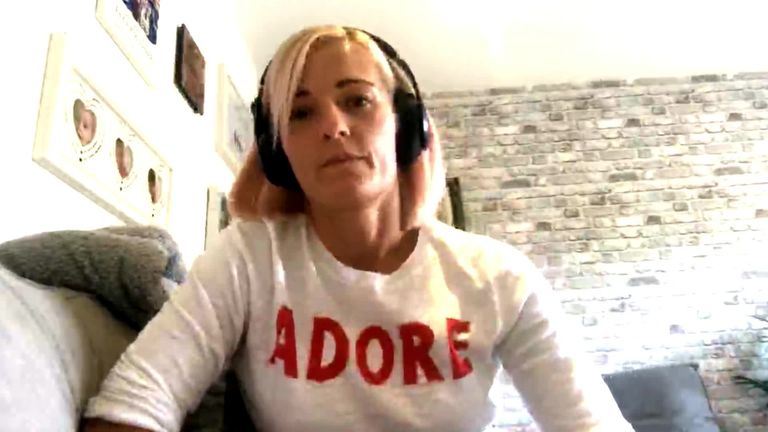 Former England and Chelsea footballer Katie Chapman has called on players to have the confidence to take a break from the sport to have a child, without the fear of it ending their career.

Chapman says there needs to be more support for women who want to have children, having played on as a mother of three boys before her retirement from the sport at the end of the 2017-18 season.

The 38-year-old has previously publicly questioned the Football Association’s policy towards mothers in the international team after claiming her central contract was cancelled in 2010, during Hope Powell’s tenure, when she asked for time off to be with her family. 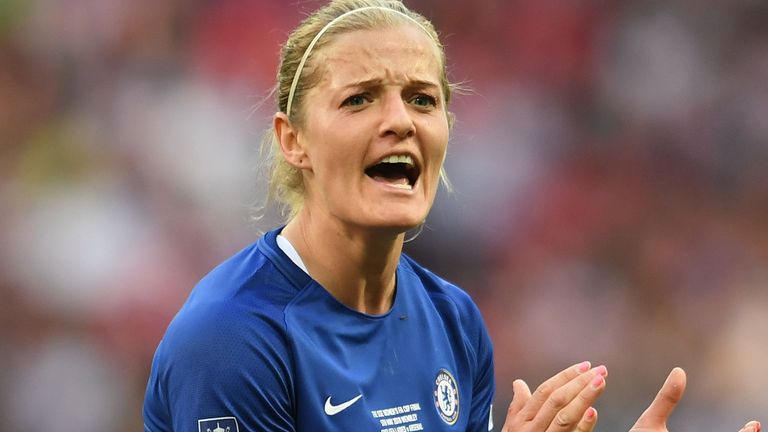 Chapman, who won 94 caps, was called up by England boss Mark Sampson for the 2015 Women’s World Cup in which the Lionesses achieved a bronze-medal finish, before winning her final cap in April 2016.

USA internationals are provided with support and assistance when they come back to playing after the birth of a child, which Chapman believes is vital.

Speaking on The Women’s Football Show, Chapman told Sky Sports: “It should be an option that if you do want to have a child within your career and the support to be there to get you back on your feet, because it shouldn’t be the end of a woman if they decide to have a child.

“Yes, there are complications and stuff that can go wrong. I had three great pregnancies and managed to get myself back after three, so with that support there you will see many more coming back if they do end up having a child.”

Former England goalkeeper Siobhan Chamberlain announced her retirement at the age of 37 earlier this month and echoed Chapman’s call for greater support and benefits to be provided to those wanting a child during their career.

Chamberlain, who cancelled her contract at Manchester United in July, gave birth to daughter Emilia in January and admits she had planned to carry on but it became unrealistic, especially amid the coronavirus pandemic.

She said: “Manchester United were great with me, I got all the support that I needed physically. I had tapered programmes and they looked at the way in which I could be managed and stay within the group, but obviously not on the pitch.

“The coronavirus was a bummer in terms of it disrupted everything and then we decided between us that it was the right decision for me to leave.

Manchester City legend Yaya Toure targets a move to Serie A
Super 6 £1m preview – One day to go!
Best News
Recent Posts
This website uses cookies to improve your user experience and to provide you with advertisements that are relevant to your interests. By continuing to browse the site you are agreeing to our use of cookies.Ok