Kim Little has been named in Shelley Kerr’s Scotland Women’s squad for the Euro 2021 Qualifiers against Albania and Finland.

The Arsenal midfielder scored five goals when she last played for her country in the 8-0 thrashing of Cyprus in August 2019 but foot surgery meant she missed Scotland’s Pinatar Cup success in March.

Little has returned to action for Joe Montemurro’s Gunners side and will now be in contention for the internationals against Albania on October 23 and the trip to Helsinki to face Finland four days later.

Shelley Kerr has named her Scotland squad for our @UEFAWomensEURO qualifiers later this month.

Kirsty Hanson has received her second call-up after the Manchester United forward was named Player of the Match in the 5-0 win over Albania on her debut last November.

Lucy Graham keeps her place in the squad having impressed at the Pinatar Cup in Spain and will lead Everton out at Wembley in the Women’s FA Cup final against Manchester City on November 1. 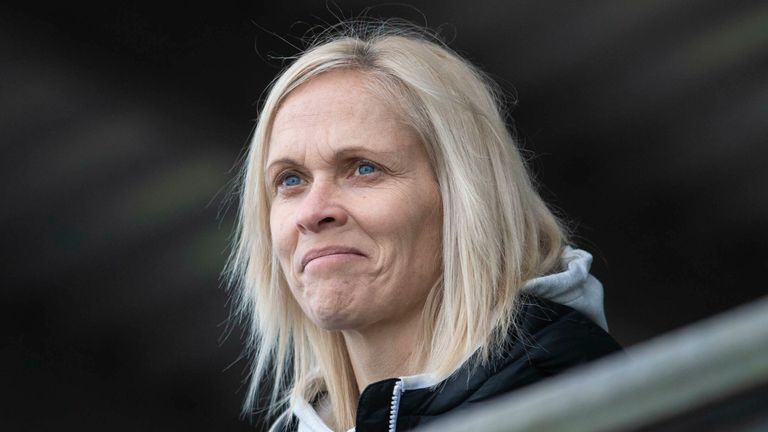 Edinson Cavani's Manchester United debut delayed due to quarantining amid Covid-19 regulations
Chelsea’s Timo Werner awaiting Covid-19 results as Germany star develops ‘cold’
Best News
Recent Posts
This website uses cookies to improve your user experience and to provide you with advertisements that are relevant to your interests. By continuing to browse the site you are agreeing to our use of cookies.Ok