‘I have never heard someone ask Pep but his deal ends next year!’: Jurgen Klopp admits he is tired of being quizzed about life after Liverpool but insists he ‘won’t take a new job the next day’ whenever he leaves Anfield

Jurgen Klopp has said he will take a break from football management once his time at Liverpool comes to an end.

The German, who has been in charge of the Reds since 2015, did suggest last year that he would take a sabbatical once his contract ran out in 2022; but since then he has extended his deal at Anfield until 2024.

Klopp is willing to stay at Liverpool past his current deal, but insisted that he will not jump into another job once he leaves Merseyside. 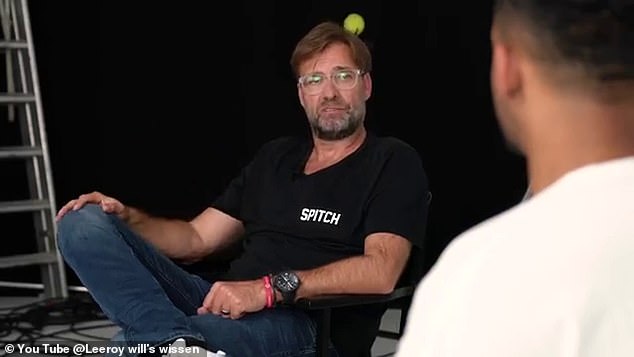 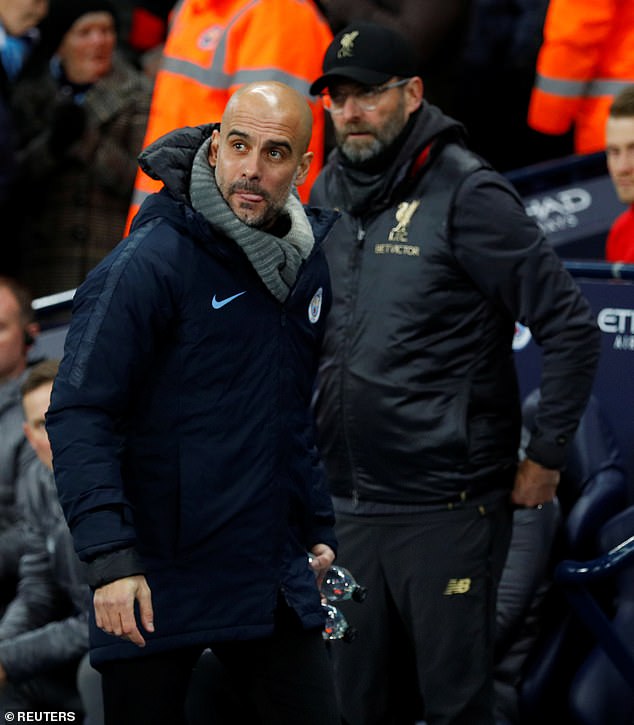 When questioned on where he sees himself in four years, in an interview with Leeroy Matata on YouTube, Klopp replied: ‘A lot of people ask me this question. I have never heard someone ask Pep Guardiola about that but his contract ends next year.

‘I’ve got four years left which feels like an eternity in football. A lot can happen during this time. I would assume that in four years I will think about whether to renew or not.

‘If I don’t renew, I’ll go on holiday. When I leave Liverpool, I won’t take a new job the next day. That’s for sure. I will take a one-year break after Liverpool.’ 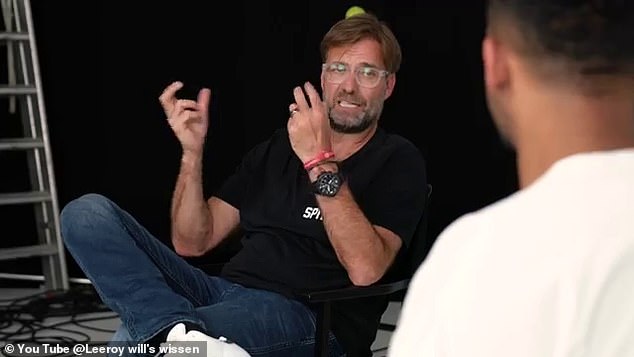 Guardiola joined Manchester City one year later than Klopp in 2016, and didn’t take long to assert the club’s domestic dominance with back to back Premier League titles in 2018 and 2019.

The Spaniard signed a contract extension last year that will see him enter his final year at the Etihad Stadium for the 2020-21 campaign, but he remains open to signing a new deal.

Klopp left Bundesliga side Borussia Dortmund in his venture to the North West, after seven years in charge of the German side. 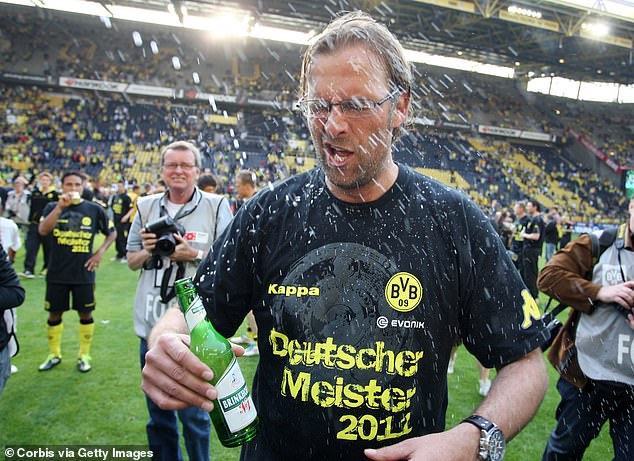 During his time at the Signal Iduna Park, Klopp led them to two Bundesliga titles over their rivals Bayern Munich and got them to the 2013 Champions League final.

The Dortmund faithful are famous for creating crazy a atmosphere at games with their ‘Yellow Wall’ and whilst Klopp praised them for it, he said the Liverpool fans are even more ‘insane’.

‘Borussia Dortmund definitely has the best atmosphere in Germany but Liverpool is still on another level,’ he added.

Former Arsenal scout disagrees with Wenger over Messi transfer
Aston Villa sign Emiliano Martinez from Arsenal on four-year contract
Best News
Recent Posts
This website uses cookies to improve your user experience and to provide you with advertisements that are relevant to your interests. By continuing to browse the site you are agreeing to our use of cookies.Ok