‘As a team we have improved and matured a lot’: Kyle Walker insists Manchester City have upped their game since defeat by Lyon last season but admits they face ‘tough challenge’ against the French side in Champions League quarter-finals

Manchester City’s Kyle Walker believes the Champions League will be won by whoever is best in both penalty areas.

Though City are regarded as one of the best footballing sides in Europe, Walker insists ruthlessness in attack and defence will make the difference when the top eight clubs meet in Portugal for a knockout conclusion to the Champions League.

‘It’s both boxes in the Champions League, defend well and be efficient in the opponent’s area,’ said Walker. 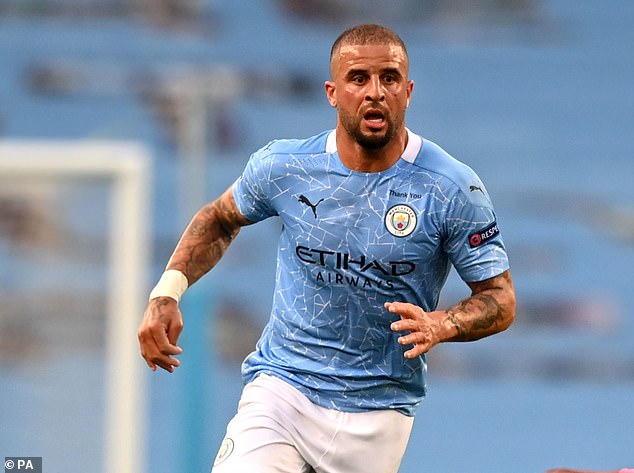 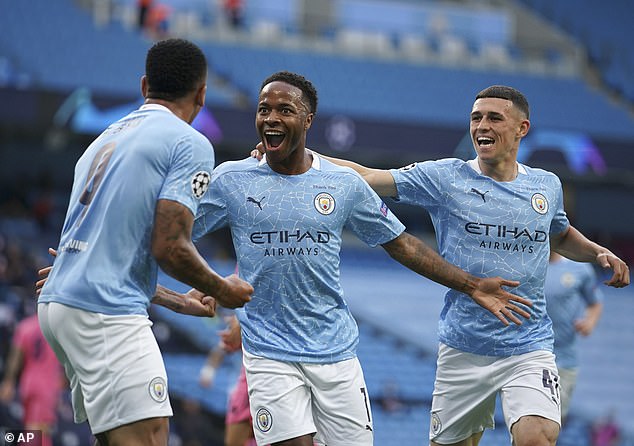 ‘It’s going to be a tough challenge, but we are fully up to the task. It’s probably one of the best chances we are going to get.’

City failed to beat Lyon in last season’s group stages but will be favourites to beat a side whose centre-half Jason Denayer left The Etihad without playing a first-team game.

‘It’s going to be very tough. Last year in this competition, they beat us at our ground,’ added Walker.

‘It’s going to be special at just one game. Anything can happen. You have to be assured at the back and be determined in front of the goal.

‘It’s the fine details when it’s knock-out games and small tournaments like this one.’ 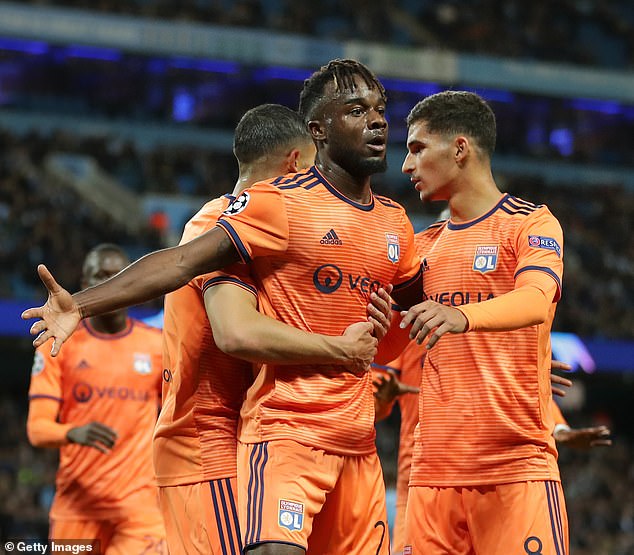 Knocking out Real Madrid has increased belief this might be City’s year.

Walker doesn’t hide the significance of the result.

‘I think it’s a step in the right direction. Beating Real Madrid is a massive step, one of the best if not the best club in the world,

‘We have shown the desire and the work ethic to go there and press from the front, and win the ball back near the area.

‘I think as a team we have improved and matured a lot since Lyon beat us.

‘We have to make sure we are fully concentrated, follow the tactics, listen to the manager. Also, show the willingness we showed against Real to put in the extra miles.’

City boss Guardiola hopeful Aguero could return for Champions League
Gareth Bale 'will STAY at Real Madrid this summer in £60m stand-off'
Best News
Recent Posts
This website uses cookies to improve your user experience and to provide you with advertisements that are relevant to your interests. By continuing to browse the site you are agreeing to our use of cookies.Ok