Frank Lampard has claimed he will hold discussions with his Chelsea stars over who will take penalties but maintained he still has faith in Jorginho despite his latest spot-kick failure.

The midfielder hit the post with his first-half penalty in Wednesday night’s 4-0 Champions League win at Krasnodar, his second miss in his last four attempts having also been denied against Liverpool earlier in the season.

During the game in Russia, Chelsea were awarded a second penalty after Jorginho went off following a substitution, with Timo Werner emphatically dispatching. 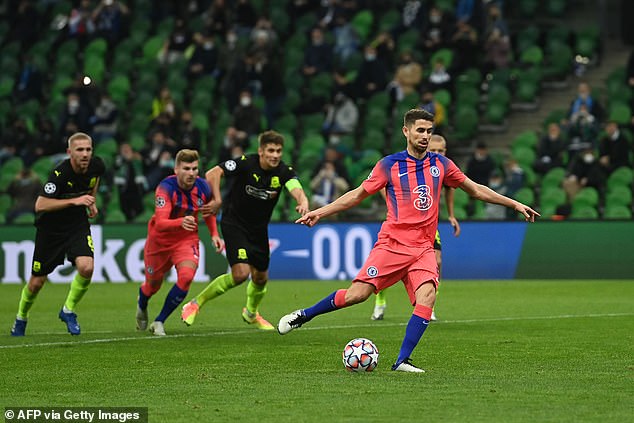 With the score at 0-0, Jorginho hit the post with a first half penalty for Chelsea in their 4-0 Champions League win at Krasnodar 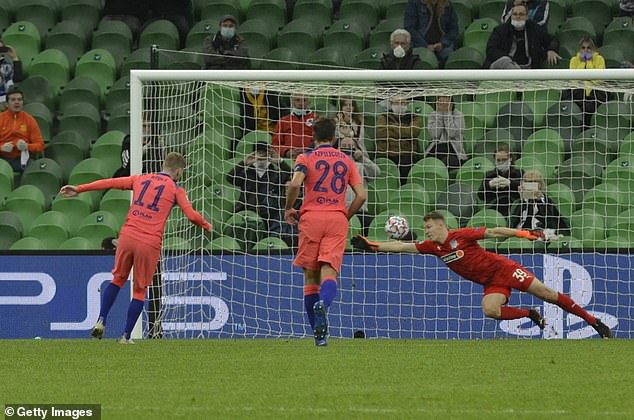 Lampard insists he will speak to his team about who will take penalties in the future but claims he still has full faith in Jorginho who previously had scored from his first eight spot-kicks.

‘If you take penalties as regularly as he [Jorginho] does, and I did, you are going to miss some,’ Lampard said in a press conference on Thursday.

‘I left it for today, because they slept for four hours. I have no problem with either taking penalties and not just those two, we have many more at the club [who could take them].’

Lampard’s main concern heading into the weekend’s Premier League clash with Burnley is player fatigue due to the demanding schedule of playing twice a week. 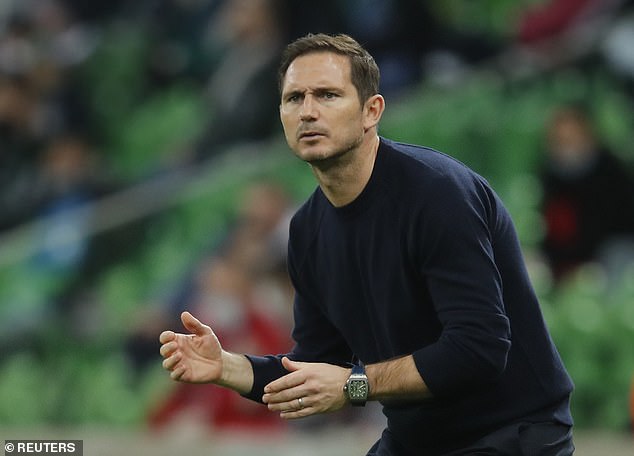 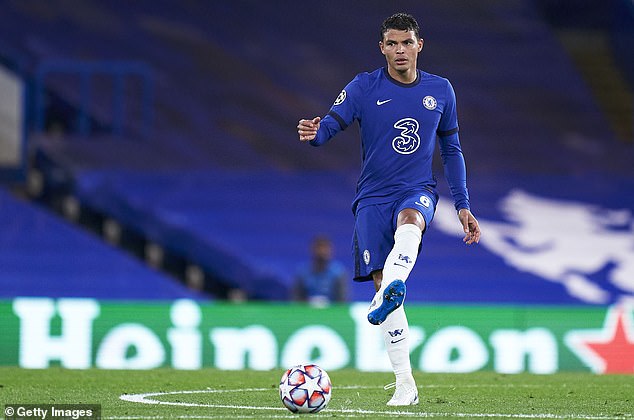 However, he revealed he has a fresh squad, and claimed claimed rotation will be a key policy up until at least Christmas, especially for aging stars including Thiago Silva, with the 36-year-old missing out in Russia on Wednesday.

‘It makes sense [to rest Thiago],’ he added. I just want to get best out of him. He could have played that game but in context we have to see what is ahead of us. Antonio Rudiger came into the team and played really well which is great, we need competition.

‘We have no clear injuries but we have a tired group that arrived late in the early hours. We will assess them today and tomorrow and we will see where we are at.

‘With the really heavy schedule of games, playing every three days up until Christmas, we will need everybody.’

Swansea vs Brentford live stream: How to watch Championship play-off semi-final fixture online and on TV

Mohamed Salah could return to Liverpool this week after Covid tests

Rio Ferdinand warns Man Utd why pairing is ‘not good enough to win top trophies’
EFL chairman Rick Parry backed by players in call for government support
Best News
Recent Posts
This website uses cookies to improve your user experience and to provide you with advertisements that are relevant to your interests. By continuing to browse the site you are agreeing to our use of cookies.Ok