N’Golo Kante has picked up a hamstring problem and could miss Chelsea’s Premier League trip to Crystal Palace.

The France midfielder trudged out of Chelsea’s 3-0 win over Watford, and could now sit out Tuesday’s trip to Selhurst Park.

Olivier Giroud, Willian and Ross Barkley all found the net as the Blues eased past the Hornets, to jump back into the league’s top four and shake off Wednesday’s frustrating 3-2 loss at West Ham. 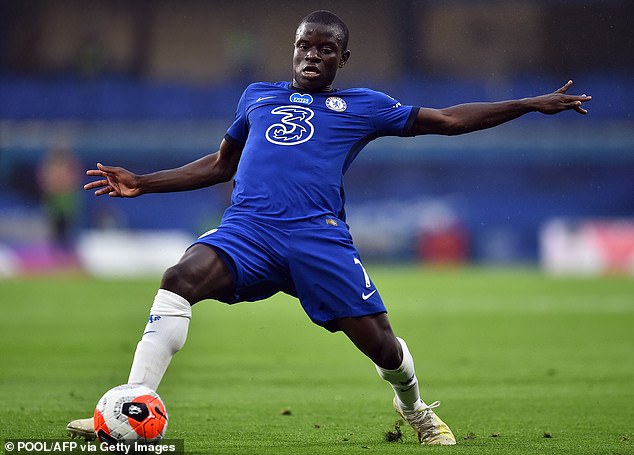 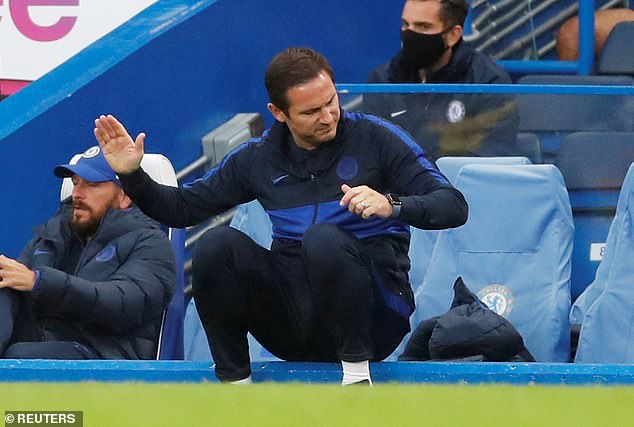 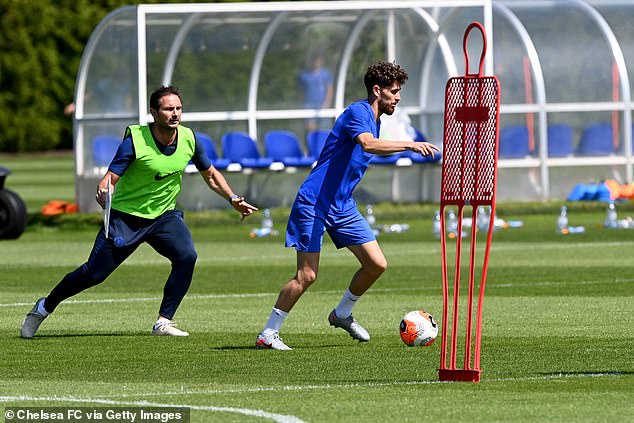 ‘N’Golo Kante he has a small hamstring injury, we hope it is small, that’s what I’ve been told so far,’ said Lampard.

‘But I’m guessing it will be a problem for Palace on Tuesday.’

Italy midfielder Jorginho has yet to feature for Chelsea since the league’s restart, but Lampard insisted the former Napoli man remains in his thoughts. 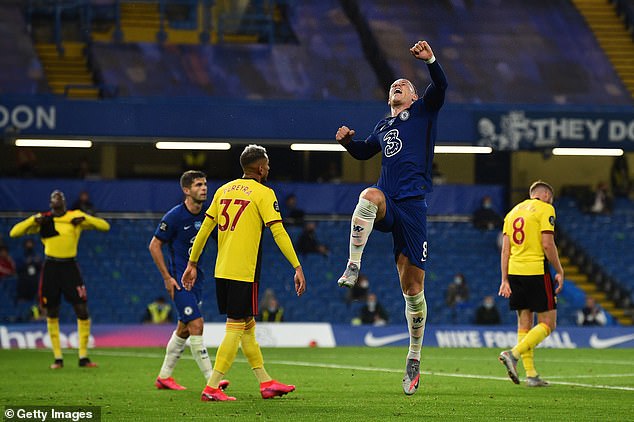 Jorginho could step in should Kante miss the trip to Palace, though Billy Gilmour would be another option with the Scot having stepped off the bench against Watford.

When asked for the latest on Jorginho, Lampard said only ‘Jorginho is in my plans’, before offering his assessment of Kante’s injury.

Chelsea temporarily – for a little less than five hours – dropped out of the league’s top four for the first time since October on Saturday.

Lampard’s men hit back in style to leapfrog back above United however, with the race for Champions League qualification continuing to offer regular drama. 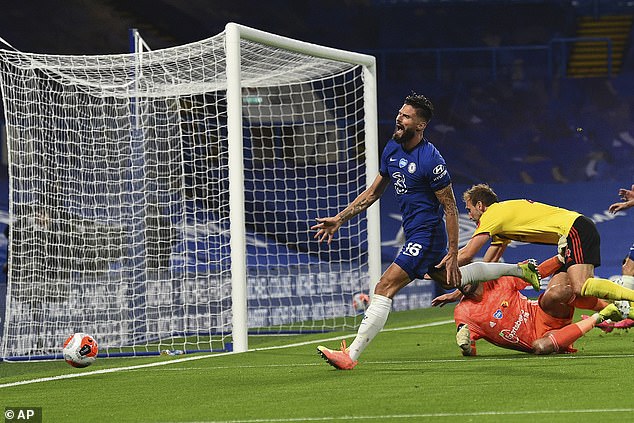 The Chelsea boss admitted the run to the end of the season will only be increasingly littered with pressure, admitting his players must steel themselves for the fight.

‘I think every game is going to be pressure now,’ said Lampard.

‘West Ham was pressure because we knew we could go third. It’s a different kind of pressure but it’s still the same in how you focus on the game and job at hand.

‘You cannot get too caught up in what everyone does at the moment. We did that tonight, there was no nonsense, the mentality was right.

‘We started brightly and we carried on and got the small details of the game right at both ends of the pitch, which I was happy with.’ 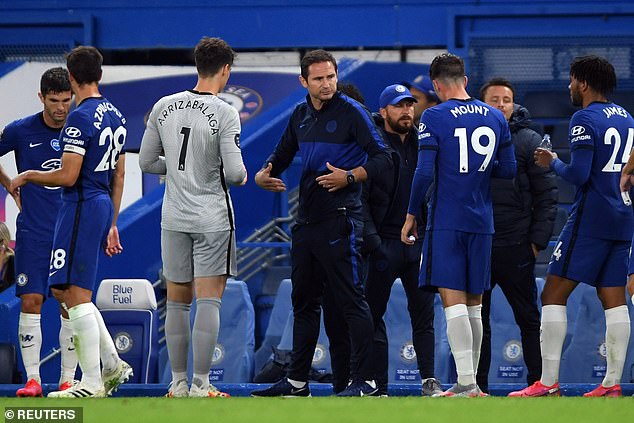 ‘Of course, we are concerned with the situation we are in, we’re not naive,’ said Pearson.

‘But the most important thing is to recognise what we are and make sure our performances reflect that type of collective spirit. If we do that, we will find ways of winning games.

‘It’s a situation we’ve got now to stay in control of our destiny, and to do that we’ve got to work as hard as tonight, if not harder.’

Leeds 'will make Celtic striker Odsonne Edouard No 1 transfer target'
Hansi Flick says Bayern Munich star Thiago 'wants to try a new league'
Best News
Recent Posts
This website uses cookies to improve your user experience and to provide you with advertisements that are relevant to your interests. By continuing to browse the site you are agreeing to our use of cookies.Ok