The FAI have confirmed that the League of Ireland will resume from July 31.

The clubs voted on one of four options, with promotion and relegation remaining.

When the season was paused in March, all teams had played just four or five games. Given the delay, there will now be two rounds of games in total – meaning all clubs will play 18 matches.

“The National League Executive Committee has ruled that the SSE Airtricity League will resume from July 31st with two rounds of matches in total, including games played to date, and promotion and relegation as scheduled at the start of the 2020 season,” read a FAI statement on Tuesday. 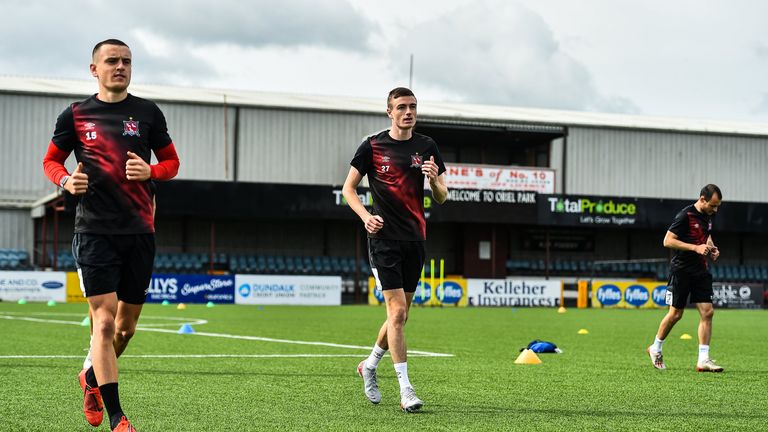 “Following a meeting at Abbotstown this morning, the NLEC has written to all clubs informing them that it has decided on option one of the four options available for a resumption of the SSE Airtricity League.

“Option one maintains the current position with the League to resume as planned with two rounds of fixtures, 18 in total, and counting results of matches played to date. One club will be automatically promoted to the Premier Division from the First Division, with one club automatically relegated.

EFL chairman Rick Parry defiant as fears endure over clubs’ futures amid coronavirus pandemic
Bolasie opens up about his ill-fated loan spell at Sporting Lisbon
Best News
Recent Posts
This website uses cookies to improve your user experience and to provide you with advertisements that are relevant to your interests. By continuing to browse the site you are agreeing to our use of cookies.Ok