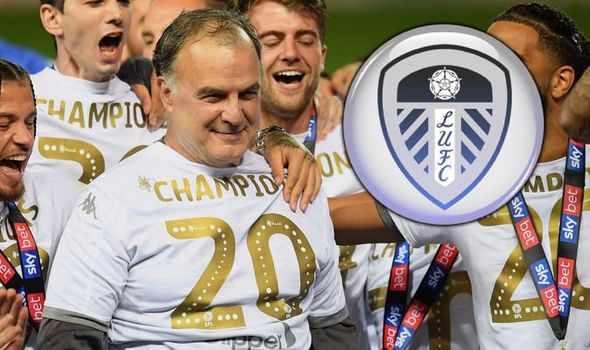 Jamie Shackleton can become the next fans’ favourite at Leeds United and can take up the mantle of Ben White, despite playing in a different position to the on-loan defender, believes Alex Bruce.

Shackleton has racked up 22 appearances this season but only five of those have come as starts, having also made just four starts in 21 outings last term.

Yet the 20-year-old ended the most recent season in stirring fashion with goals in wins over Derby and Charlton before picking up his Championship title winner’s medal.

The England under-20 international will hope to continue that form into next season, when the Yorkshire club will play Premier League football for the first time in 16 years.

And Bruce, who spent two years of his career at Leeds between 2010 and 2012, is so impressed with Shackleton that he believes the Leeds-born box-to-box midfielder can be Marcelo Bielsa’s next “star” if Ben White doesn’t return. 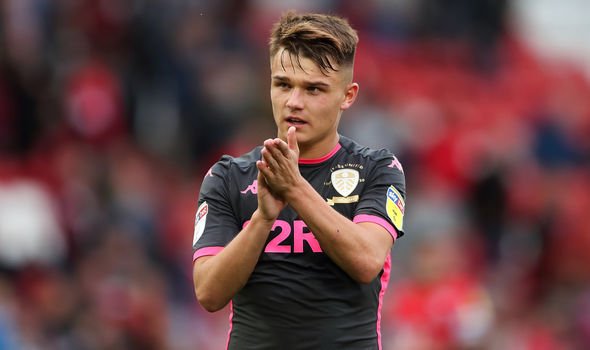 Centre-back White has already returned to parent club Brighton after a successful season at Leeds, in which he played every single minute of league action towards their title triumph.

The defender also featured in all of their cup outings and capped off his season with a wonderful volley in the 4-0 final-day victory over Charlton last week.

Bielsa would love to bring White back to the club for next season but Brighton boss Steve Cooper has made it clear the Seagulls see the defender as part of their plans for 2020-21 onwards.

And Bruce, the son of Newcastle manager Steve has told Football Insider, he thinks Shackleton can hit similar heights to White.

He said: “What a great thing [for Bielsa] to do [by giving Shackleton more minutes].

“I mean there’s nothing better than a young lad coming through when you’re from the area and to come and grab his opportunity.

“By the way, the performances that he has put in the last few weeks have been excellent as well. That’ll be a nice addition to the squad, for sure.

“If they lose one star in the lad [White] going back to Brighton, they might just have unearthed another one in Shackleton.”

Bruce added when asked if Shackleton, who can also play at right-back, might be loaned out: “You never know, I’m a big believer that you never know how someone’s going to do in the big leagues until you get the opportunity.

“We’ll have to wait and see but with his performance levels, the way they’ve been the last couple of weeks, it wouldn’t surprise me if they also want him in and around the squad.”

Former Leeds striker Noel White has meanwhile implored his former club to chase the permanent signing of White, 22, who Liverpool are also keen on. 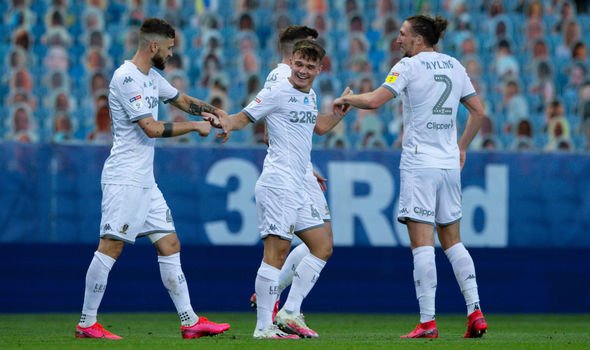 White would surely cost well in excess of Leeds’ transfer record, which currently stands at the £18million spent to bring Rio Ferdinand in from West Ham in November 2000.

He told Football Insider: “It looks like there will be a real battle there.

“Brighton are looking forward to having him back and we definitely want him.

“Ben White has had a fantastic time at Leeds and he has enjoyed his time here. He is only going to get better.

“If Leeds want him they know they will have to stump up the money and the £8million save on Jack Harrison will go a fair way to it.”

Newcastle takeover: Steve Bruce reveals Mike Ashley message to players over £300m deal
How Man Utd may line up in 2020/2021 – with Ed Woodward likely to make three signings
Best News
Recent Posts
This website uses cookies to improve your user experience and to provide you with advertisements that are relevant to your interests. By continuing to browse the site you are agreeing to our use of cookies.Ok