Leeds United face the prospect of having to spend £50million this summer in order to buy two of Marcelo Bielsa’s two top transfer targets, according to reports. Leeds are keen on Brentford duo Ollie Watkins and Said Benrahma after the Bees missed out on promotion to the Premier League this week.

Brentford are set to lose multiple key players this summer after defeat in the Play-Off final.

Two goals from Joe Bryan before a late Henrikh Dalsgaard header resigned the Bees to another year in the Championship, while Fulham joined West Brom and Leeds in the Premier League.

Benrahma and Watkins both had terrific seasons for Thomas Frank’s side, and are set to be rewarded with moves to the top division.

Leeds, who won the Championship in stye, are set to take advantage of Brentford’s failure to win promotion, with Bielsa keen on both Watkins and Benrahma. 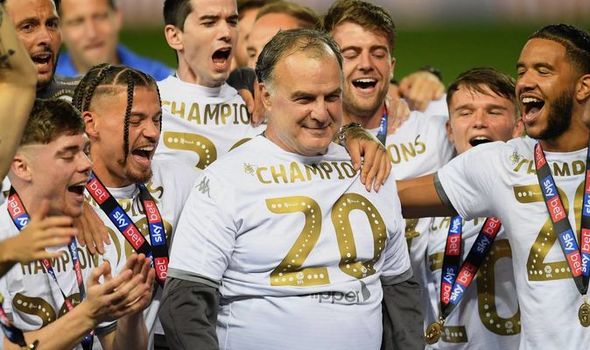 However, they’ll face difficulty in signing both, with the west London side set to demand £50m for the pair.

Brentford have been savvy in the transfer market over the past few years, and stand to make a significant profit on both forwards.

Reports had suggested that Watkins has a release clause in his contract allowing him to leave for £18m, though that may be incorrect.

Benrahma, on the other hand, has been linked with a move to Chelsea if they are unable to sign Kai Havertz, and is valued at closer to £30m.

He did, however, insist that he is confident in the club’s ability to replace any outgoing stars.

“We played a top season, and we have some top players,” Frank said.

“It’s of course natural that there is going to be interest. 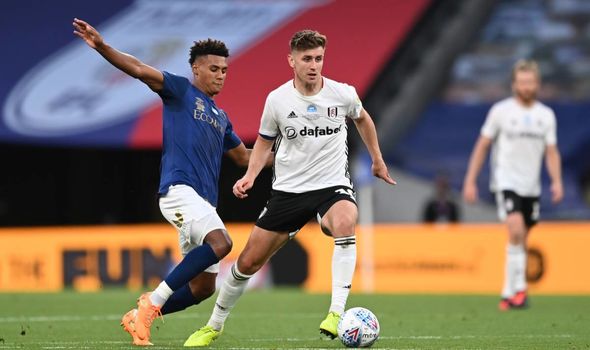 “For me, it’s not about that now. I’m not thinking about that.

“I just know one thing – when we start again next season, we’ll have a very strong side out there again, and we’ll be ready to push.

“I think there are good examples of the past, where teams come back even stronger, even hungrier and even more determined.

“With this group of players, and this club, 100% we’ll come back even stronger.”

Man Utd boss Ole Gunnar Solskjaer gives blunt response to Jadon Sancho transfer question
Garber: MLS games to have fans ‘where we can’
Best News
Recent Posts
This website uses cookies to improve your user experience and to provide you with advertisements that are relevant to your interests. By continuing to browse the site you are agreeing to our use of cookies.Ok