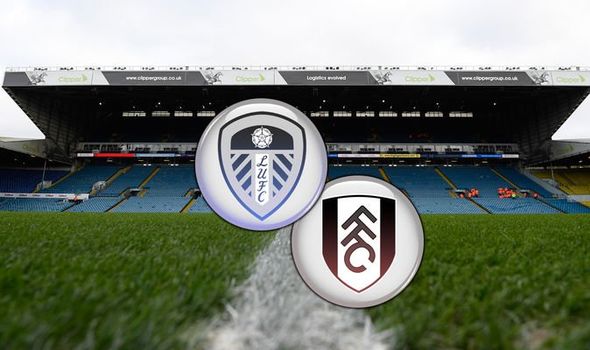 Leeds boss Marcelo Bielsa has suggested the visit of Fulham could be the club’s most important game this season. Leeds are level with Championship leaders West Brom on 71 points but sit second in the table on goal difference.

Fulham are seven points behind in third as the race for promotion intensifies.

“The eight matches left are going to generate the same expectation until the situation is defined,” said Bielsa.

“Every match is important. This [match] has a more valuable meaning because we play with the direct and closest team to us to fight for promotion.”

Leeds return to Elland Road for the first time since the resumption, but minus the boisterous atmosphere. 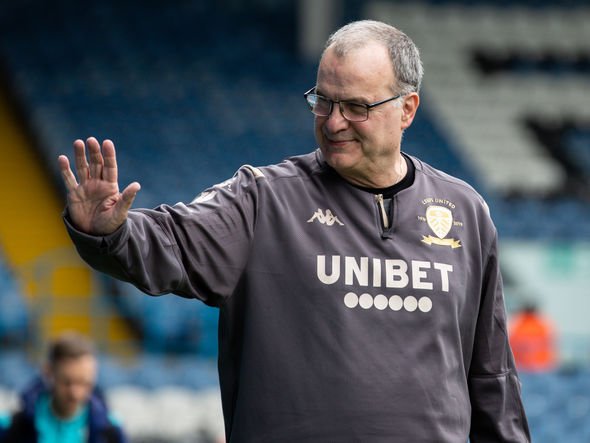 Bielsa added: “Of course, playing without supporters is not the same as if you play with the fans. Playing home or away without fans also there is a difference there.

“The feeling I have is the obligation the home team has disappeared here, the home team is not forced to win because the fans are not there.

“On the other hand, this match is so important both teams are going to go for the match.”

Fulham boss Scott Parker understands the significance this match could have in the race for automatic promotion and has urged his players to close the gap on their rivals.

“They don’t come any bigger than Leeds away”, Parker said at a press conference. 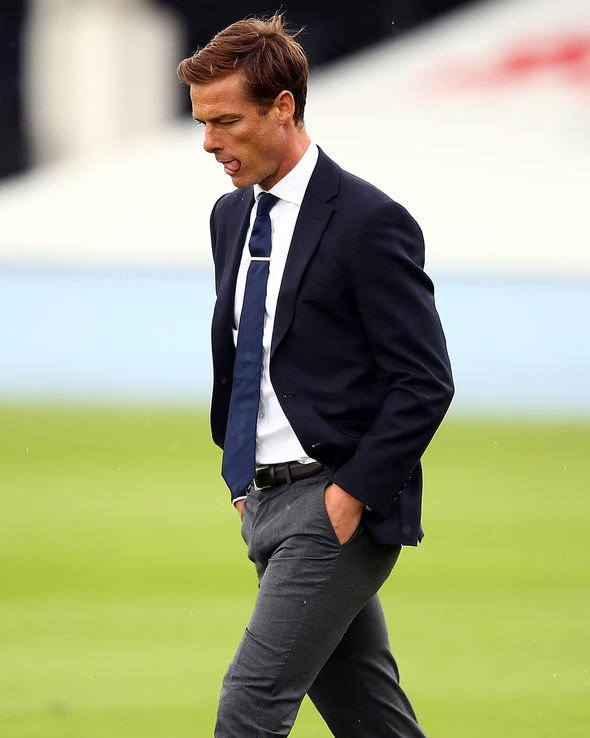 “Every game for us this season has been a big game, and of course it becomes a little bit more important because of where the two sides are in the division.

“Leeds, for most of this season, have been one of the best teams. They’ve been at the top of the table for large parts.

“The last time we played them I think there was a 13 point gap, we managed to beat them at home and narrow that gap.

“We have chipped away and brought them back to us a little bit.

“And to think that if we go there at the weekend and get a result, against a very, very good team, we narrow that gap to four points.”

When does Leeds vs Fulham kick-off?

The Championship clash will kick-off at 3pm BST on Saturday, June 27.

What TV channel is Leeds vs Fulham on?

The match will be shown live on Sky Sports Main Event and Sky Sports Football throughout the UK. 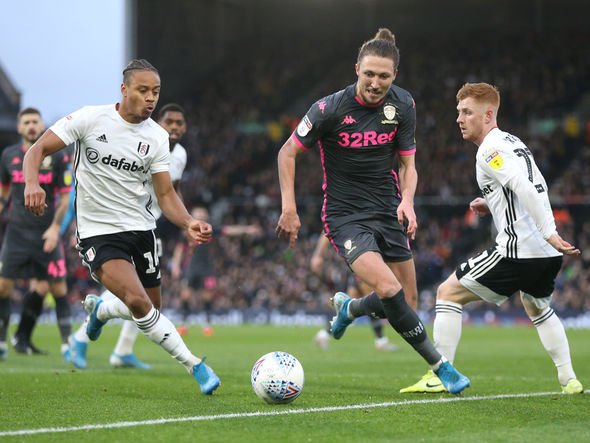 Can I live stream Leeds vs Fulham?

Existing customers will be able to stream the action via the Sky Go app.

Leeds season ticket holders with a club bundle can stream all of the club’s remaining fixtures on LUTV.

Alternatively, fans can also purchase a Sky Sports pass through NOW TV for £25 per month.

This article contains affiliate links, we may receive a commission on any sales we generate from it. Learn more

Eddie Nketiah praise shows why Mikel Arteta prefers him to Alexandre Lacazette
Newcastle boss Steve Bruce delivers update on Matty Longstaff’s future
Best News
Recent Posts
This website uses cookies to improve your user experience and to provide you with advertisements that are relevant to your interests. By continuing to browse the site you are agreeing to our use of cookies.Ok