Leeds United are set to sign Mikael Cuisance today, with the Bayern Munich midfielder set to travel to Elland Road this morning, but The Athletic claims Marcelo Bielsa still wants to make one more signing before Monday night’s transfer deadline.

Cuisance is set to undergo a medical at Elland Road today.

The Bayern Munich midfielder will become Leeds’ latest signing of the summer, and potentially their last.

Cuisance has reportedly grown tired of having a lack of playing time in Germany, and believes he will have more of a chance at game time at Leeds.

The 21-year-old will cost £20million, and take the newly-promoted side’s spending up to nearly £80m. 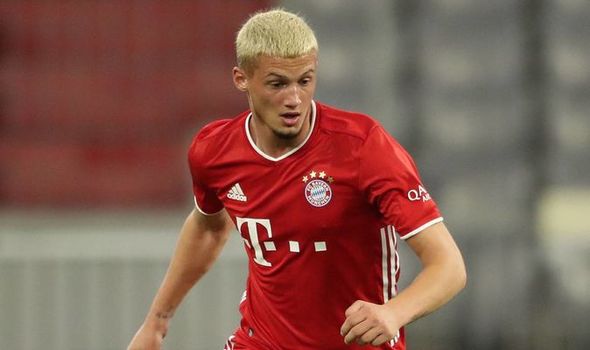 Cuisance only signed for Bayern last summer in a deal worth £9m, but only managed to make nine appearances in the Bundesliga last campaign.

The centre midfielder will likely slot straight into Bielsa’s side once he makes the move, with Adam Forshaw still some way away from being fully fit.

He might not end up being their last signing, either.

Leeds are still hoping they’ll be able to conclude a deal to sign Manchester United winger Daniel James before the window closes on Monday night.

The Welsh winger will be allowed to leave Old Trafford on loan if the Red Devils are able to sign Jadon Sancho.

James has been watched by Leeds for some time now, and famously came within minutes of signing for them 18 months ago.

The speedster has fallen out of favour under Ole Gunnar Solskjaer in recent months, after a disappointing spell last season.

Mason Greenwood has made the right wing position his own, and if Sancho arrives James will be pushed further down the pecking order. 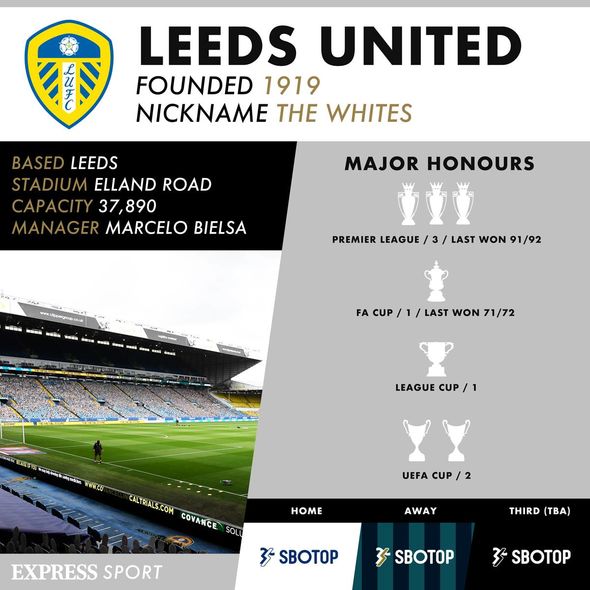 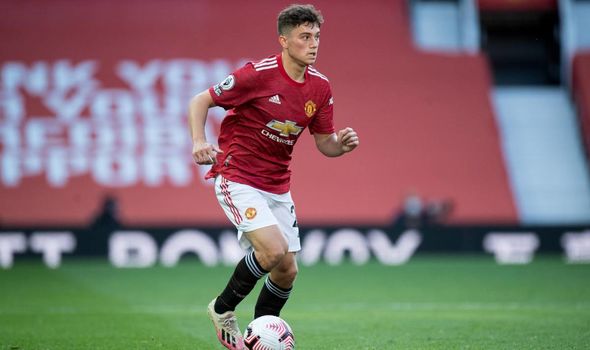 The wide man is still seen as one for the future at Old Trafford, having inked a five-year contract last summer when he joined – with another year available in a club option.

Leeds are still targeting a winger this summer, and James is believed to be their top target under the assumption that Sancho will arrive.

United are set to launch a new bid for Sancho this week, and are ready to pay £100m for his services.

They had a £91m bid rejected on Tuesday, but are expected to make a new bid today.

Arsenal receive £9m bid from Bayer Leverkusen for Sead Kolasinac
Man Utd given Jadon Sancho ultimatum as Red Devils eye Alex Telles, Ousmane Dembele deals
Best News
Recent Posts
This website uses cookies to improve your user experience and to provide you with advertisements that are relevant to your interests. By continuing to browse the site you are agreeing to our use of cookies.Ok