French youth international Edouard, who moved to Celtic Park from PSG two years ago, has scored 61 goals for Celtic – at an impressive rate of just under a goal a game.

And with Leeds looking set for promotion, currently top of the Championship and clear of third place by six points with five games left, the Whites will make Edouard their No 1 target, according to The Mirror. 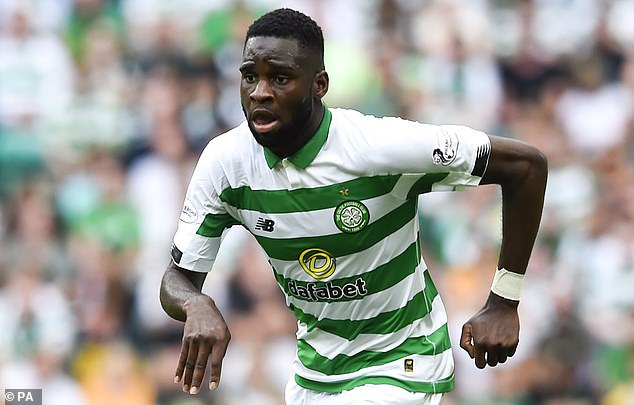 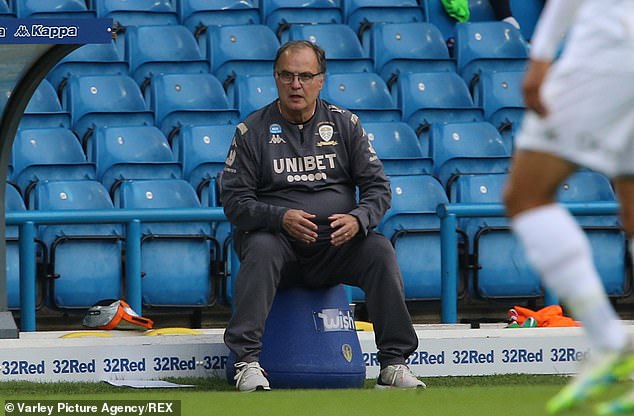 However, the report details that Neil Lennon is keen to keep his top scorer, as they chase 10 Scottish Premier League titles in a row next season.

Edouard has scored 28 goals in 45 appearances in all competitions this season, as Celtic won the top-flight yet again after the Scottish football season was cancelled due to the coronavirus pandemic.

The 22-year-old has also been linked with Leicester, and a potential reunion with Brendan Rodgers at the King Power.

He finished as the top scorer in the Scottish Premier League, with his 22 goals nine ahead of closest rival Jermain Defoe. 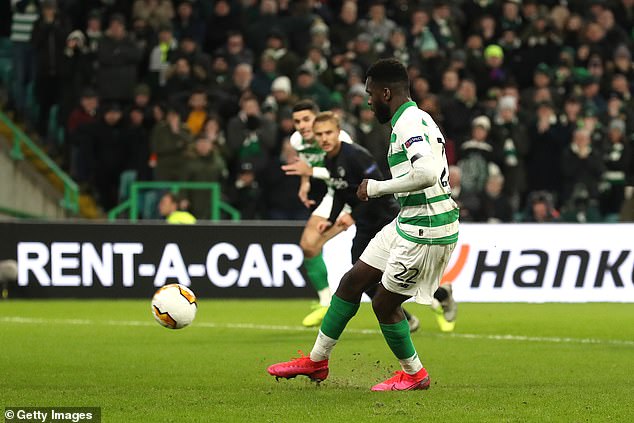 Leeds, meanwhile, are looking for a striker to front their first season back in the Premier League, should they gain promotion in the coming weeks.

Current first-choice striker Patrick Bamford has been regularly criticised this season, though Bielsa has stuck by the former Chelsea man.

Bamford found the back of the net on Saturday, as the Championship leaders beat Blackburn Rovers 3-1 on the road.

Best bets for Finland vs Wales and Bulgaria vs Ireland

Burnley vs Sheffield United live stream: How to watch Premier League fixture online and on TV today
Lampard reveals Kante could miss Chelsea's clash with Crystal Palace
Best News
Recent Posts
This website uses cookies to improve your user experience and to provide you with advertisements that are relevant to your interests. By continuing to browse the site you are agreeing to our use of cookies.Ok