Leroy Sane trains with Bayern Munich for the first time following his £55m move from Manchester City as he makes a fresh start… despite the season not being over yet!

Winger Leroy Sane took to the training ground at Bayern Munich for the first time following his £55million move from Manchester City.

The 24-year-old swapped England for Germany by joining the Bundesliga champions on a five-year contract earlier this month.

And on Monday he was seen getting down to work at Bayern’s training facilities as he makes a fresh start after four years at the Etihad. 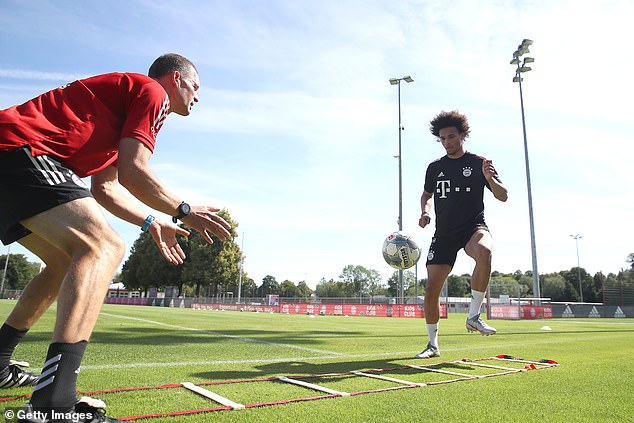 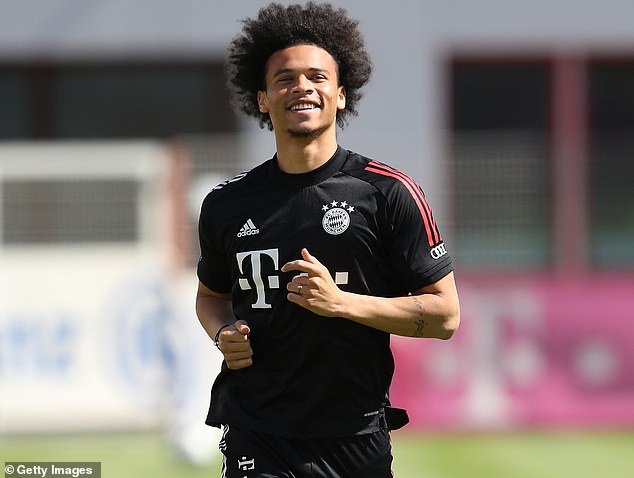 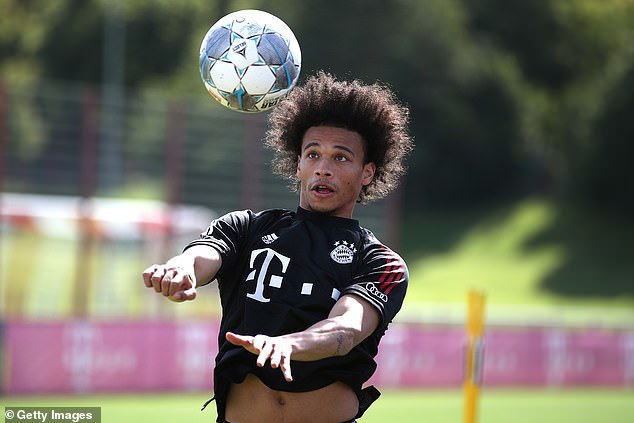 City accepted an offer worth an initial £45m plus £10m in add-ons after Sane entered the final year of his deal at the club.

Sane, who trained alongside Bayern defender Niklas Sule, was valued at more than £130m last summer as the two clubs haggled over the asking price, before an anterior cruciate ligament injury in the Community Shield put a stop to the switch.

Sane has played just once since then, an 11-minute cameo in Man City’s recent 5-0 rout of Burnley. 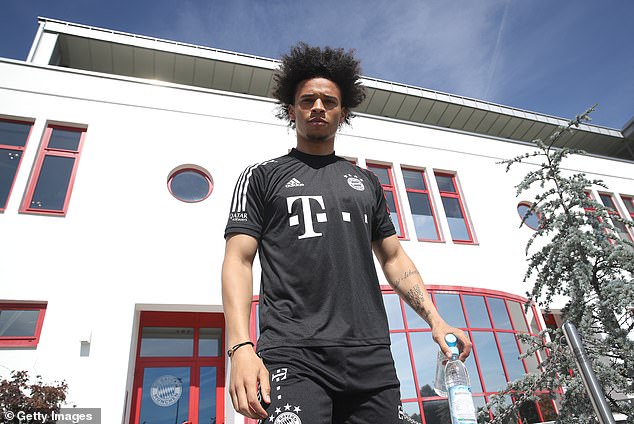 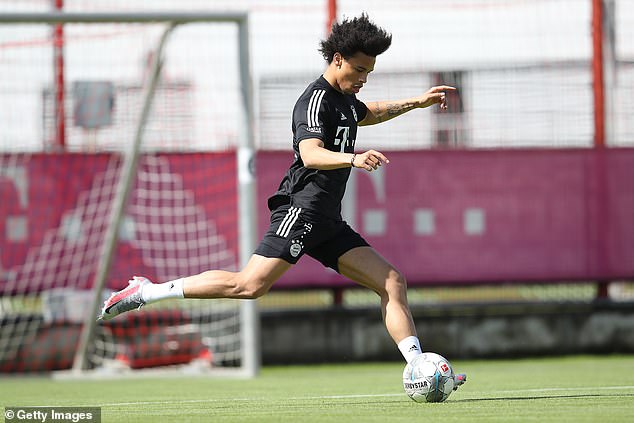 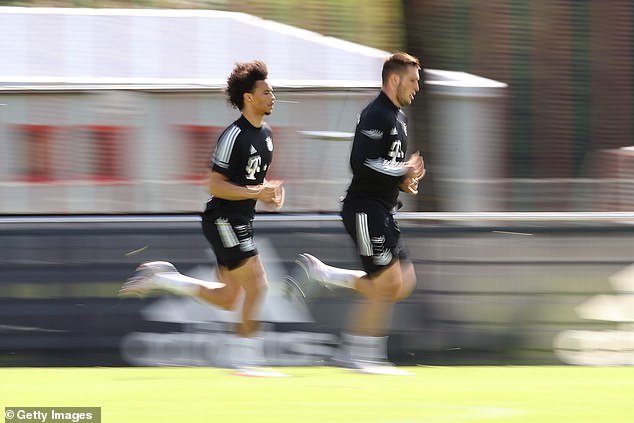 Sane, who has 21 caps for Germany, will not be able to play for Bayern in the Champions League this season.

Bayern were crowned Bundesliga champions for an eighth successive year last month and face Chelsea in the second leg of their last-16 Champions League tie in August.

The 2020-21 German top flight campaign is set to get underway on September 18.

Chelsea manager Frank Lampard provides N’Golo Kante update ahead of Norwich and Man Utd
Kante ruled OUT of Norwich clash… but could face United in FA Cup
Best News
Recent Posts
This website uses cookies to improve your user experience and to provide you with advertisements that are relevant to your interests. By continuing to browse the site you are agreeing to our use of cookies.Ok