Lionel Messi’s 16-year stay at Barcelona may come to an end next year as stunning reports in Spain claim the six-time Ballon d’Or winner will leave the Nou Camp next summer after a host of issues arose behind the scenes.

Messi was permitted to walk away from Barcelona this year but he had to make his decision known by June 10.

The Argentine opted for another year in Catalonia – but it may be his last.

Spanish radio station Cadena Ser claim the 33-year-old has grown frustrated behind the scenes and told his close friends he will leave on a free transfer in 2021.

Barcelona are set to miss out on the La Liga table after a poor run of form which has seen them draw 3 of their four matches since returning from the coronavirus break.

Real Madrid are now favourites to win the title as they sit one point clear at the top of the table with a game in hand. 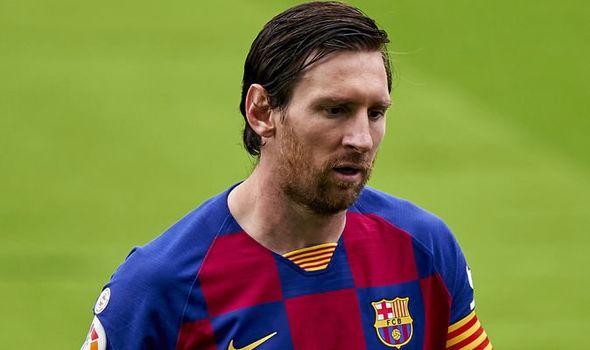 Messi is said to be annoyed with the leaks about discontent within the Barcelona camp. He also feels there is a strange atmosphere within the dressing room and he is blamed for everything that goes wrong.

Cadena Ser add that the forward is ‘angry’ with sporting decisions taken by the club as they have purchased the wrong players to support him.

A failure to bring Neymar back from Paris Saint-Germain increased his frustration – along with public fallings out with Eric Abidal and Quique Setien.

Messi will not be short of suitors if he does leave the Nou Camp in 12 months time and he has previously admitted to wanting to return to former side Newell’s Old Boys before he retires.

However, the attacker is still in his peak and may well go on to join another European powerhouse first.

Real boss Zinedine Zidane hopes Messi will remain at Barcelona, even though he makes their arch-rivals stronger.

“I don’t know if it’s impossible,” he told TNT Sports. 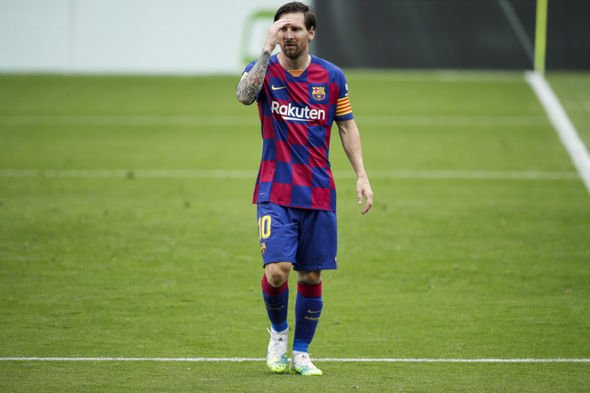 “It’s a decision exclusively made by him and his family. We have to have the best possible context to help make a decision.

“When Maradona came to Newell’s, nobody thought that he would come either. I hope to do something similar with Leo.

“Obviously, that’s not to be selling smoke. It’s a difficult topic.

“What Newell’s fan would not dream to see the best player in the world with the jersey of their team on? Time might allow such things, you have to be calm.”

Fantasy Premier League tips: Best transfers for FPL GW33+
Leroy Sane joins Bayern Munich for £55m on five-year deal from Manchester City
Best News
Recent Posts
This website uses cookies to improve your user experience and to provide you with advertisements that are relevant to your interests. By continuing to browse the site you are agreeing to our use of cookies.Ok