Lionel Messi’s father and representative Jorge Messi has poured cold water on rumours that his son could move to Paris Saint-Germain.

The French giants were reportedly interested in securing the Argentine on a free transfer, and could have opened talks from January as Messi’s contract expires next June.

Messi’s future is hugely uncertain given his acrimonious dealings with the Catalan side this summer, and the financial crisis engulfing them. 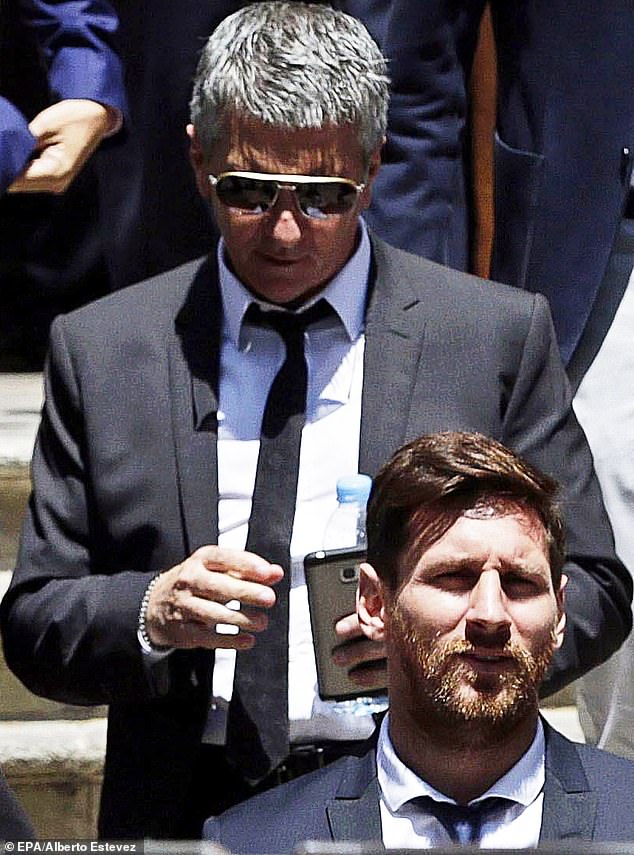 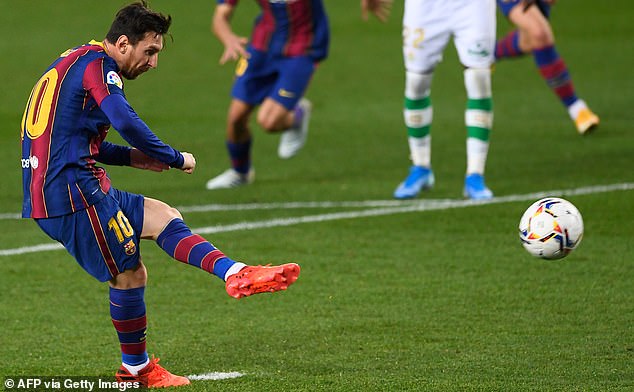 There is significant political turmoil at Barcelona after the high-profile resignation of former president Josep Bartomeu and the departure of striker Luis Suarez to Atletico Madrid.

Messi infamously filed a burofax with Barcelona this summer expressing his wish to leave, before eventually deciding to stay to avoid huge legal wrangles.

Moneybags Manchester City, led by Messi’s former boss Pep Guardiola, and domestic champions PSG have long been linked with a move if he does depart when his deal runs out in June 2021.

PSG sporting director Leonardo has admitted his side would try to sign Juventus forward – and Messi’s long-time rival as the best player in the world – Cristiano Ronaldo.

Clearly, the Parisian outfit are keen for a new superstar to add to their squad, and a big-money move for Messi and a potential mouthwatering reunion with Brazilian Neymar would certainly make sense if financially viable.

But Jorge Messi took to Instagram to deny outright ESPN Argentina‘s report that his son could move to the French capital, saying: ‘Stop inventing! Fake news.’

Sportsmail previously reported Barcelona need to slash their prohibitively large wage bill by £170million to avoid the threat of bankruptcy in January.

And after the board failed to agree pay cuts with its first-team players, it is more likely the board will be forced to set pay cuts for them. The Spanish players’ union have claimed that Barca’s stars could then leave for free.

This could also mean Messi, Barcelona’s top earner on £500,000-a-week, could depart as a financial necessity rather than an on-pitch decision.

Despite Messi’s apparent desire to leave, Barcelona boss Ronald Koeman recently stated the side ‘are always better’ with him in the side. 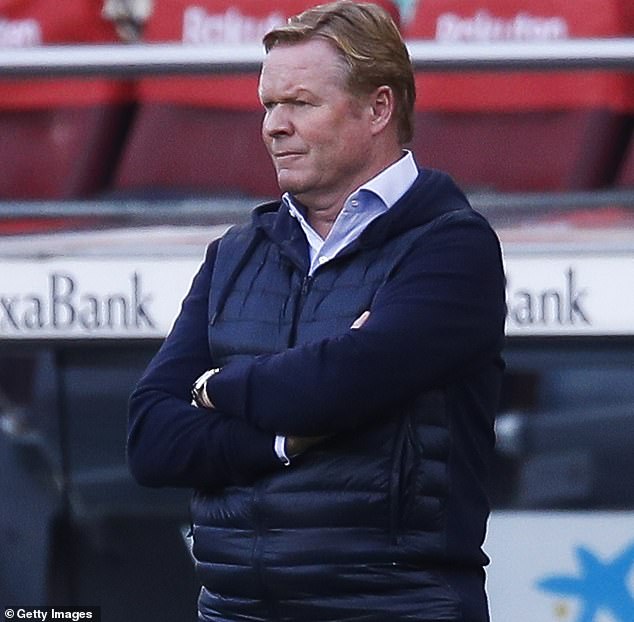 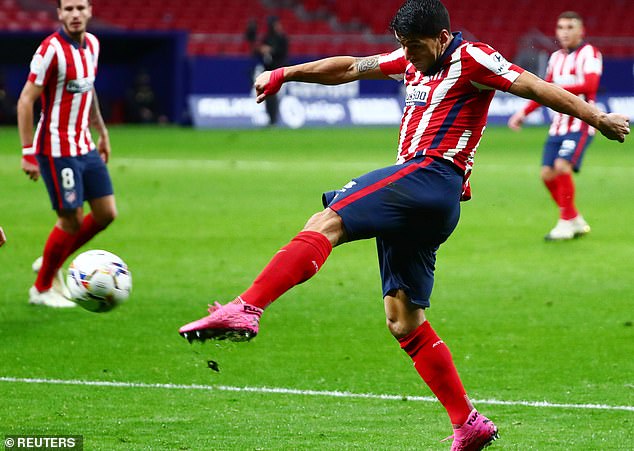 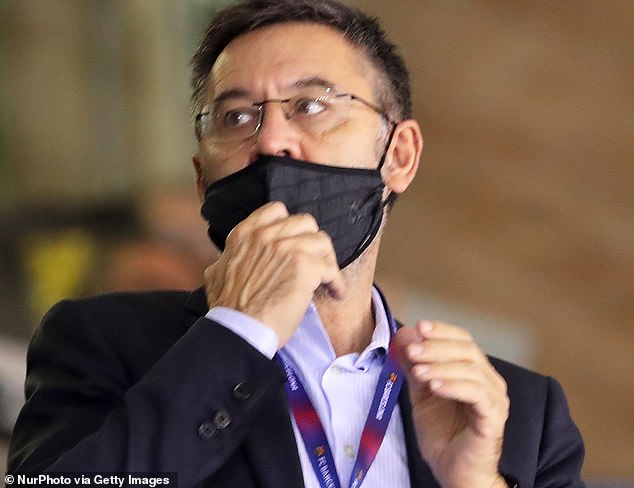 Messi turned the match in his last outing for Barcelona, setting up Antoine Griezmann and scoring twice himself to help his side to a 5-2 win against Real Betis after coming off the bench with the sides level at 1-1.

Messi has travelled back to Argentina to help his country prepare for their World Cup qualifier against Paraguay tomorrow.

Argentina have won two games out of two so far but lie second in the group behind Brazil on goal difference, and will look to extend their perfect record.

Ed Woodward can source £100million cash injection to fund Jadon Sancho transfer
How Liverpool defender Gomez suffered serious knee injury in England training
Best News
Recent Posts
This website uses cookies to improve your user experience and to provide you with advertisements that are relevant to your interests. By continuing to browse the site you are agreeing to our use of cookies.Ok