Liverpool star Roberto Firmino is seen as the Reds’ most important player by backroom staff – who don’t mind the fact he’s struggled in front of goal at Anfield this season. Firmino has bagged 11 times in all competitions but just one of those strikes has come at home.

The Brazilian went close to breaking his Premier League duck at Anfield and adding to that solitary goal on Saturday as he hit the post during the 1-1 draw with Burnley.

Firmino’s critics often point to the fact he’s failed to notch more than once on Merseyside this season – with his sole home goal coming against Atletico Madrid in the Champions League.

However, The Independent report the 28-year-old retains the backing of Liverpool insiders, who see him as the most critical player for Jurgen Klopp’s team.

“He is the system,” said an unnamed Liverpool analyst earlier this year. “No-one operates between the lines like him, no-one recovers the ball as well for our transitions, no-one understands and manipulates space as well and his first thought is always what can he do to benefit a team-mate or serve the system.” 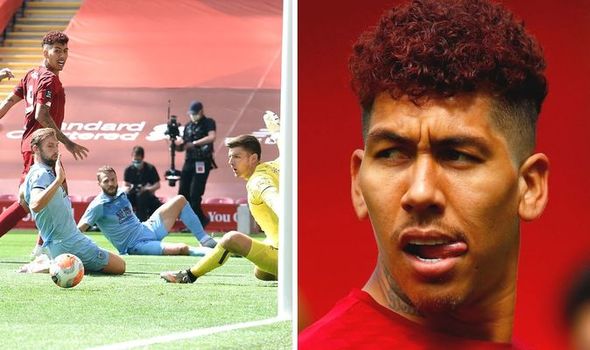 Firmino is apparently a consistent talking point when backroom staff meet for drinks, with the former Schalke star talked up by his Reds colleagues.

Firmino has played a crucial part in Liverpool’s success under Klopp and this season helped end their 30-year wait for a top-flight title.

Klopp jumped to his defence after Saturday’s showdown with Burnley, insisting his comparatively low goal tally is not an issue in the slightest.

“Bobby played today an outstanding game and we don’t judge him,” said Klopp. “I hope he will not read your newspaper if you make a story of it because we just don’t think about it. 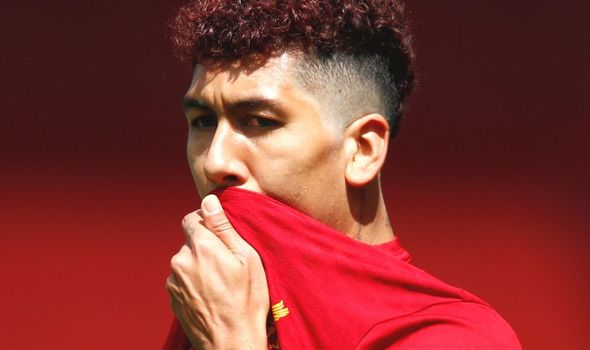 “We only have chances in other positions because Bobby plays the way he plays. And he will score, there is absolutely no doubt about it. We are not worried at all about that because he played an outstanding game today and was involved in so many decisive situations.”

Liverpool are back in action on Wednesday night when they travel to the Emirates to take on Arsenal.

And the champions will wrap up their title-winning season with fixtures against Chelsea and Newcastle, which are at home and away respectively.

Lonely road worth it for Socceroos aspirant Lawrence

Bale trolls Zidane from the stands again as he’s left out of Real Madrid win
Newcastle boss Steve Bruce shoots down Matty Longstaff contract theory
Best News
Recent Posts
This website uses cookies to improve your user experience and to provide you with advertisements that are relevant to your interests. By continuing to browse the site you are agreeing to our use of cookies.Ok